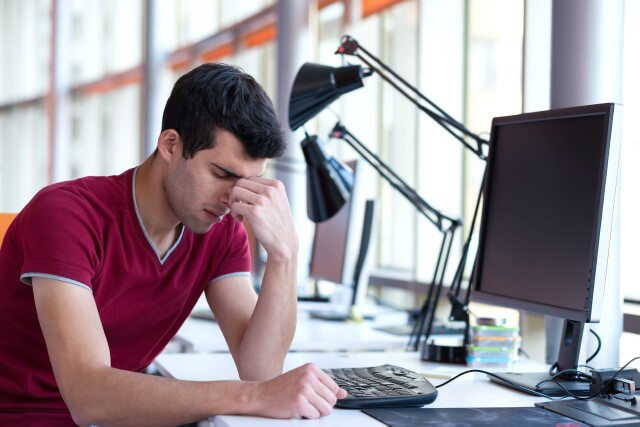 Facebook is having a bit of a moment -- and not in a good way.  Users are apparently falling away, rumors swirl around Russian FB ads/influence over the U.S. (and maybe other) election(s), the AdContrarian is calling for Mark Zuckerberg to go, and Unilever’s CMO Keith Weed is, as we said last week, suggesting that his business will no longer “invest in platforms that do not protect children or which create division in society and promote anger or hate.”

Now, to be fair, Weed had more than Facebook in mind, but as a social media leader they’re always going to cop flak.  Especially when the evidence seems to suggest they’re more implicated than most when it comes to the charges laid out by UL.  But does any of this matter much to FB?  So far, they’ve been poor at responding to advertiser concerns beyond wheeling out one or two big ex-agency names to make nice noises.  This doesn’t work; if you speak to the advertisers themselves you’ll find that their view is that nothing much has changed.

The reason is clear.  FB, and Google have a hugely long tail of advertisers, most of whom do not operate on the same plain as Unilever and (to reference last year’s pin-up speechifyer) Procter.

Mark Ritson, writing in Marketing Week made the point that even if “Unilever pulled all its advertising from Google and Facebook for the rest of 2018 it would be like the duopoly losing a couple of days of ad money.  Then things would revert to normality again.  And they could probably sell most of the Unilever inventory to someone else for almost as much money anyway.”

But this misses two major points.  One is that mud sticks.  Whatever the truth when it comes to the platforms’ role in creating division and the like it’s now becoming increasingly accepted that they are A Bad Thing.  Secondly advertisers listen to what Procter, Unilever and the other big guys do. “They must know what they’re doing, we should do likewise” runs the argument.

Then there’s our old friends the agencies, many of whom have (don’t let’s forget) been quick to trumpet their genius in striking long-term volume deals with the newly labelled Bad Boys of Media.

Well, one -- Mainardo de Nardis of OMD -- was brave enough and honest enough to break cover.  His tweet, responding to FB’s Rob Goldman has been much quoted: “You really are not in a position to preach and your astonishing tweets have created confusion and anger.  Enough damage done over the past 2+ years.  In the absence of real actions silence would be appreciated.”

Mainardo is doing what agencies should do, and indeed used to do, standing up for their clients regardless of any internal trading machinations.  If his words were to be backed up by Omnicom, WPP and the others recommending to all their clients that they suspend all advertising until the platforms accept that they’re media owners (which of course they are) and thus subject to the same rules as the rest of the market, they might have more of an impact.

Wouldn’t it be nice to think that the same guys who shout about global deals could for once publicly support the benefits of advertising on trusted, well-regulated media forms?