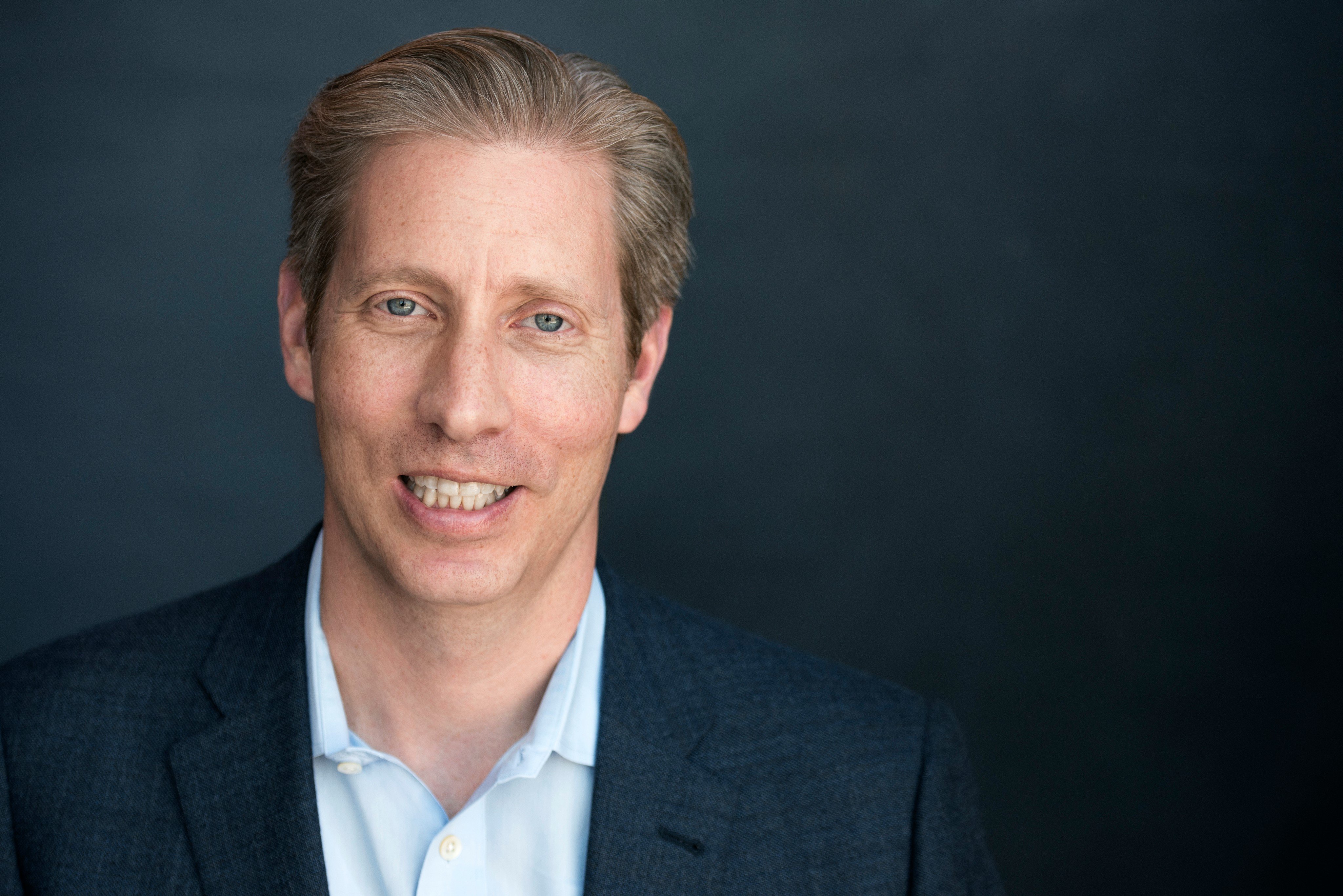 There's a reason so many come to the table when called upon by the Ad Council.  Agencies donate creative power; media companies offer inventory; public relations and social media professionals promote the resulting campaigns.  When asked what most inspires him to contribute his time, knowledge and leadership skills, the newly named Chair of the Ad Council's Board of Directors, David Fischer (pictured at top), Chief Revenue Officer of Facebook, encapsulates that reason: "The Ad Council tackles today's most pressing issues -- gun safety, diversity and inclusion, girls' participation in STEM -- in significant, measurable ways.  It's the only place where entire industries come together to do good at such a large scale.  It's a real privilege to be among people dedicated to using their talents to better the lives of others."

Every year, the Ad Council continues its tradition of rotating Board Chairs to reflect the organizations' four sectors: media companies, technology platforms, agencies and advertisers.  Fischer succeeds Linda Boff, Chief Marketing Officer of GE, to serve in the role for one year.  "David's commitment to purpose-driven marketing and his expertise in storytelling and digital platforms have been invaluable to the Ad Council and our social good campaigns," said Lisa Sherman, President and Chief Executive Officer of the Ad Council.  She believes that Fischer's leadership will benefit the organization by continuing its understanding and use of "the most innovative tools and technologies to drive measurable impact on the most important issues facing our country."

Fischer's role will be to collaborate with the Executive Committee, the governing body of the Ad Council's Board, and Ad Council leadership to further the mission of using the power of media to spotlight more than 30 critical social issues.  He'll also manage and advise on business affairs and chair the Annual Public Service Award Dinner, the organization's largest annual fundraising event scheduled for December 5, 2019 at the New York Hilton.

Fischer joined the Ad Council Board of Directors in 2011 and became a member of the Executive Committee in 2012 and previously served as Vice Chair.  When asked about accepting the role of Ad Council Board Chair now, Fischer explained that today's challenges are"bigger than any one company or industry .... I'm eager to be part of this important shift in purpose-driven marketing and to help push it forward." He also noted, "More and more companies aren't just taking a stance on social issues, they're forming coalitions to make a greater impact.  This is at the heart of what the Ad Council does -- it is where creativity and causes converge."

Under his leadership, Facebook has become an instrumental force in extending the reach and impact of Ad Council campaigns.  In addition to donating significant media to support Ad Council campaigns, Facebook provides creative production through the Facebook Creative Shopand leverages its latest technologies and ad products to drive greater impact on issues including girls' participation in STEM and diversity and inclusion.

During his almost 10 years at Facebook, Fischer spearheaded the company's rapidly growing advertising business while managing its sales and marketing teams worldwide.  He's been recognized as a Young Global Leader by the World Economic Forum and was named a Henry Crown Fellow at the Aspen Institute.  He also serves on the boards of the Alterra Mountain Company and Equal Opportunity Schools.  Previously, Fischer was Vice President of Global Online Sales and Operations at Google.  He has also served as Deputy Chief of Staff of the U.S. Treasury Department.