For The Weather Channel's Brand Integrations, the Sky's the Limit 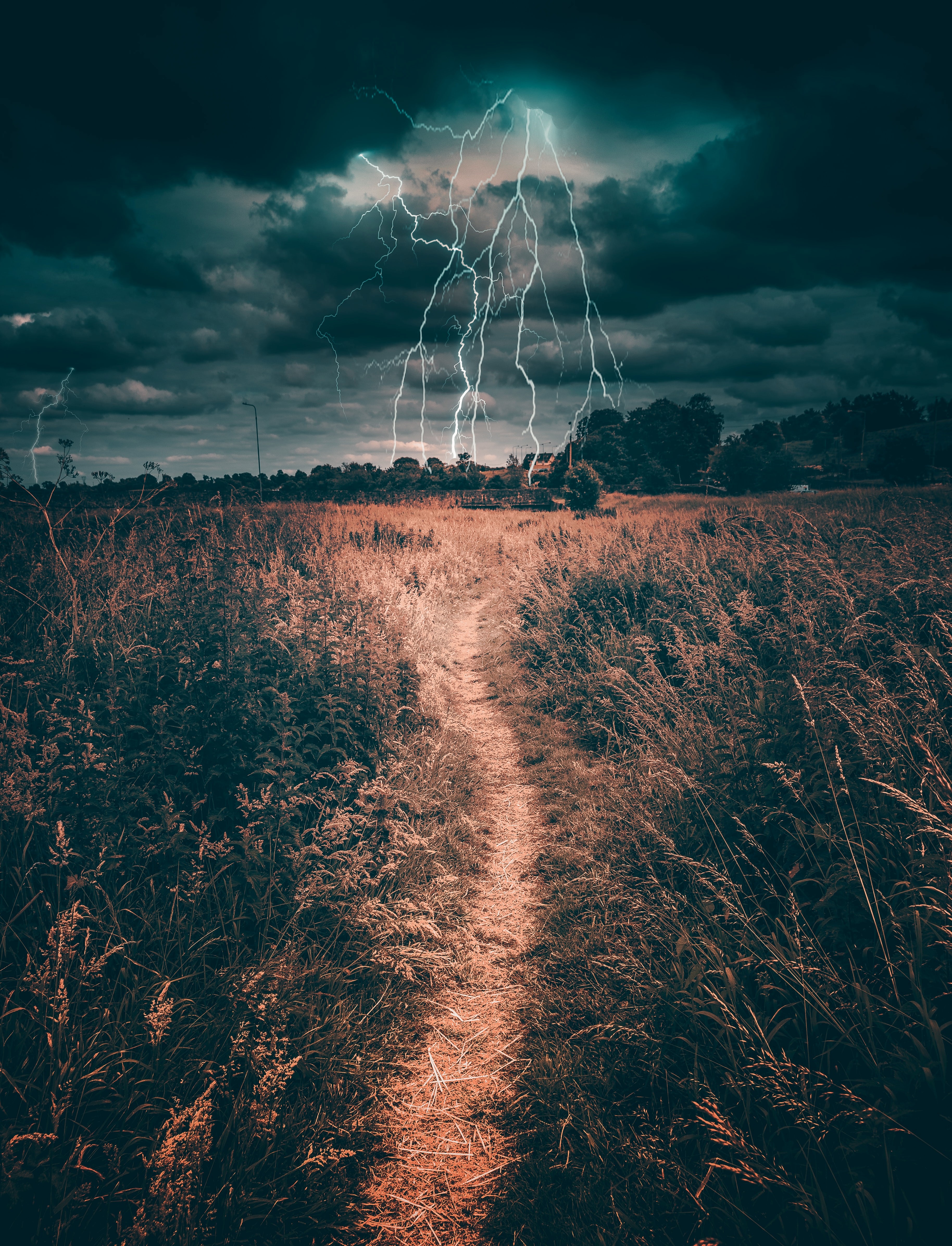 Jason Hermes, The Weather Channel's and Entertainment Studios' vice president of branded entertainment & partnerships, is newly arrived at the network and ES from NBC News, but three months in he's already impressed with how game producers are for brand integration, and how clever they are in their approach.

"They did this Cinco de Mayo integration with Ambhar Tequila that blew my mind," Hermes says. Instead of simply having bottles of Ambhar on set, the producers crafted a four-minute segment that included an interview with the Ambhar CEO about how weather events affect the growth and taste of the agave plant, which serves as the fermenting base for tequila. If it's too hot, or if the rainy season is too heavy, that impacts the taste of the tequila.

That's how Hermes knew this was the right place for him. "This place knows integrations can't be driven by money or sales," Hermes says. "They need to be driven by the production."

Hermes learned the secret to successful brand integration long ago, on the set of Martha Stewart's talk show. This was in 2007, at the very beginning of the current cycle of the brand integration craze. "I was brought in to do ad sales, and we sold it out during the Upfront," he says. So, looking for something else to do on set, he noticed all the high-profile brands that were getting a bump from simply being displayed and went to the producers to identify integrations as a way to monetize the placements. By removing the usual ad sales-editorial firewall, and by nurturing relationships with the producers and making them stakeholders in the process, Hermes made it attractive for brands to work with the show.

One of the first things he did when he got to The Weather Channel was to chat with the head of content and share his belief that content producers are artists and that they drive conversations about integrations. "They really got it," he says.

Because Hermes makes strong connections with producers, they become the economic engine for their own shows, often providing ideas for integrations themselves. "I'm a connector," he says. "The marketplace has direct access to my producers."

Not just producers, but producers of the most trusted news brand for over a decade. Just about 1 in every 4 Americans will tune into storm coverage on The Weather Channel, and plenty join the morning daily to see the forecast. "If you're a generator company or a tire company or even an umbrella company, every single viewer is a potential customer," Hermes says.

The Weather Channel has already completed a fascinating adventure series with Jeep, taking a Jeep Gladiator from Big Sur to Sedona to Pikes Peak. The production captured the current trend for outdoor travel and was completed in one week. "Being nimble and fast is something the network excels at, we are used to filming in the most difficult circumstances, something that is normally a challenge for most networks."

Currently, The Weather Channel is featuring a partnership with Lands' End "As the official outwear partner, every meteorologist in the field is wearing bright blue jackets and polos (depending on the event they're reporting on) with both The Weather Channel logo and the Lands' End logo prominently featured," Hermes shares.

The Weather Channel has invested heavily in incredible new tech like Immersive Mixed Reality (IMR) that allows its meteorologists to show viewers at home what conditions are like outside without risking their own safety. Using IMR, they can show you what various levels of storm surge will do to your car if you leave it parked on the street during a storm; or share a storm view from a 360ᴼ view. This tech makes Hermes practically giddy.

What would Hermes like to see next for branded integrations?

"Well, first is our new IMR studio and attaching a technology partner. The set innovation screams for a tech partner integration even down to the grey disk anchoring our meteorologists into the virtual space " The disc is blank right now, but Hermes wants to see it branded, and is actively courting several brands.

There's a travel show in the works that Hermes sees as ripe for integration. Unlike many other productions, The Weather Channel had many of its long-form series for 2020 and 2021 filmed prior to the pandemic, and its live content continued its 24/7 march during COVID-19.

And Hermes would also like to see The Weather Channel brand stretch itself—tires, for example. "When you walk into a tire store, you've got a wall of black tires that you're somehow supposed to choose from," he says. "But then you see it: the blue Weather Channel logo on one of the sets. Aren't you going to choose that one?"

While there will be no shortage of massive storms for The Weather Channel meteorologists to cover, there are opportunities for brands that prefer to avoid storm coverage, seeking more lifestyle content. Hermes suggests integrations as simple as a sponsored morning forecast can move the needle for many food, coffee, and wellness brands. "The weather isn't always bad," Hermes says. "People are just as interested in green lawns and sunny days as they are in whether they need to evacuate." And with everyone tuned into weather all the time, the potential for quality branded content is there.