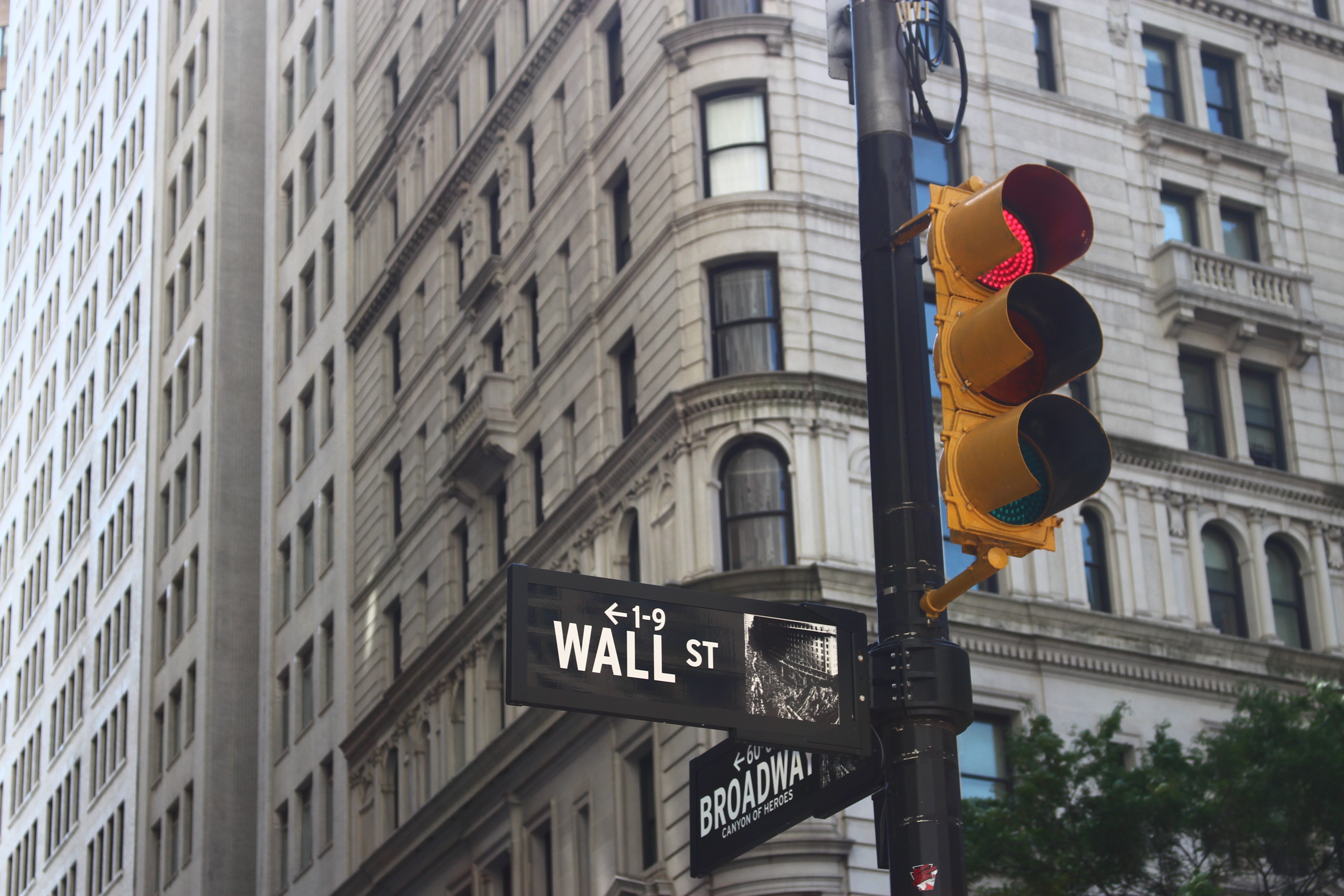 In this note we are modifying our financial models for video-centric media companies we cover. We are upgrading Disney from Sell to Hold and downgrading Time Warner from Buy to Hold, leaving all companies in the group at Hold ratings now, each trading +/-15% around our YE2018 price targets. The relative trading levels of CBS and Viacom and the potential synergies associated with a merger make them the most attractive on a relative basis, while our model pricing on Disney suggest it is the most expensive on a near-term basis. However, over longer time horizons Disney appears to be the best positioned of the group.

Ahead of 1Q18 earnings, we continue to see weak fundamentals for video-centric media owners. Cord shaving and cord-cutting erodes subscriber bases, constraining affiliate fee revenue growth. Viewing of video content is still expanding, although much of its growth accrues to newer SVOD services and YouTube. Advertising continues to look relatively negative as well, as the large brands who dominate it are generally limiting growth or reducing spending on the medium and are not likely to be replaced by enough emerging brands to make up the difference. High pricing in the coming Upfronts – mid to high-single digits for network prime time, probably – won't flow through to revenues as a result. For similar reasons, ongoing efforts to bring advanced audience targeting will only slightly curtail the decline. By contrast, retransmission-consent-related fees, international content licensing and the direct-to-consumer platforms are sources of growth, although the latter type of revenue will likely be much lower margin than traditional activities given needs to acquire and manage customer relationships while paying for the storage and physical delivery of content (an absence of net neutrality may be negative here, too). Content costs on those platforms as well as traditional ones are also likely to cause higher spending as networks and OTT platforms find that they have to increase their investments in original programming. Top-tier sports costs are going to rise at even higher rates – double digit annual increases, we think – given the unique value that this type of content has to traditional networks as well as to Facebook, Google and Amazon.

With all of this noted, and accounting for the general changes to costs of capital we apply to all companies we cover every quarter, companies we cover in the sector look relatively fairly valued (+/- 15% around current trading levels), resulting in Hold ratings for each of the six. This means an upgrade for Disney's stock, which we have rated Sell since the beginning of last year. We think that Disney has a lot of positive elements going into the back half of the year, including a (still very) strong film slate, the launch of new direct to consumer OTT services and efforts in support of the close of the Fox transaction. Our update also means a downgrade for Time Warner, whose value is driven by current trading levels of AT&T under a presumption that the sale of the company goes through, from Buy to Hold. Meanwhile, our price targets on CBS and Viacom are altered negatively for CBS but positively for Viacom. We think that investors in CBS face real risks of a transaction they aren't likely keen about and the possibility that CBS' CEO may not be a part of the combined entity. By contrast, Viacom investors seem likely to end up relatively better off in any combination. Synergies involved in any combination would be beneficial – and the two probably would have enhanced negotiating power with advertisers if operating together – but are mindful that a combined company may feel that it will need to enhance its investments in content and new (lower-margin) activities in support of long-term growth opportunities. It is most likely that if a deal were announced, it would be positive for valuations for both companies. Discovery also remains a Hold, reporting for the first time with the inclusion of Scripps this quarter. The combination will undoubtedly produce value in the form of cost synergies, but we don't think it will do much for their negotiating position with distributors or with advertisers in the upcoming Upfronts. Although the company produced 12% of national TV commercial impressions during 2017, it remains smaller than several of the other network groups, and none of Discovery's networks has broadcast network-scale audience reach, limiting the degree to which the portfolio is "must-buy" for many advertisers.

While each of the companies we cover in this group are Hold rated, the relative trading levels of CBS and Viacom and the potential synergies associated with a merger described above make them the most attractive on a relative basis, while our model pricing on Disney suggest it is the most expensive on a near-term basis. However, over longer time horizons Disney appears to be the best positioned of the group. Our YE 2018 price target on CBS is $55. On Disney our target is $93, on Discovery $24, Fox $35, Time Warner $105 and Viacom $34.

VALUATION. We value companies on a DCF basis. Key variables driving valuations across the agency holding companies include long-term costs of capital ranging from 9.1% for Discovery to 13.3% for Disney. Long-term growth rates range from 3.0% for Viacom to 4.5% for Disney.

RISKS. Risks to companies in the sector include the hit-driven nature of video production, threats to TV advertising and a pay TV slowdown.

FULL REPORT INCLUDING RISKS AND DISCLOSURES CAN BE FOUND HERE: TV Update 4-17-18.pdf,