FreeWheel's Mike Munley on the Impact of LGBTQ+ Groups Within Companies 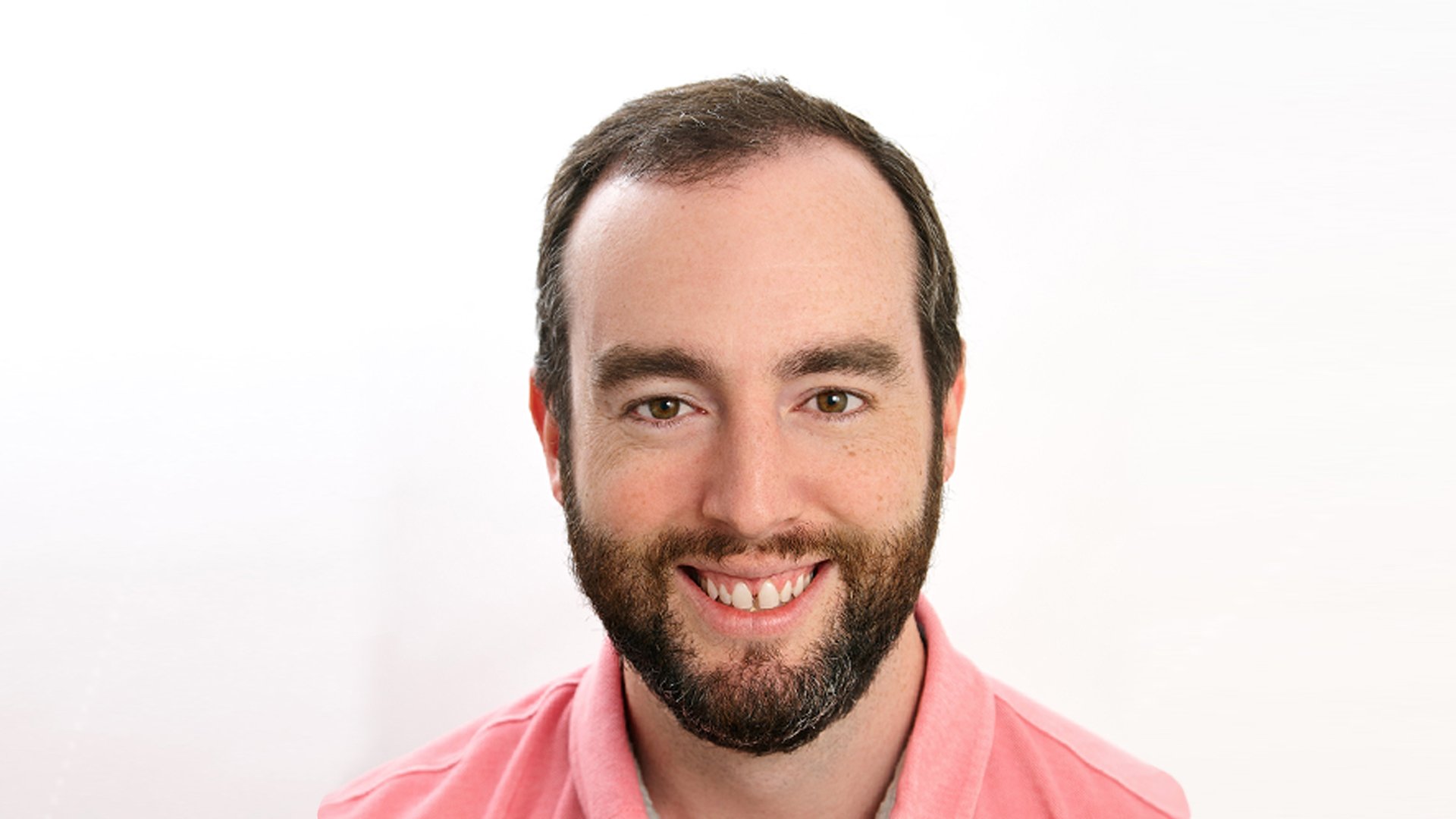 Mike Munley (pictured above) is the Vice President of Global Client Services at FreeWheel. He joined FreeWheel in January 2021 as part of the acquisition of Beeswax. He is also the new Executive Sponsor for the FreeWheel Pride employee resource group (ERG), FreeWheel's chapter of OUT@Comcast. Mike recently talked about this new responsibility and why employee participation in ERGs is so important.

Mike, why are you excited to be the new executive sponsor of FreeWheel Pride?

Because I know from my own experiences that groups such as FreeWheel Pride can positively affect anyone early in their career who is unsure of how to navigate being LGBTQ+ in the corporate world.

The last time I worked for a company with an ERG was early in my career at the start of the 2010s. At the time, I was deep into my own personal journey of coming out, and while I knew full well of the existence of the LGBTQ+ ERG, I was scared to join the group or even attend an event. I thought, "What would be the impact to my career if I were a visible member of the community?" "How would my peers or management react?" "Do I really need to make my sexual orientation known to anyone at work?" I had no indications that the experience would be a negative one, but my fear of the unknown took over.

As it turned out, my fear was entirely misguided. After all, my company created the ERG as a way of indicating its support for people like me. I missed an opportunity to use the ERG to become more confident in who I was, and even to advance my career. Worst of all, I now see I lacked what so many other people in this community have demonstrated time and time again over the years: courage. Talk about a jarring disconnect between self-perception and reality.

I used what I came to realize to chart my own path of becoming a more visible member of the community. At Beeswax, while we weren't large enough to have anything like an ERG, we threw a heck of a good Pride party. But after the acquisition of Beeswax by Comcast, I was determined to become active in FreeWheel Pride. I wanted to build on my network of LGBTQ+ professionals and our allies, make an impact through volunteering, and, frankly, have some fun!

Lo and behold, when I was offered the chance to help steer FreeWheel Pride's future success, even though I had no experience with an ERG, I drummed up that courage and jumped at the chance.

How do you feel supported at FreeWheel as a member of the LGBTQ+ community?

I feel supported most strongly by the individuals who are FreeWheel Pride. This organization has existed for five years and was fostered under the leadership of Connor Hays and Krystin Arrigo. They deserve major kudos for having the courage to not just join an organization, but to start one. And extra special thanks to the current Executive Sponsor, Mike Lawlor, for his allyship and support of my transition into this role.

In 2021, they along with another one of our leads, Justin Boykin, ran a very well-received virtual Pride Month in June replete with a movie night, a "Pride Jeopardy!" competition, and my first FreeWheel Pride event, a lovely cocktail-making class. (I think employees will be seeing this again!) The efforts of these wonderful people greatly enhanced my initial months at FreeWheel and brightened many others' spirits as well.

What's in store for FreeWheel Pride in 2022?

As is natural after these last two insane years, it has become clear that FreeWheel Pride is in a state of transition going into 2022. Some of our original leaders have moved on to other companies, while others have grown into more demanding roles that command more of their time. Meanwhile, FreeWheel has welcomed many newbies (or "newbees" as we called them at Beeswax) like me who are ready to give their time and talents.

As we look to the new year, our current leaders are looking to the greater Comcast Advertising LGBTQ+ community and our allies for renewed participation and leadership in FreeWheel Pride. We need new perspectives and energy to ensure this organization continues to thrive.

We are looking forward to the eventual return of in-person events. While Pride in June is undoubtedly our high season, we are also looking to have consistent programming throughout the year. We have begun to engage the broader Comcast Advertising organization to increase both the size of our network and our impact. And with allyship as a focus for Comcast, we'll be leaning into our Ally Network for compelling new programming and initiatives.

Do you have any advice for teams who want to make sure they are providing a safe space for LGBTQ+ employees?

If my experiences have taught me anything, it's that great things often begin with small, individual actions. If you're LGBTQ+ or an ally and your workplace already has any kind of ERG or employee special interest group, ask its leaders for advice and contacts. If there is no such organization, find a friendly colleague in HR or an equivalent department and ask for support to organize and promote an introductory exploratory meeting. Then invite any interested teammates, LGBTQ+ and otherwise, to attend.

In other words, jump in and make waves. The water's fine. And to those allies who don't identify as LGBTQ+, remember that you don't need to be to belong. Every ERG at Comcast, like FreeWheel Pride, is open to all!