#Friends25:  Behind the Scenes in Monica’s Apartment 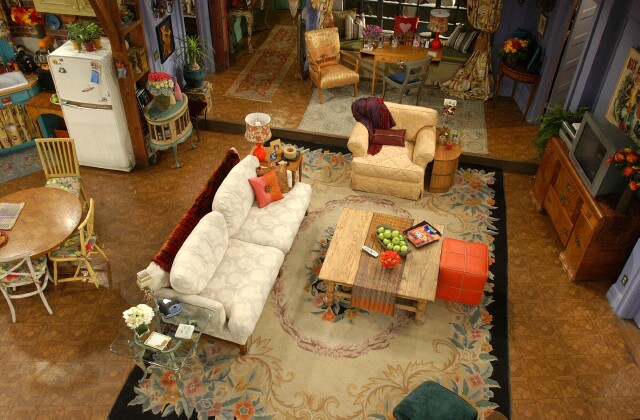 It was the centerpiece to almost every episode of Friends over its 10-year run, making Monica Gellar’s apartment one of the most instantly recognizable homes ever to grace television screens.  From the purple walls and the iconic yellow picture frame around the peephole, to the shabby chic furnishings, casa Monica (a sublet from her grandmother) at various times was the actual home to all but her brother Ross over the years.  “Because of rent control, it was a freaking steal!” was the explanation as to how she could afford such a Manhattan palace, with two bedrooms and that glorious open kitchen/living room, a giant back window and small terrace area (accessible only through a window).  At only $200 a month, it was indeed a steal.  Below are some exclusive, never-before-seen set pictures of Monica's home that reveal some hidden secrets about our favorite chef. 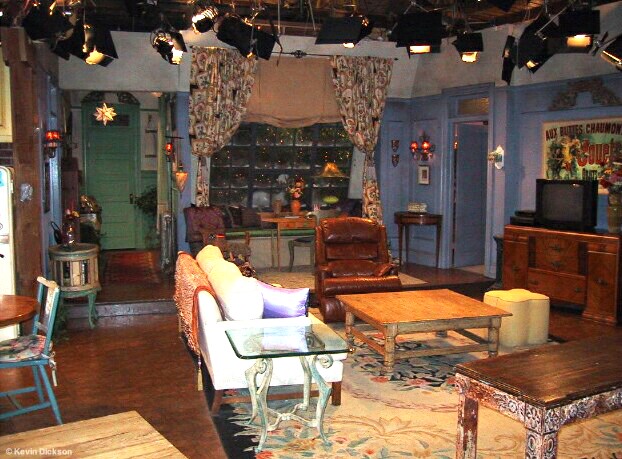 While Monica’s apartment looked huge on screen, it was, in fact, quite a manageable space, and with all the strategic stage lighting, no wonder everyone looked so good. 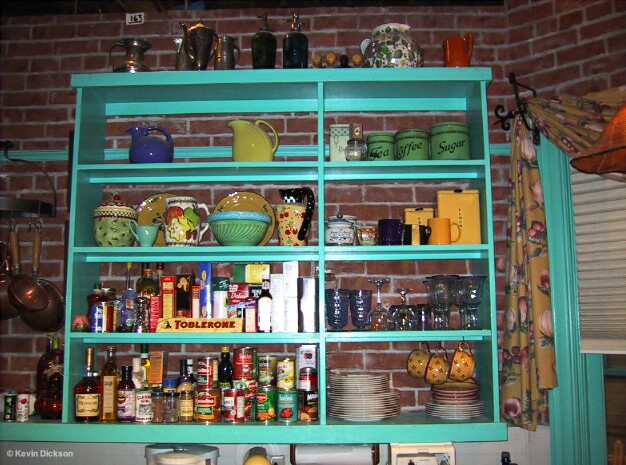 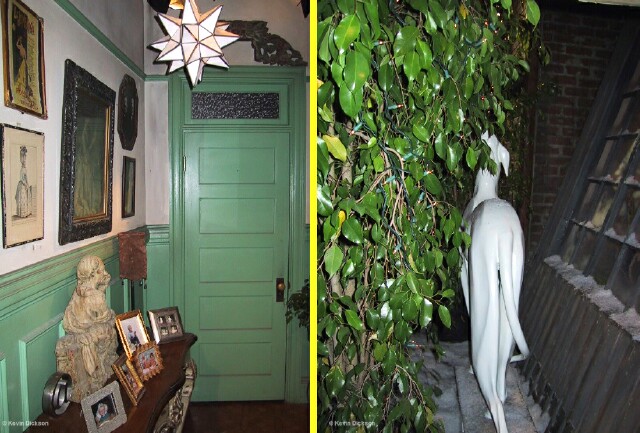 Monica's secret closet (left) was seen in only one episode (The One with the Secret Closet), but it was a constant in the background.  It also seems Monica really hated the big white dog (the one she tried to bribe a mover to fall off the back of the moving van), as the poor thing was relegated to the terrace (right).  Given you had to climb through a window to access it, it’s a mystery as to how the dog got out there. 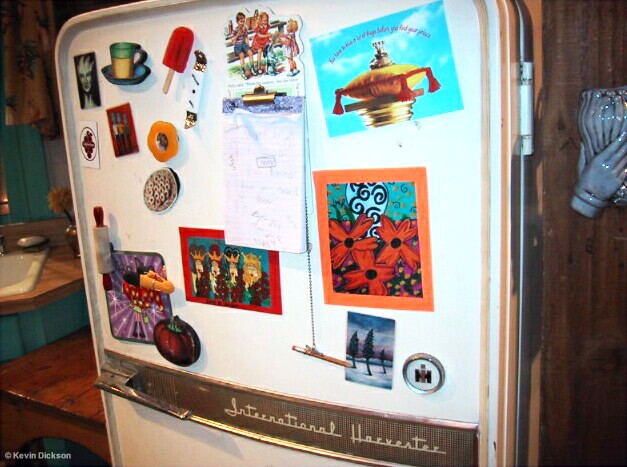 Monica’s refrigerator was resplendent with funky artwork and magnets. 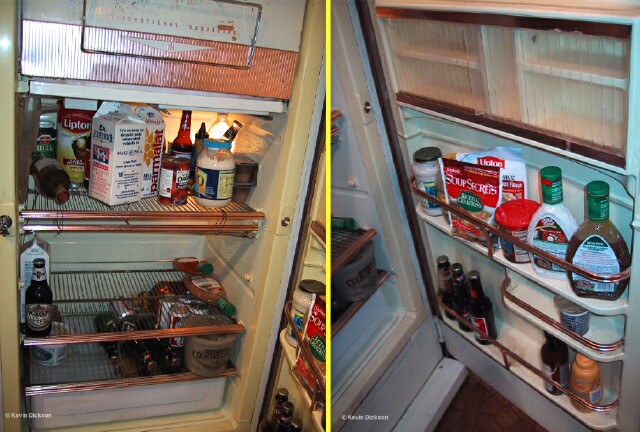 The contents of the fridge, however, left a lot to be desired for a gourmet chef.  Given that Chandler had moved in by the time this photo was taken, the abundance of beer is not surprising.  But soup secrets?  Could that be any stranger?