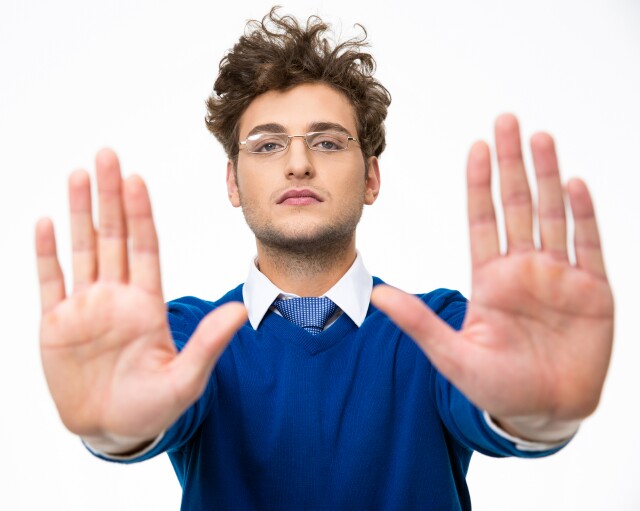 The Google/YouTube problems concerning ad placements rumble on. More ink (or should that be pixels?) has been consumed on this than on almost any other recent media story in a rush to apportion blame. But hold on! There really is very little point blaming anyone; or, to put it another way, everyone involved in any way in digital advertising is culpable.

At the most literal level, stories around ads appearing on jihadist websites have been around for nearly four years. As IDComms' Tom Denford has pointed out, Digiday carried a story about a Nissan ad appearing on just such a site in October 2013.

So how come nothing has happened to stop this since then?

In the background is the media industry's built-in weakness for over-promising. Media owner sales teams have always over-inflated the influence and effectiveness of their channels (not surprisingly). The giant online platforms have been quick to publicize successes, but have weakened their own case by hiding key data within walled gardens, out of reach of anyone looking for objective verification.

Media agencies are competitive creatures. As such they talk up their capabilities in whatever the current hot topic is. (A few years ago they were all about their expertise in using big data to measure effectiveness.  Now, they're apparently full of the world's greatest technology experts.)

Bloggers and journalists want to be read. They (we) build up stories, don't follow up and drop them once the world moves on. Meanwhile, marketers have recently been struggling to get up to speed on all things media, having studiously ignored the topic for decades.

Into this toxic mix of over-selling stuff to a largely poorly informed clientele we have to add new technologies and the need for the over-financed businesses behind them to deliver quick wins to an investor base that cares for little except fast returns.

So, in a nutshell technologies that can't do much of what many have claimed for them meet agencies with an over-inflated sense of their own capabilities in order to sell a data-secretive medium to people who have a history of not paying attention.

And we are surprised when things go wrong?