Grey Is the New Whitespace 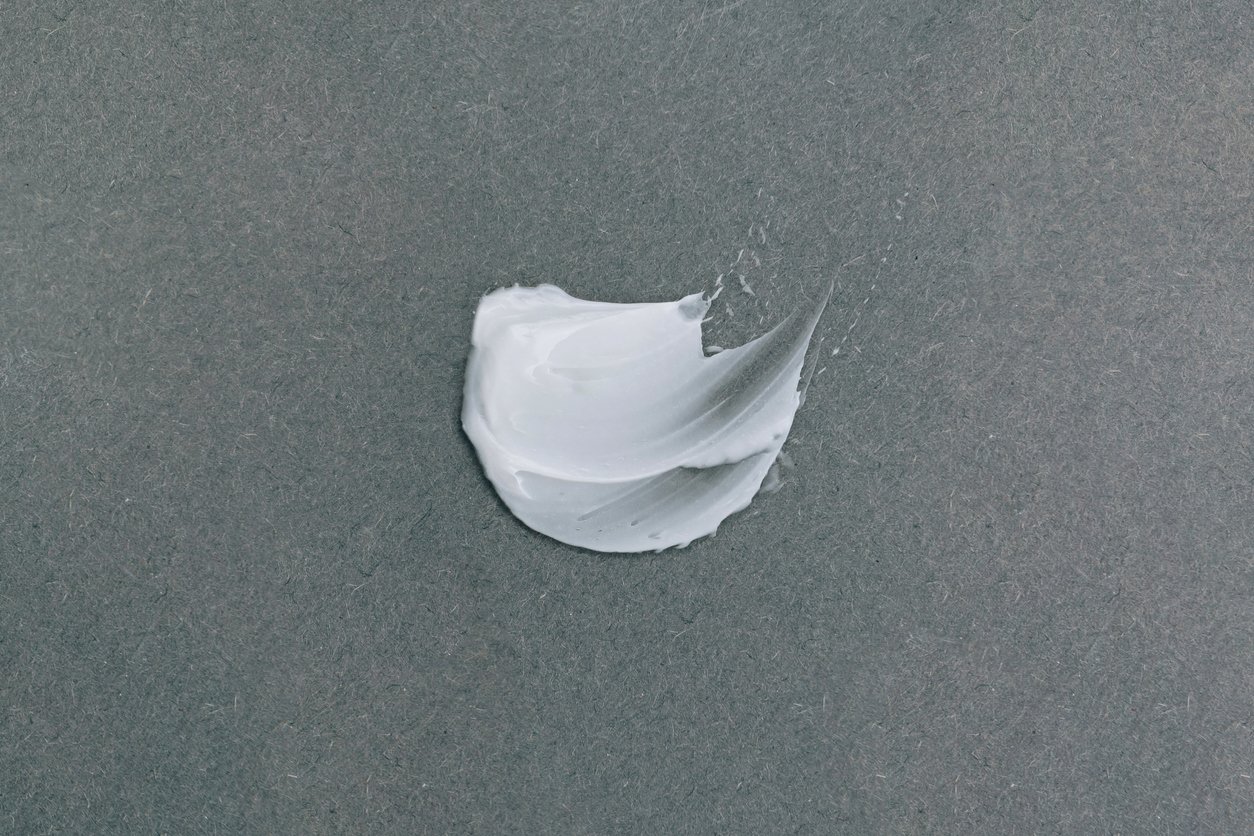 Investors and innovative companies have long been obsessed with emerging markets — and for good reason. While sustained growth was once a worthy objective, the new imperative is fast growth. And there are few better ways to achieve it than being first to new a market. But this ambitious search for unexploited white space has many businesses looking in the wrong places and overlooking the enormous potential in the "gray space" right here at home.

The predominant perspective on emerging markets has almost always been geographic. For years, the hottest spots on the map were underdeveloped economies such as Brazil, Russia, India, and China (the "BRIC" countries). Even the epicenters of the eternally emerging technology sector have been given geographic monikers such as Silicon Valley, Silicon Alley, and Route 128. So, it's no surprise that as smart companies search for the next emerging markets, they are most likely to be looking in "places" rather than "spaces."

The next and most significant emerging market is not on the map because it's demographic, not geographic. We live in the Age of Aging, and no other trend will do more to shape lives, make markets, influence public policy, and affect human welfare than the irreversible rate at which our population is aging.

If you're in search of the next meaningful and uncontested space to do business, look no further than the gray space right here inside our own borders. Here's why, as well as some advice for how best to go about it:

In fewer than five years, half of the U.S. adult population will be 50 or older. They will spend close to $3 trillion a year and dominate most consumer-packaged-goods categories. The annual value of all economic activity associated with people 50+ in the U.S. is $7.1 trillion, which is larger than any other country's total economy (except China), and larger than Brazil, India, and Russia combined.

Globally, people 65 and older will soon outnumber children under 5 for the first time in history, and countries such as China already have 200 million people who are age 50 and over. In parts of Western Europe, walkers and wheelchairs already outnumber baby strollers.

Not only is gray space a big space, but it's also largely uncontested. Marketing to age is the biggest opportunity that no one's paying attention to for many reasons, but mostly because we continue to have a bias to believe that a younger consumer is more valuable than an older one.

Uncontested markets don't stay that way for long. Marketers are starting to discover the high potential that's inherent in the aging space and are beginning to move in to take advantage of it.

While it seems obvious that one needs to move quickly to get there first, it hasn't always played out that way. Marketing to age involves an inherent level of risk that has given many a reason to pause. Since most of today's marketing philosophies, tools, and best practices are a legacy from the era of marketing to people ages 18-49, most brands have a dearth of experience in marketing to 50+.

Risk-aversion may have been a reason to sit on the sidelines a few years back. But now that the race to the gray space is on, taking a risk on doing what you've never done before is imperative to success. As you plan to proceed, remember that risk — especially when the potential for reward is as high as it is — does not mean recklessness. The aging consumers that you will now prioritize are actually quite familiar to you. Chances are, they were once the loyalists that made your brand the great one it is today. They simply need to be reminded that you believe they're still relevant.

Awe Them with Authenticity

As you anticipate marketing to an aging consumer that you may have little experience with, you will need to adhere to some principles to do that effectively. At the top of that list should be treating them with authenticity at all times.

Consumers over 50 have been on the receiving end of more marketing and communications than any other age group. With that level of experience and the ability to scrutinize poor salesmanship, your art form will need to be at its best. They expect the truth and want to be spoken to in a genuine and personal way. They also want to be portrayed in a way that demonstrates that you truly understand them.

Through no fault of your own, you will need to overcome the years of damage that's been done by disingenuous and clichéd portrayals of people of age in advertising. These aren't consumers living out their golden years walking hand in hand down a beach into the sunset of life. Instead, these are people who believe they're living the best years of their life with an optimism that the future will be even better. Granted, it's an irrational view of aging, but so be it. Embrace the fact that they see aging in a positive light, and even as a privilege earned by a lifetime of hard work and sacrifice. Awe them with authenticity by offering products and services that reward them.

The Risk Is in Not Acting

White space is a metaphor about opportunity, and few opportunities will give you as much room to maneuver and succeed as the fast-expanding gray space. John Maxwell, a global leader at PricewaterhouseCoopers, asserts that it takes bold and fast-acting pioneers to win big in emerging markets. Maxwell posits that those who break new ground usually win if they have a taste for risk, the ability to disregard conventional wisdom, and a commitment to stay in it for the long haul.

Great advice for those who are committed to doing business in new places, but many simply miss or ignore the opportunities at hand. Now that we live in the Age of Aging, everything has changed. So, if you're looking for white space, it's best not to be color blind.