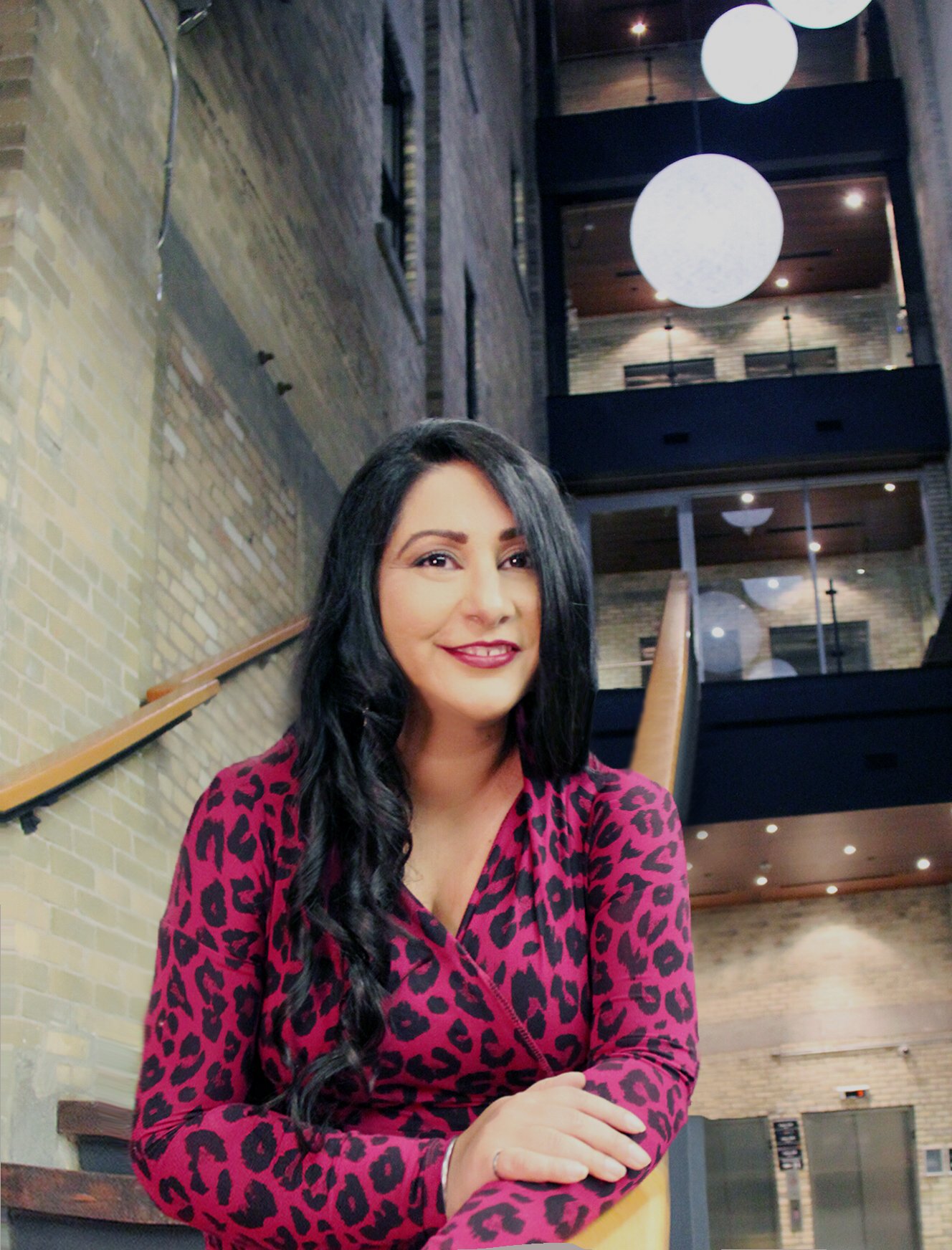 Harleen Kaur's (pictured at top) background is in engineering, and she previously worked at NASA and then at an early-stage satellite company in Germany. Kaur recently made the transition to entrepreneurship in news; on January 15, she launched Ground News, a mobile app designed to make media biases transparent by providing a range of news sources from across the world and across the political spectrum.

In this interview, Kaur reveals the "why" behind Ground News, examines media bias, and discusses the benefits of presenting an aggregated view of coverage on specific news events.

Prince: Talk about the origin of Ground News. Your background is in space engineering. Why the move to news?

Kaur: From my background in space, I started working at a mobile app company that [shares] soccer scores. The app already had 10 million users getting their scores each day, and it really fascinated me — coming from an industrial life, where so much capital expenditure was required to make an impact. In software, you can make an impact with a very low expenditure.

Despite all the technology available, people find it very difficult to understand what's going on with the news; what's news and what's not. I want to create a product where people can sift through and very quickly understand news as a journalist like yourself would do, giving them the tools to be able to understand what's really going on.

Prince: One of the biggest biases in news is story selection: which stories are covered versus which never make it to print. How does your platform account for this type of bias?

Kaur: It's going to sound a bit silly, but we discovered this by accident. When we started mapping the sources to the biases, we were totally shocked by the absence of reporting on a lot of topics by either side — not even talking about charged topics like climate change. I'm looking at heavy rains in Rwanda, and most of the sources covering it lean left because the right doesn't want to be associated with the implications of the heavy floods happening.

Then, there are stories on the right, as well. Just popping up on my feed now, there is "Police shoot suspect stabber in Belgium," and that is mainly covered by the right and not the left. There is this "pick and choose" on what people decide to cover on each end of the spectrum…. If people rely on a single side of the spectrum, you don't see what's happening on the other side.

Prince: When labeling a given news source as "right" or "left," how do you account for publications that don't fit neatly into these boxes? For example, Fox News is labeled "right," and The Washington Post as "leaning left." Yet, many commentators at Fox News are far more skeptical of interventionist foreign policy than many at the Washington Post — and, thus, are arguably to the left of Washington Post commentators.

Kaur: The only way we can do it is by addressing it on a per-topic or per-news event basis — and seeing how each particular topic has been covered by a particular outlet. This is part of the Ground News 2.0 version we're working on. For example, within Fox News, how does a particular topic get covered? Is there bias in the sense that we can't put a blanket cover saying Fox is always on the right? There is work to be done, and [it] will be even more powerful than what we're showing right now, which is a blanket left or right.

Prince: One of Ground News' most interesting and important features is the geographic aspect, where one can see how stories are covered in certain parts of the world versus other parts. Would you share some examples?

Kaur: Being based in Canada, an example would be how Huawei is covered in Canada versus the United States, mainland China, and Hong Kong. Another is the Iranian plane crash [last month] and how it was covered differently in Canada because, unfortunately, many Canadians died in the crash. Sitting in the West, we don't often get to see how the Iranian media covers what's happening and how they perceive the news.

Another interesting one for me was in Russia when it came to the opposition leader Navalny. For some media outlets, it was that he fell ill suddenly, and in some parts of the world — for example, in Canada — it was covered as if he were poisoned. In parts of Europe, it was covered that he had an allergic reaction. It's interesting, and that shows you how very quickly these countries align in terms of their foreign policy with Russia.

Prince: What are the other big advantages of Ground News relative to other news aggregators, such as Read Across the Aisle, that aim to address media bias?

Kaur: When you go to Google and type in "movies," you see Rotten Tomatoes, Metacritic, IMDB, etcetera. We want to become a single destination for news. I'm pretty proud to say that we actually have more stories from across the world than Google News. So, one is the number of sources. The second is the variety of sources from the far-right to the far-left. We would like to show extreme perspectives.