HISTORY's Moment in Media: The Birth of WrestleMania 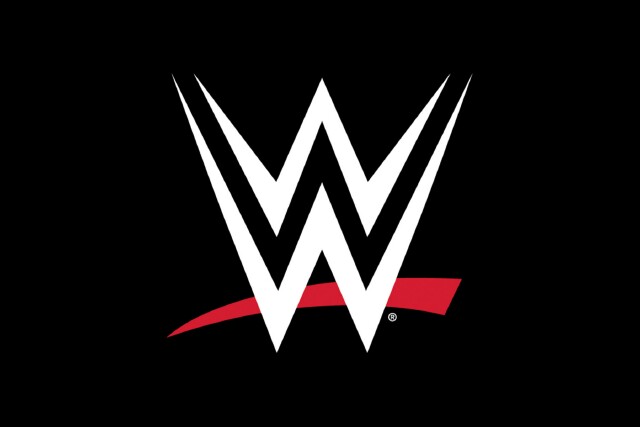 "The most stupendous two-night event in history," as it's being called, arrives on the first weekend of April this year, when WrestleMania 38 comes to AT&T Stadium, home of the Dallas Cowboys in Arlington, Texas. It will cap off a week of WWE events throughout the Dallas area, and it will mark the first full-fledged, entirely in-person WrestleMania Week since 2019.

But the iconic cable television event was born 37 years ago this month, when the first-ever WrestleMania drop-kicked and body-slammed its way to New York City and arrived at Madison Square Garden -- known with reverence as "the mecca of professional wrestling" -- on March 31, 1985.

That first event set the template for the over-the-top, camp-meets-brawn extravaganzas that would follow. Its main event was a tag-team face-off between "good guys" Hulk Hogan and the celebrity action star Mr. T and their "bad guy" opponents "Rowdy" Roddy Piper and "Mr. Wonderful" Paul Orndorff. Muhammad Ali was a special guest referee. Liberace was a special guest timekeeper. The night prior to the big face-off and just a mile uptown from the Garden, Hogan and T hosted Saturday Night Live.

That first WrestleMania was arguably the signal moment in the transition of pro wrestling from a regional diversion to a global entertainment goliath, and it was certainly the start of a long-running and lucrative pay-per-view franchise.

Today, it's available to a total of one billion homes around the world via pay-per-view and the WWE Network. That's on top of the in-person crowd, which set a record the last time WrestleMania was at AT&T Stadium, in 2016, with 101,763 live fans. That year, the full WrestleMania Week of events was estimated to generate $170 million in economic impact for the Dallas region.

It's a long way from 1956, when Vince McMahon Sr., who together with his father, a boxing promoter named Jess McMahon, ran the regional Capitol Wrestling Corporation and for the first time ever aired pro-wrestling bouts on television, via the Dumont Network's channel in Washington, D.C., and syndicated to New York.

Other local promoters -- there were small, regional circuits throughout the country -- didn't like McMahon giving away free entertainment on TV, but Vince Sr. saw the future. "If this is the way television kills promoters," he said, "I'm going to die a rich man." At the same time, critics complained about the bombastic, titillating, violent programming. McMahon had a ready response for them, too. "There is a simple solution for this," he once said. "There is a knob on each TV set for changing the channels. If the show doesn't appeal to you, all you have to do is flip a knob and watch something else."

McMahon's son, Vince Jr., took over the company in 1982 and built it into the behemoth it is today. Vince Jr. shares his father's in-your-face fondness for controversy and crowd-pleasing appetite for operatic storylines. He is also a savvy business operator who bought out other wrestling circuits around the country to solidify the dominant position of the McMahon enterprise, which he renamed first the World Wide Wrestling Federation (WWWF), then the World Wrestling Federation (WWF) and finally World Wrestling Entertainment (WWE). In 2001, when WWF acquired WCW, a Southern-based circuit then owned by Ted Turner and telecast on Turner's cable networks, McMahon's company had vanquished its last remaining rival.

Today, WWE is a publicly traded entertainment company worth more than $4 billion. It produces content 52 weeks a year and distributes it around the world. And its marquee event, nearly four decades later, remains WrestleMania.