How Far Will the "Build-Your-Own" Media Trend Expand? 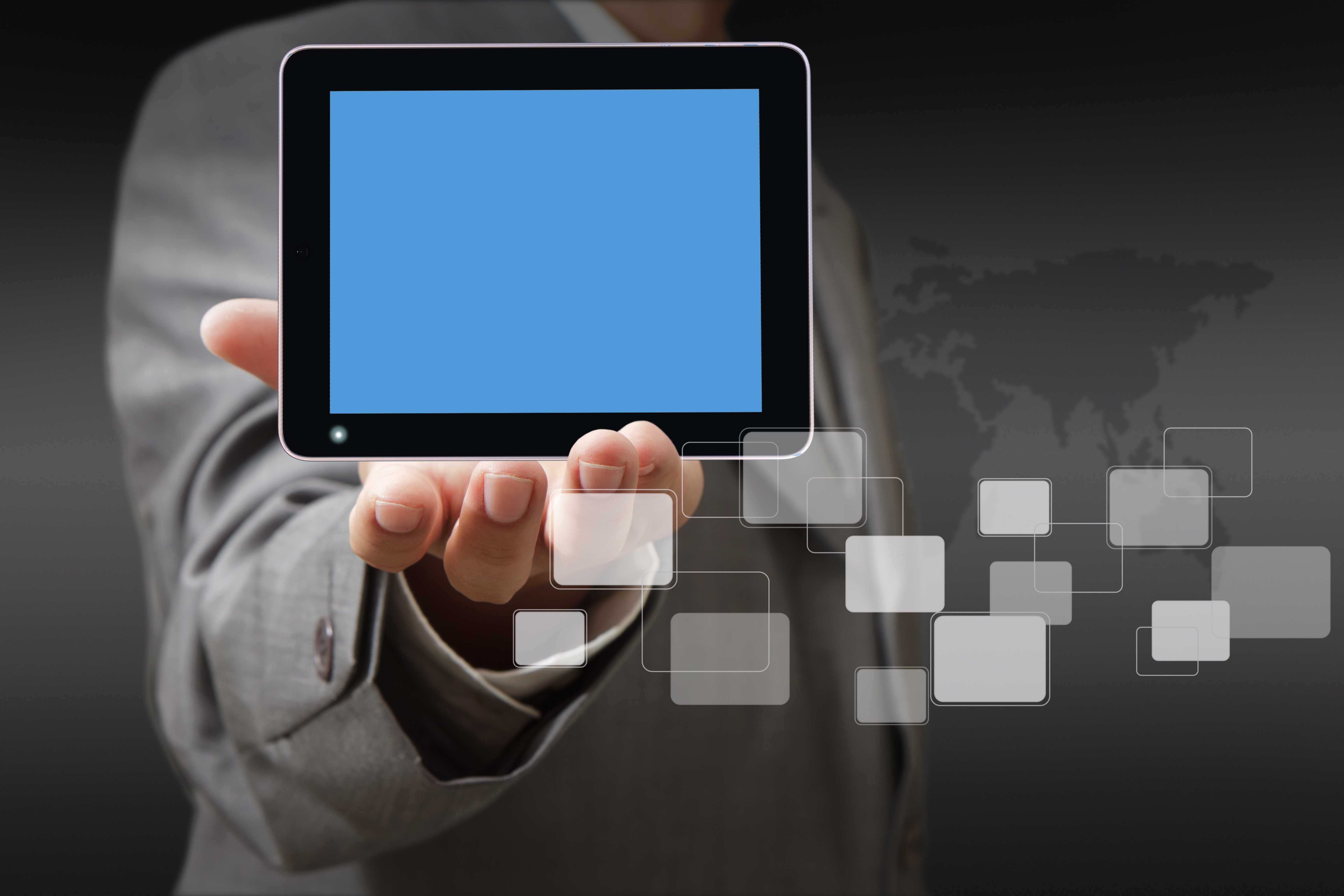 As yet another high-profile example of the "build-your-own" media trend, on October 18, David French, arguably the front man of National Review, announced his plans to leave the publication. As he phrased it: "Thousands of posts and more than a million words later, I say goodbye." His destination? An upstart publication called The Dispatch, launched by Jonah Goldberg (also formerly of National Review) and Stephen Hayes (formerly of The Weekly Standard, which closed in December 2018). The founders described The Dispatch, which began publishing on October 8, as positioned to fill a perceived market opening in the "center-right" news and commentary space.

If the publication stays true to its plan, it makes sense as a new home for French — a Never-Trumper-turned-spokesman for a coalescing branch of the conservative movement that has been billed, albeit pejoratively, as "David French-ism." The term David French-ism comes from Sohrab Ahmari, the New York Post op-ed editor and now chief rival to French, who criticized his approach to conservatism in a now-famous essay. (Ahmari, originally a Trump skeptic, has come to prefer the more combative approach to conservatism that Trump champions.) The Ahmari-French fault line is now becoming the Rubicon by which conservatives are dividing themselves.

But couldn't French have continued his work — and stumping for his version of conservatism — at National Review, likely the country's preeminent conservative publication? Or, if he wanted a change of scenery, couldn't he have joined the contributor ranks at any number of well-established publications or news networks, including ones that lean left? Of course, he could.

Instead, French decided to keep up with the burgeoning trend in "new media," which is, of course, to be at (or close to) the helm of a brand new publication, rather than be a member of the ranks of a more established outlet. This is, of course, what Weekly Standard cofounder Bill Kristol did within weeks of the publication closing. He threw his weight behind the upstart publication The Bulwark.

A Slow-Growing Trend Hitting Its Stride

Well before President Trump came onto the scene and created the divide in the conservative movement that would eventually sink The Weekly Standard and indirectly lead to The Dispatch and The Bulwark, there was Ben Domenech.

Domenech, who is now as famous for his marriage to Meghan McCain as he is for his media contributions, resigned from The Washington Post due to revelations of plagiarism on his third day on the job. He then was implicated in a pay-to-write scandal that resulted in his published articles being taken down from other sites where he had written. Instead of going on an apology tour and seeking to endear himself to other employers, he decided to form his own site, which would be called The Federalist. Since its launch in 2013, The Federalist has become a major conservative publication, as well as a favorite Twitter source of the President.

It was a similar story for Ben Shapiro. When he parted ways with Breitbart following the Corey Lewandowski/Michelle Fields arm-grabbing incident in 2016, he could have deepened his ties with National Review or Newsweek. He instead decided to devote the bulk of his efforts to The Daily Wire, the upstart site Shapiro had cofounded the year before. Presumably due to Shapiro's comparative celebrity, The Daily Wire was able to raise a respectable seed funding round, courtesy of the Wilks brothers.

What these various news and commentary projects have in common is that they largely derive their credibility and brand from the individual personalities of their founders, more than from a business model, geographic area served, or guiding mission. And while the proliferation of these platforms as of late has largely taken place on the conservative side, there have been a few on the left as well, including Nathan J. Robinson's Current Affairs and Jacobin. It's possible that a Trump-style divide could take place on the left — in politics and media — with Obama-type Democrats and pro-Sanders progressives lining up at opposing publications.

In some cases, editorial control might be the primary motivation in going off on one's own, as The Bulwark's registration as a nonprofit implies. In other cases, for some editors-turned-entrepreneurs, the desire to emulate the success of early conservative Internet pioneers, such as Andrew Breitbart and Matt Drudge, is probably among the guiding motivations.

Judging by the $6 million that Goldberg and Hayes were able to cobble together to form The Dispatch (a figure The Bulwark could not come close to matching), these former editors — and likely David French — think their protestations of President Trump might be better rewarded at an outlet where they're the ones signing the checks.

Perhaps more than anything, this trend is indicative of the individualization of much of the news and commentary space, which is epitomized by the growing tendency of supporting the work of individual authors via sites such as Patreon. From there, it is no small leap for those with sufficient name recognition to think they ought to bypass the chain of command and have their own outlet. Of course, this has not always succeeded, as two former Breitbart editors, Milo Yiannopoulos and Raheem Kassam, learned the hard way.

Although Goldberg and Hayes might seek to brand their position as "center-right," that's a bit misleading. In reality, they are disgruntled neoconservatives, who have been pushed to the edges of the conservative movement by a Republican Party that has tired of near decades of foreign conflict. Whether or not they realize it, they are, more than anything, masquerading their political activism for legitimate business — particularly given that the Republican voter base is progressively more opposed to sustained foreign intervention. It's an increasingly passé ideology in search of a market.

For all the well-known editors and writers looking to try their hands at being CEOs, there's plenty of competition (including from platforms such as Medium). And even if they are able to find a reliable audience, it's unlikely they will see the sort of returns the original business pioneers of conservative media did.