How Gamers and Twitch are Influencing the Future of Youth Marketing 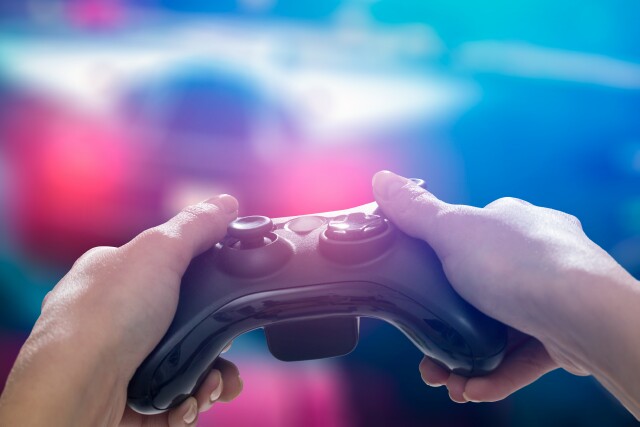 The world of advertising is fueled by creative combinations of novelty and innovation. In no industry sector is this more apparent than in gaming, where effective creativity is arguably greater than in any other marketing sector. Twitch, acquired by Amazon in 2014, is among the platforms that is leading the way in creating new forms of advertising to influence and engage young consumers.

Gaming, as an advertising medium, has matured into a major force due both to the pandemic and the natural progression of a generation brought up on multi-player games live-streamed, entering and progressing in the workforce. Recently acquired gaming companies Activision-Blizzard by Microsoft and casual gaming company Zynga by Take-Two Interactive both have robust ad sales divisions, and now extended reach and resources in which to tap.

However, when it comes to a live-streaming platform and community around gaming, Twitch has a tremendous lead.

The global pandemic has led to a massive surge in the platform's viewership/subscribers, and diversification of content verticals has led to a wider range of viewers. Gamers are, without a doubt, still a core audience, but with a significant diversification of content verticals over the past year, new and diverse audiences have found their way into the community. Twitch now offers everything from cooking classes to live concerts, eSports and more. This broader spectrum of content (context) and audience (reach) has opened the door for a broader range of advertisers to develop innovative interactive campaigns. And given the uniqueness of the platform, Twitch is at the forefront of reinventing advertising to capture elements in which it thrives, leveraging creativity, real-time and authenticity, all while very cognizant of its audience. It is the in-the-moment authenticity married with creative brand messaging that is especially important to the younger and more marketing-skeptical generation.

Whether it's watching a gamer, a singer or an amateur chef, Twitch fully understands that every moment counts, and a missed moment for the viewer can literally ruin the experience. Imagine that you’ve spent hours watching a pro-gamer play and just when he/she gets to that one part of the game you haven’t been able to figure out, a commercial comes and blocks the cheat. That won’t happen on Twitch. Twitch’s stream display ads are less disruptive and allow users to continue gaming while viewers enjoy the platform. These 10-second display ads show up on the various channels manned by Twitch creators. Similarly, Twitch's display banner ads include calls to action and clickable links.

Cross-screen ads, a growing ad application, ensure that ads/brands are seen and heard. On platforms such as Twitch, these ads are non-skippable and can appear on the screen for anywhere from 30-60 seconds. They pop up on all devices and are essentially short videos that quickly pitch the brand message.

Much like other influencer platforms, Twitch allows advertisers to directly partner with influencers and creators. Rather than simply streaming ads, companies sign up to have their brand infused into the content. This type of brand marketing may be more effective as the creator typically demonstrates the benefits and features of the product in real-time. For instance, Lamp Plus sponsored live stream by Katie Ruvalcaba, one of the platform's most popular cooking show streamers. During the streams, Katie casually discussed lighting while preparing various recipes.

Marketers can also create original interactive content in association with sponsored events, gaming tournaments and eSports competitions. In 2021, Lexus unveiled the Gamers' IS in live stream, a luxury vehicle made uniquely for Twitch gamers, demonstrating how Twitch is fueling innovation and transcending traditional marketing.

Ivy Locke is a multifaceted freelance writer with over 10 years of experience. She enjoys writing on topics such as entertainment, TV, marketing, gaming and more.