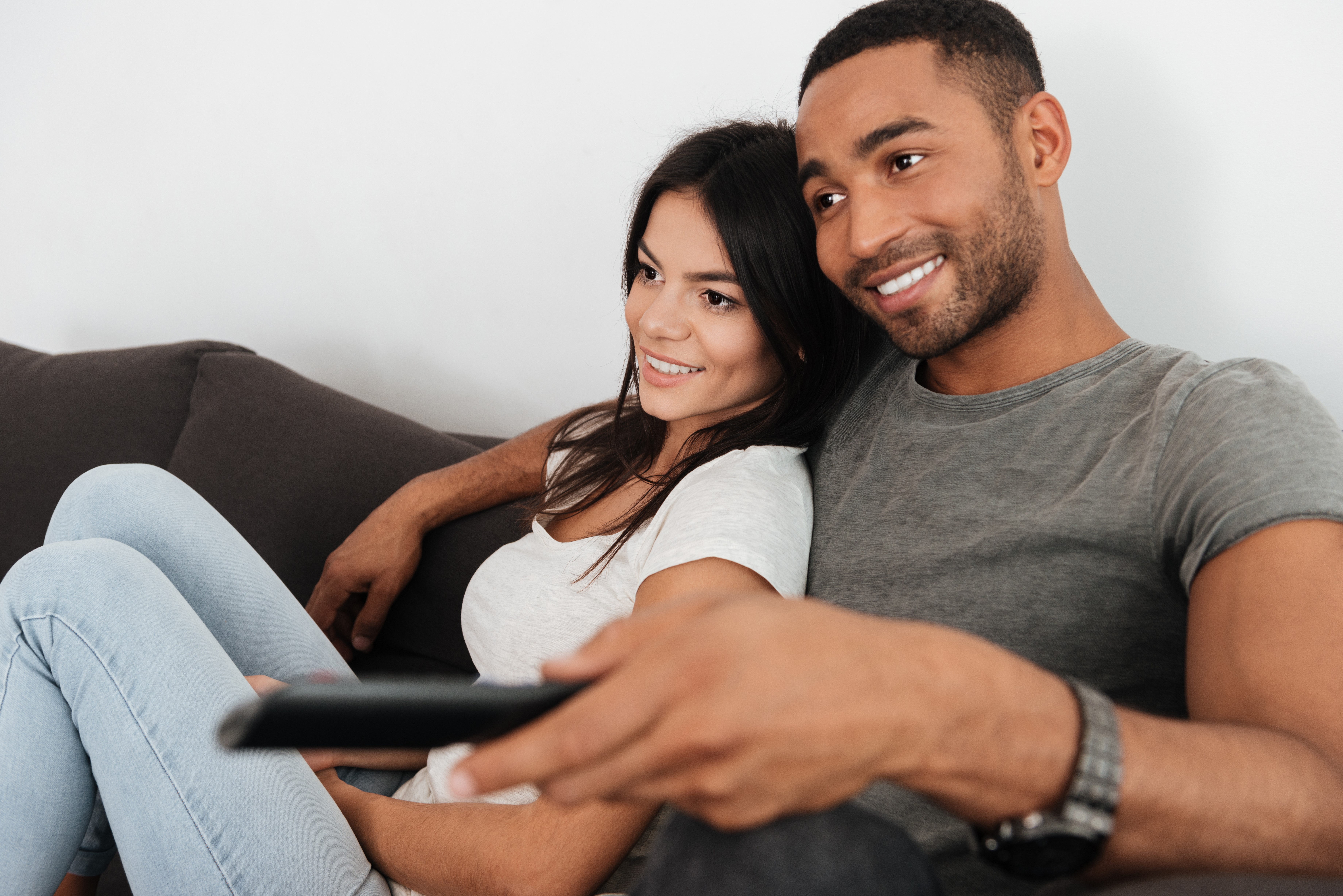 What makes a commercial for Sleep Number, the national bed and bed accessories store chain, different on Hulu these days than anywhere else?

Answer: anytime that message runs during any program on Hulu’s subscription video-on-demand service, any viewer watching has the ability to receive more information about the ad’s content, or Sleep Number in general, on the spot.  The chain’s latest ad campaign there, which started in mid-January, will continue through the end of April.  For Hulu, Sleep Number’s current ad flight marks two milestones: the launch of a new “One-Click Campaign” proposition for brands and consumers alike, and the latest effort to crack wide-open a marketplace for interactive commercials delivered via smart TV sets and TV-connected devices.

Cracking this opportunity “is top of mind for us every day,” explains Nicole Sabatini, Hulu’s Vice President of Integrated Marketing.  With 25 million subscribers at the end of 2018 (the majority on subscription VOD, the rest taking a “live TV” bundle of channels -- either format through smart TVs and devices), Sabatini believes there’s an ample audience base now willing to be more forward-leaning in their relationship to advertising. That can lead, as her thinking goes, to a big new revenue gusher for 2019 and beyond.

“Hulu has a one-to-one connection with consumers that allows us to start evolving this space,” Sabatini continues. “As we continue to innovate on this model, we want to provide advertisers and consumers with a better, non-disruptive and interactive ad experience.”

Under this “RFI” (request-for-information) styling, each Sleep Number ad playing inside a Hulu commercial break contains a graphic overlay that pops up on the screen.  The viewer is invited to click their remote if they want more detail on the mattress or other merchandise detailed in the ad, or info on the Sleep Number store in their area.  With a second click, the viewer can share their Hulu e-mail on file or provide an e-mail address where the information is delivered within seconds. If the viewer doesn’t want to interact with the ad, the overlay goes away and the commercial continues to its natural end.

“It’s all very simple, easy to do and seamless,” Sabatini says. Brightline, an interactive technology provider, worked with Hulu and Sleep Number on the overlay’s design and back-end functionality that allows quick e-mail delivery of information to viewers.

Hulu’s ad sales team, led by Senior Vice President, Peter Naylor, is holding conversations with a variety of other companies to put together RFI-modeled campaigns. Sabatini projects more than a handful of advertisers will enter the interactive environment this way much sooner this year than later, in part helped by internal research concluding that Hulu’s SVOD viewers spend twice as long engaging with an interactive commercial than they do with messages in general. More important to Sabatini, the findings demonstrate that interactive ads drive much higher recall and purchase intent than ads on linear channels.

“This is very appealing to advertisers because it gives them easy ability to engage with consumers in the living room. With little friction,” adds Sabatini.

The One-Click campaign marks the third interactive approach to advertising or content Hulu has engaged over its existence.  The first was Ad Selector, giving viewers a choice of commercials to watch from an individual sponsor before they watch a program.  The choice is made by pressing a button on the remote tied to that choice. In some cases, the choices are arranged by scenery or product type.  In other instances, the choice is among languages -- English, Spanish, etc. -- in part to involve multicultural audiences. At first, Ad Selector was a feature limited to Hulu Desktop customers, and in time, became a fixture on mobile, tablet and smart TV products.

Nearly two years ago, when Hulu held its first Digital Content NewFront at Madison Square Garden in New York, Naylor introduced the second interactive approach, experimental in nature. Ticketing on the fly was the objective, as in having viewers see a spot for a new movie, and while the spot plays, ordering tickets for a screening that day or evening in their neighborhood. An unidentified movie studio participated in the experiment, with the ticketing ability available only to Hulu viewers watching via multiple devices.

At the time, Naylor stated in public that if the ticketing effort worked, it would be expanded in other directions from retailer purchases to travel reservations.  With Hulu’s next MSG presentation more than two months away, those other directions continue to be explored and a number of options are in play, some incorporating artificial intelligence-powered voice features, such as Google Assistant, Alexa or Siri, available in a fast-growing number of smart TVs and devices.

“It’s our desire to go beyond movie ticketing. We see this as a multi-category opportunity,” declares Sabatini. “AI plays into this in a really big way. With this and other new technologies happening now, that enables us to expand the way we’re developing these projects and have the interactive environment be even deeper. All that will play into things we’ll announce in the near future.”

Time will tell if Hulu’s programming winds up as interactive in nature as the current state of its ad undertakings, or beyond.  The success of Bandersnatch, Netflix’s ambitious multi-pathway Black Mirror episode is stimulating internal discussion among management and content suppliers, Sabatini acknowledges. “It’s an example of where everyone can take storytelling. We have a lot of great learning from the advertiser-side over how we evolve this,” she says.