Identifying the Ethical Limits of Persuasion in Advertising 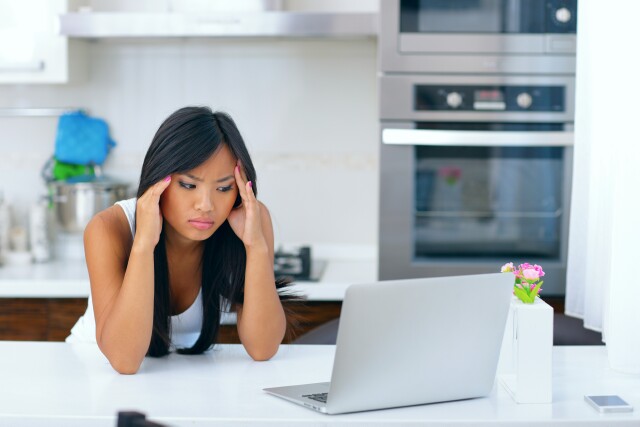 In advertising (as in propaganda) one uses communications stimuli to change the behavior of the audience. As science marches forward, as one discovers the deeper pathways of the mind, and perhaps stumbles upon back doors in the brain where a stimulus trick can increase the persuasive power of messages, what ethics supervene? If you found that there is a magic word you could add to your ads which would increase their sales effect, would you use it? What if it worked because it exploited your target's neuroses?

This question has recently arisen around the methods used by some parties to help elect a U.S. President. Leaving aside the issue of Russia's possible involvement, let's look at the methods themselves. In this case, they started with keeping careful real-time records of where everyone is going in cyberspace. That part may strike us as creepy to begin with, and yet that is not unique to the companies in question.

Today many large companies are doing the same thing, so as to be able to compile audience data, target ads in general, reach the same person on a different device, keep track of overall frequency against individuals so as to not over-bombard them, ferret out bots and non-viewable impressions, and other normal business goals. The specifics involve ID graphs as they are called, which vary but are all really the same thing: a huge spreadsheet, updated every microsecond, that includes cookies, IP addresses, device IDs, e-mail addresses, postal addresses, registrations at sites, etc. -- and they all tie together and connect to back to warm, breathing human beings. This is being done using the double-blind approach popularized by TRA ten years ago so PII is not being compromised -- at least in the cases I know of.

What else did the companies do lately that has creeped us out?  Again, like others, they were trying to find out what makes each specific individual tick. They leveraged academic research to help them infer from behaviors what the underlying motivations and yearnings might be.

Using the latest data-science techniques including machine learning, like many others, they corrected wrong inferences incrementally as they tested stimuli and corrected their assumptions based on which if any responses they received back.  They even conducted focus groups and surveys to enhance this knowledge. Again, universal procedures.

This allowed them to select issues to address and others to avoid, and exactly how to phrase the words in expressing positions. In this case they identified a large part of the American population that saw themselves as having no way out of a bad situation and would be willing to try anything, anyone, so long as the promises were in the directions they desperately wanted.

As an important aside, this is a key learning for the U.S. government, that it must never allow conditions to become that bad for so many, bailing out the perpetrators of economic collapse in 2008 instead of the victims. The man on a white horse and the four other horsemen he brings can only ride in when conditions are desperate for a large segment. Meanwhile, here we are, and we must deal with it, as it is.

Back to the ethical question. It is very relevant because even if the companies involved in this case were to disappear in a poof, the whole industry is heading in the same direction -- innocent, merely doing their jobs. One might set the dividing line one must never cross as the avoidance of dirty tricks. Of course, in one vertical, political trickery has been a mainstay, so that is a hard line to imagine instituting in political advertising. But what about all other advertising? Can we set a practical ethical limit on the perfecting of effective stimuli based on deep learning?

Having a trusted brand implies the brand promising to always be trustworthy.  But being trustworthy implies not trying to persuade in ways that are covert, coercive or manipulative. That do not take advantage of weaknesses. The advertiser must always be transparent, even to the extent in the future of putting up YouTube videos showing how they developed their ad campaign, how they figured out what their customers and prospects really wanted, and how to both give it to them and let them know about it. Obviously, stopping short of giving away insight "secrets" powering growth.

This is the dividing line we recommend. If you have to cover it up, don't do it. If it goes deep, make a point of publicly revealing it. The latter method has yet to be done but it is going to be essential soon. If it isn't done soon, there will be damage to brands, and then of course everyone will adopt the practice of teaching their own methods of science as a way of staying transparent and non-manipulative.

The stronger the science the more the ethical pressure valve must be attended to.