In or Out Housing 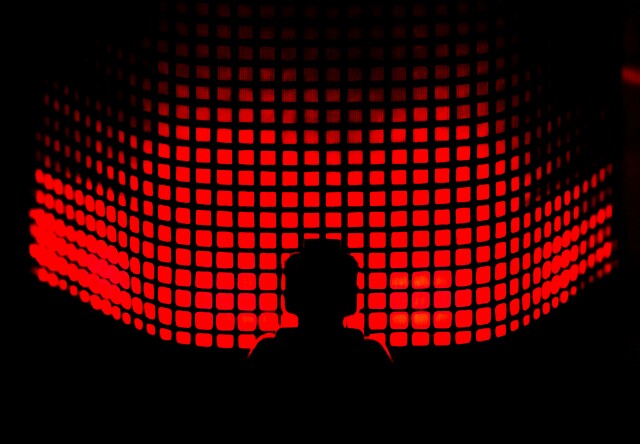 In-housing, whereby advertisers take over certain functions traditionally handled by their media agencies, is in vogue.  The key drivers are the recognition that data is a valuable asset best developed internally, the growth of direct selling by the major media vendors and platforms, the availability of talent and a lack of trust in certain agency behaviours.

“Data” has of course been around for years -- but what we have now is of a different scale, as well as being far richer and far more accessible than ever before.  The challenge lies in finding a way to harness proprietary data, to link it to external sources, to unlock the insights within it and to turn it from a static inflexible beast into a dynamic, actionable asset.

Media agencies have long boasted of their analytic capabilities -- in some (but not all) cases with no small justification.  Many of the large groups have invested in software and people for years.  Media people tend to be numerate and they understand one of the key uses of marketing data -- the planning and evaluation of campaigns.

But there are issues.  First the data world spins at a frightening speed -- new approaches, new technologies, new entrants.  It’s difficult to keep up, especially for businesses whose core competencies lie elsewhere.

Then there are the giant platforms.  Back in the day when the biggest vendors were people like News UK or ITV there was an argument that could be made for having an agency with scale to match the scale of those doing the selling.  But Facebook, Google and Amazon are in a different league.  The biggest agency or group is simply not all that significant in terms of the percentage of the platform’s business that they control.

There’s scale, then there’s scale.  And if the agency’s scale counts for little you might as well use the platforms’ phenomenal data capabilities to create, cut and evaluate your own deals.  Furthermore, you can be more agile without a middle-man involved.

Certain advertisers have in-housed elements of the media function for years. Many have tried variations around the theme and failed, in large part because talented people preferred the variety of working on different accounts, surrounded by like-minded professionals.

But as agency fees have fallen (as a result of the media owner revenue stream slowing) so more and more talented individuals have fallen out of agencies.  A fair number didn’t like the lack of transparency and the influence of agency deals over their plans.

Whatever the reasons, media talent is no longer only to be found in the agencies.  And where do these people go?  Advertisers offer an attractive alternative.  We’ve come some way from only a few years ago when one agency digital boss (now at a platform) sneeringly told me that advertisers would soon return to the “experts” as it’s “all more complicated than they think.”

Finally, there’s the “T” word.  Trust.  Can you trust an external agency with such a key business asset?  What if they start to build multi-client aggregators that risk the integrity of your proprietary data?

What if you decide at some future point to look at other agencies?

It’s much more complicated to change agencies when to do so involves unpicking a multi-layered relationship one layer of which is responsible for managing your data assets and building systems involving other elements of the business.

In-housing allows you to build your own systems in-house.  To use the asset to create partnerships with key vendors.  To become more agile, to react faster, to build internal expertise.  And to save on agency fees.

The smarter agencies are realizing there really is no point in fighting in-housing.  They're far better off working collaboratively with the in-house team, adding value through rigorous and creative planning.

Which is what they should have done years ago.