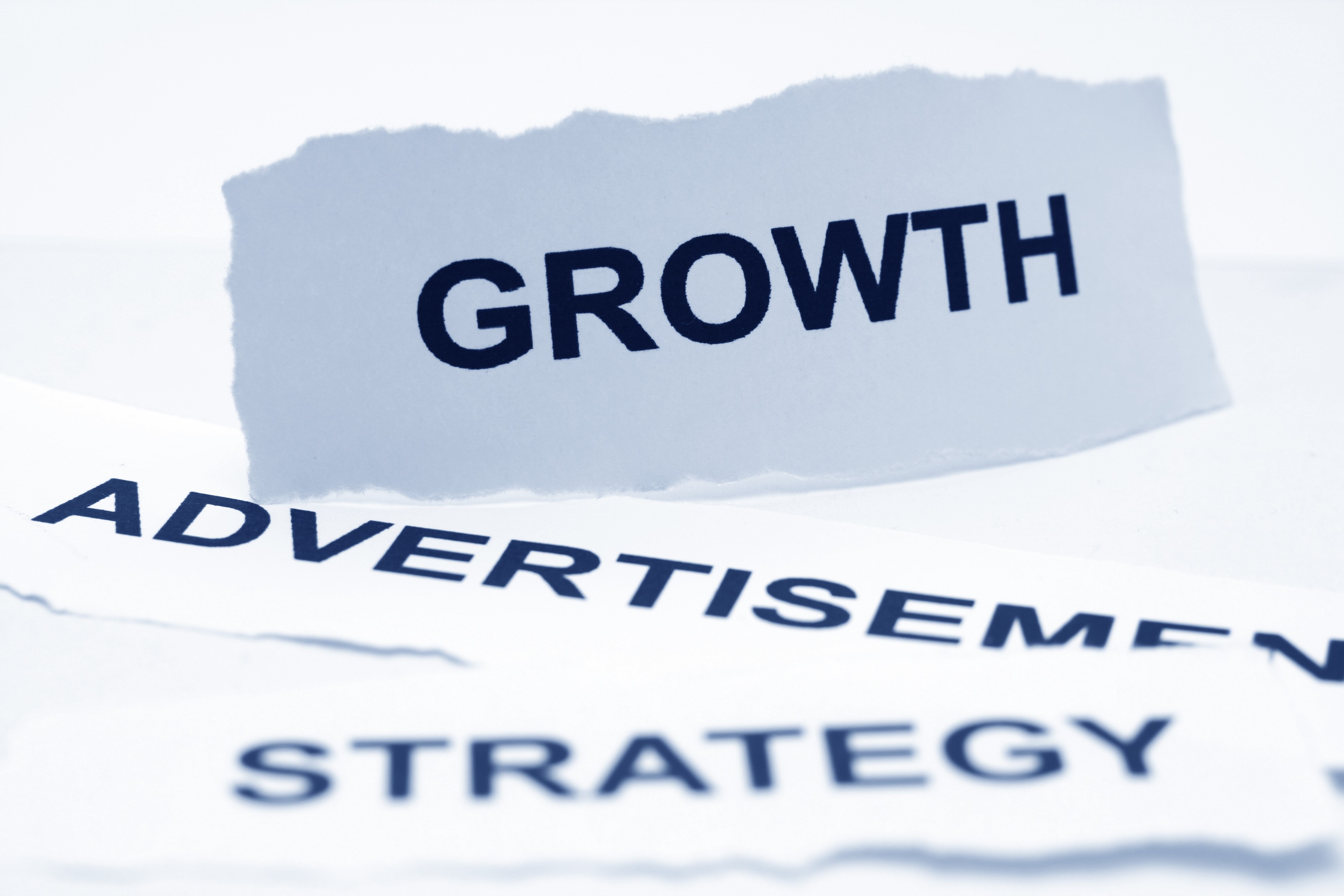 I've been meaning to write about in-housing for weeks – but then the ISBA / PwC report and its implications happened and well … you know how it goes. Mind you, the ISBA work has implications for how clients handle their media activities, what if anything they do themselves and what they outsource to their agencies, so here we are at last even if by a rather circuitous route.

In an interview he recently did as part of Kantar Media's Dimension work, Tom Denford of IDComms made the point that he finds the term 'in-housing' unhelpful. Tom's point, which I agree with is that it implies that something has been taken away from the agency, whereas the best in-house operations (I'm going to use the term for ease of writing) work alongside and with the agency.

Steve Pollack, of Nestle in a soon-to-be-released asi podcast interview makes the same point – in-housing allows clients to use the technology, and their own proprietary data to become involved in and engaged with the media process, to the benefit of the business.

As with most things these days, the current digital generation think they've invented a new phenomenon.

Way back when the best advertisers, including several I was lucky to work with had media people on the staff. Procter and Gamble had a team led by Dick Johnson and Bernard Balderston; so did Nestle (Roger Hoskins and Gary Brown), Unilever (Neil Welling, although once upon a time they had a whole agency, Lintas), McDonald's (the estimable Giovanni Fabris, still going strong), Coca-Cola (Kester Fielding, now at Bacardi) and no doubt many others.

And that's just in the UK and just the ones I dealt with in the 1980s, 1990s and 2000s; the USA, with larger budgets and greater resources had many more and had had them for a lot longer.

What's changed is what they do – but then that's true of all of us. P&G used to negotiate their own deals; Nestle used to monitor and evaluate their agencies' buying (they too had an agency, Fairfield); McDonald's made sure that the agency had access to their data for planning purposes, Coke had their media guidelines and principles.

Nowadays the opportunities for an advertiser to become involved in the whole media process are huge – with programmatic technologies, all sorts of ways to access and make practical use of proprietary data, the chance to influence their companies' broader communication policies and so on.

The agency has a large role to play in that, as a team with the advertiser. Most are delighted to have the opportunity to work with engaged clients.

The ISBA / PwC work has shone a light on the programmatic supply chain. Whatever the headlines, we shouldn't forget that the underlying message is that advertisers need to engage in the process to ensure the best value from their advertising spend.

Those that do will almost certainly not be using the 40,000 or 50,000 sites that PwC identified as the average. Those that don't actively involve themselves will be above that (given that's how averages work) – and of course whilst there may be good reasons for that, it's hard to imagine what those might be.

Throughout ad history it's been shown time and time again that advertisers get the advertising they deserve. Those that engage and treat their agencies with respect get the best work. It's just human nature, we all do better when we're encouraged to do so; we all do the bare minimum for those who treat us badly.

Look at the most effective creative campaigns over the years, from P&G to Unilever, from Sony to Audi, from John Lewis to Sainsbury's, and you'll find an engaged client.

And they're not just the biggest – to plug BJ&A's long-time consultancy client Suzuki Autos, winners of an IPA Effectiveness Gold for the work they do with their media agency the7stars in partnership with key media vendors like ITV and Channel 4.

On the other side look at those who chop and change, who delight in driving fees down regardless, who don't engage, who never have time to meet with partners and discuss new ideas and you'll find sub-optimal businesses.

Whether we're talking about media or creative, CRM or brand building, online or offline, advertising, or broader comms, the fact is 'engage and involve' are character traits that transcend where you sit.

That should be one key lesson from the ISBA / PwC work.