In the Merry Month of Christmas 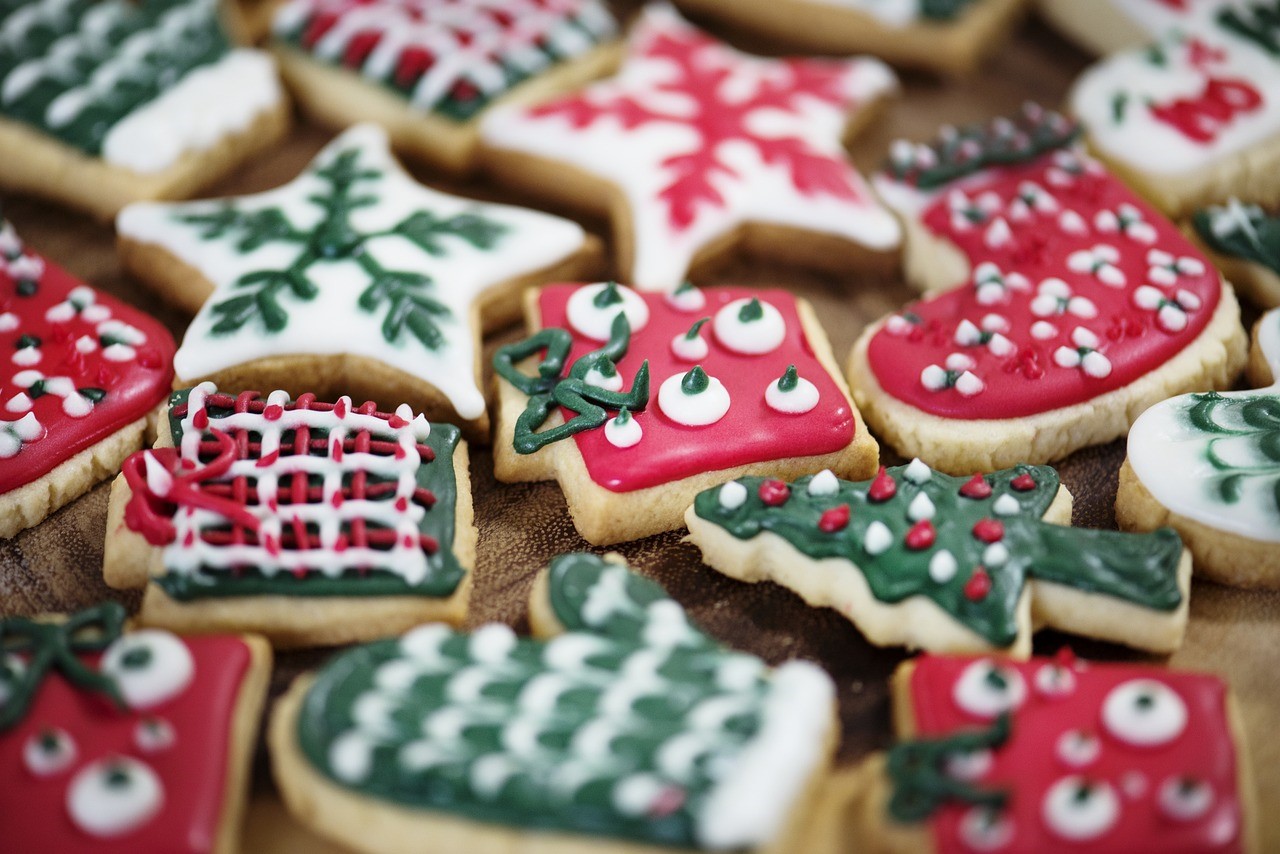 We are always pleased to continue the MediaVillage tradition of running an annual Christmas poem from Steve Fajen, now President of Steve Fajen Consulting.  As he did last year, Steve has once again taken a defiantly political approach in his reflections on the previous 12 months.  How could he (or we) not?

Twas the month of Christmas, at the end of the year,
And it's time to recap what we cheer what we fear.
The Eagles beat Pats in Bowl fifty-two,
As Tillerson got booted by Donald's small shoe.

The kids from the border settled in for a nap,
In a cage far from parents who were caught in a trap.
Wolf wrote of Fire and Fury as well,
Based on what Bannon was willing to tell.

While Water and Billboards made Oscar chatter,
And Justify made the Triple Crown matter,
Away to Jung Um Trump flew like a flash,
As Cohen and Avenatti talked about cash.

North and South Korea at Olympics took vows,
As the Dow broke new records at twenty-six thou.
Trump forsook Intel, believed Putin instead,
Those from s-hole countries have plenty to dread.

We learned that McCain was not lively, but sick,
We knew in a flash we would miss the maverick.
More rapid than eagles Michael Cohen flipped,
Then Manefort followed, but then double-dipped.

As France beat Croatia at the World Cup,
Immigrant families were torn and screwed up.
Then up to the Senate Ford and Kavanaugh flew,
With a bag full of stories -- but which one was true?

And then, in a twinkling, the Sox won game five.
We learned that Khashoggi was no longer alive.
In a breath-taking move he believed MBS.
It's all about money, but that's just my guess.

Lebron dressed as a Laker, now his new team.
Nikki Haley at UN ran out of steam.
With a bundle of guns we sent troops to keep order,
For a caravan of families far from the border.

A Blue Wave it twinkled Republicans lose,
Even in Texas, Beto nearly beat Cruz.
With a droll little mouth Trump fired his AG,
In hopes that Whittaker would finally agree.

The stump of the Camp Fire ravaged a state,
Still dozens of people we don't know their fate.
So Trump hit California to tell them his take,
How it could be avoided by using a rake.

From Parkland to Pittsburgh more lives lost by gun,
For premature death it is cause No. 1.
With a wink of an eye young Ivanka's e-mail,
Was left unsecured, will she go to jail?

Mueller speaks not a word, indictments are shown.
On Veteran's Day pass up the Unknown.
Drop sanctions for hacking a pretty good deal?
Except there are witnesses ready to squeal.

In the Washington Post 6K lies are enough.
Chief Justice Roberts calls out Donald's bluff.
His Bedminster maid has no papers at all.
She must have climbed over the Mexican Wall.

Trump's not Poppy Bush.  That's easy to tell.
Has he traded his country for a Moscow hotel?
And so on this Christmas I just want to say,
Individual One, next year, go away!

After fifty-seven years in agency media direction, presidencies and consulting, Steve Fajen is content to be retired, walk his dog and write a poem once a year. He has published five books and is working on a sixth.