Industry Arrives at a Consensus on Online Advertising 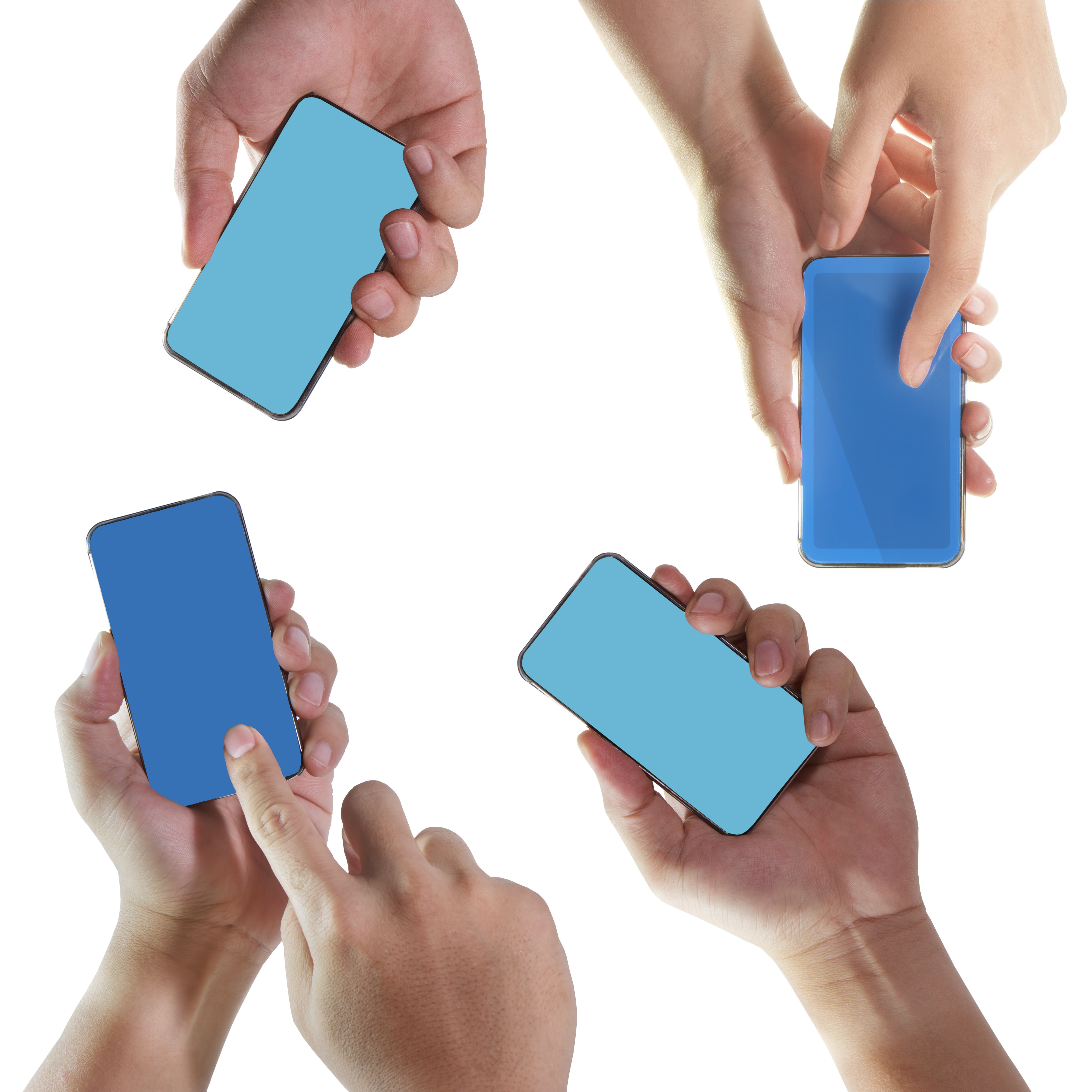 It seems that the industry has at long last come together. We can all agree on one thing. There is a lot wrong with online advertising.

I paraphrase from multiple sources, but most creative work sucks; too many consumers are installing blockers rather than put up with being interrupted/having their phone batteries drained; advertisers have worked out that agencies and Ad Tech businesses are siphoning money off all over the place; no-one believes the data, and publishers are losing their shirts.

Not a pretty picture. Even if you're Google or Facebook you can't be happy with the situation. If things don't improve it doesn't bode well for the future, even for them.

Of course, online communications (including advertising) has great potential, it's just that we seem not to have worked out how to unleash it.

You can trace what has been a series of mis-steps back to the not-so-good old days when clients didn't bother themselves with the media side of the business. That might have been sort of understandable when the ad agencies housing the media people didn't bother either, but once media agencies got going this client indifference was always going to be exploited.

One way was to focus on the buy prices. Lower those and the client was happy -- and anyway all mainstream media were largely acceptable (even interchangeable if you limited yourself to looking at the numbers) so who knew (or even cared) if the agency made money on the side by pushing budgets in this or that direction.

Then there's the evolution of the sales side. Media people in agencies have always had a built-in bullshit filter that activates when they meet sales people. The bullshit filter might have worked well when most agency media people knew most sales guys; but things have changed. For one thing salesmen now regularly meet clients, and not just for a handshake and lunch. Now they talk business, they form partnerships, they (gasp!) go around the agency.

Secondly, since the media world exploded and we all started talking digital gobbledegook the BS filter gets clogged, and all sorts of rubbish gets through (and all sorts of good stuff gets blocked) when that happens.

Then there's the ads. Sad to say they've become ludicrously irrelevant, the province of the luddite creatives, those guys who always used to be mocked for going to Cannes -- that is until the Ad Tech people turned Cannes from an ad festival into a tedious trade fair.

Far too many digital guys have little idea what the ads they're placing even look like.

But what they do understand is numbers. And the bigger the better.

On the commercial side of things, the large holding companies have long worked out that their continued future success lies with the media "mathmen."

Just in time clients have woken up. Credit to troublemakers like Jon Mandel, the WFA, the ANA, ISBA, The AdContrarian, ID Comms, Nick Manning and the rest for shaking the trees. Somebody had to do it and it wasn't ever going to be the large network agencies.

Clients needed to reclaim their primacy and there are signs they are at last starting to do so. Mind you one well-known digital expert has posted that Marc Pritchard's IAB speech was designed with only one thing in mind -- to get better prices for P&G on FB.

There's always one; the truth is the gravy train has hit the buffers.

To switch metaphors, when you're in a hole, first stop digging, then start to clamber out. Time for the men with the ladders and a plan.