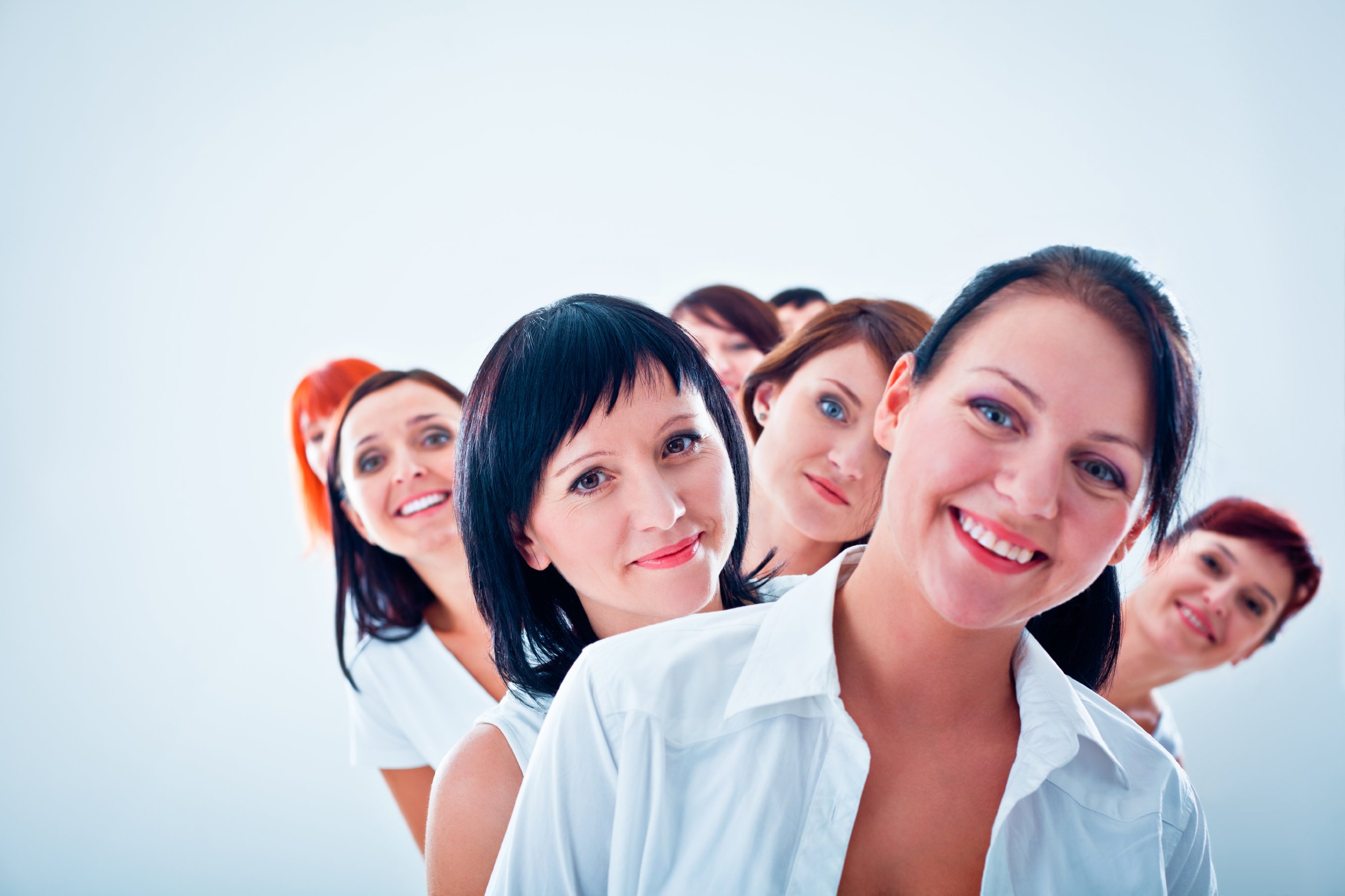 With the cancelation of SXSW due to coronavirus (COVID-19), The Female Quotient quickly shifted its in-person sessions to live but virtual discourse on subjects top-of-mind for marketers today. One especially hot area: building a connection with Generation Z. Several female marketing leaders representing Gen X, millennials, and Gen Z, weighed in on the topic in FQ's SXSW Virtual Equality Lounge — discussing how gen Z is reshaping perspectives.

There are endless conversations about how authenticity is the key to reaching younger generations, but less attention is paid to the "how." Morgan Lynzi, founder and producer of lifestyle podcast Well Damn: Wild Night In, suggested that the "how" might be including Gen Zers on the creative teams crafting campaigns. "Gen Z doesn't want to be marketed to," she said. "They want to market [to] themselves." This sentiment was backed by FQ's chief next gen officer, Anna Blue, who agreed that content and campaigns geared toward Gen Z are made all the more authentic when produced by a team that includes Gen Z professionals.

And it's that air of authenticity that gives way to a sense of community and connection — two crucial factors that influence Gen Z's choice of brands and even the workspaces they inhabit. This extends to their social media interactions, said Caroline Ciaramitaro, a student at the University of North Carolina and an FQ Ambassador. Just as Blue believes in Gen Z marketing to Gen Z, Ciaramitaro believes that younger consumers must be invited to the conversation organically, without brands begging for their perspective. It's a complicated task, she asserts. "How do you create a community without creating a community?" Ciaramitaro posited. Lynzi suggested that brands should act as though they're presenting consumers with an empty container that needs to be filled, rather than pushing to create something to fill a void.

Although a sense of community helps guide this generation, Gen Z is known to have an aversion to being set in neatly organized boxes. Ciaramitaro, for one, doesn't care for being labeled as "Gen Z" and would much rather focus on tackling issues as a singular human race. This fluid culture even drove executive director Melissa Kilby to reconsider her brand's name, GirlUp. Despite the use of "girl" in the brand's name, GirlUp is actually geared towards youths across the gender spectrum, including boys and nonbinary individuals. Kilby is steadfast about what inclusion means to her brand: "When we say gender equality, we don't mean female; we mean gender."

Ciaramitaro agreed and stated that Gen Z's fluid culture has immense value in the modern media and marketing workspace. While older generations have made great progress to understand and champion matters such as mental health and gender identity that Gen Z is passionate about, younger generations have had a feel for fluid culture from a young age. "We have the tools and ability to think about things in a way our parents couldn't [when they were younger]," Ciaramitaro said. And, as these older generations strive to catch up with Gen Z's school of thought, it's important to teach with a degree of patience and forgiveness.

Cancel culture, in particular, is a big threat in getting other generations up to speed with Gen Z's mindset — and it's an approach that all the panelists are rallying against. Blue pointed out the immense challenge that brands face: "How does anybody gain loyalty and be their authentic self-knowing that part of being authentic is making mistakes?"

Lynzi believes that purpose-driven brands fighting for change will be "untouchable," with no threat of having to square off against keyboard warriors. Ciaramitaro added that she'd like to see brands that aim to be authentic back that up by being honest about any mistakes they might make. In her opinion, honesty is a brand's most admirable quality. Ciaramitaro also noted that she finds cancel culture counterintuitive, as it shuts down conversation, rather than allowing for the honesty and openness needed for older generations to learn.

Kilby condemned cancel culture: "If we cancel every single person who makes a mistake, how are we going to move forward? Not everyone had these ideas growing up, but [they] may be trying now. In trying to learn, older generations may mess up," she said, adding that making mistakes doesn't excuse knocking them down for trying to understand the ways culture is changing.

In parting, Blue asked the panelists to sum up their thoughts on Gen Z in one word: While Kilby said "listen" and Ciaramitaro added "community," Lynzi couldn't choose just one. Instead, she settled on a single concept: "generational equality."

Don't stop now! Stay in the know on women's advancement and equality in advertising, media, and marketing with more from Women Advancing.

Hayley A. Virgil is MediaVillage’s Assistant Associate Editor, tackling everything from proofing articles to corresponding with journalists to fact-checking. She started her career as a Copy Editor, Researcher, and Social Media Coordinator within the h…