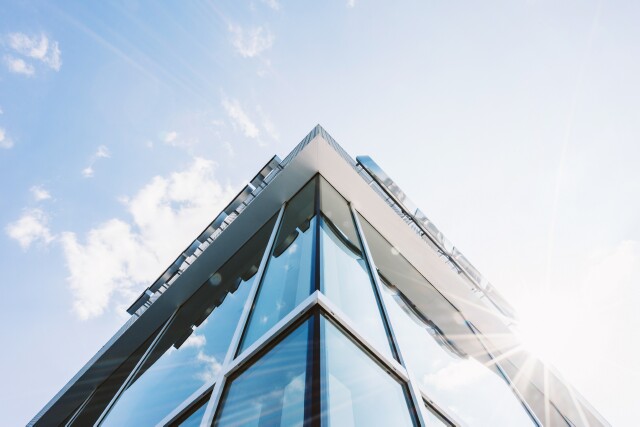 To read the headlines you would think we live in a curiously binary world. Facebook’s wonderful!  Facebook’s on its last legs!  TV is dead!  TV is still the most effective medium ever invented!  Printed media forms cannot survive! Print circulations increase as readers seek the truth behind the stories!  And so on.  Recently we had a wonderful example of what I mean.  One day we have Bill Duggan from the ANA tweeting: “P&G is bringing media and creative back together!  REUNITED!”  A couple of days later we had: “P&G’s Marc Pritchard calls for an end to the archaic Mad Men model.”  Bill Duggan is a highly respected commentator, and Marketing Week (where the Pritchard headline comes from) is a fine magazine.  They’re both right, and they’re both wrong.

The media business is increasingly about integration, which as a concept goes far beyond making sure your press and OOH messages look vaguely as if they might be related to one another.  Today’s integration isn’t just about conventional advertising; it encompasses all forms of communication, from PR to experiential, from online influencers through to the way that customer-facing staff interact with those consumers they come across.

This is where Pritchard’s point resonates.  His ANA address speaks of “partnerships with agencies” as opposed to working through them.  Advertisers use multiple specialists and it’s wrong to suggest that any ad agency can either supply all those specialist services or indeed consider the benefits they bring objectively.  I speak as one who was once physically threatened by an account man in a sister creative agency for daring to suggest that maybe non-advertising solutions might serve the client better than yet another straightforward TV campaign.

To a plumber, most household emergencies come down to plumbing; to an ad agency most solutions look very like an ad.  A lack of understanding around what constitutes true integration is behind why so many commercial messages online are so poor.  They look too like ads.  They don’t fit within the medium within which they’re placed.  They ignore context and the end-user’s needs from the medium.

According to Marc Pritchard, “Advertisers have been steadily outsourcing work to agencies.”  He wants to “eliminate the siloes between creatives, clients and consumers, and strip away anything that doesn’t add to creative output.”

Once upon a time a U.K. agency called Wight Collins Rutherford Scott launched with no account men, and direct contact between creatives and clients.  It changed its model soon after when it realized that great account men can add a great deal to creativity.  Then media agencies tried to position themselves as solution-neutral thinkers -- until it was discovered that what many of them meant by solution-neutral was not quite the same as revenue-neutral.

What’s needed is more collaboration between specialists, leading to more integration in messaging of all shapes and sizes.  At the end of the day only the client (who, don’t let’s forget is hardly silo-free) can make that happen.