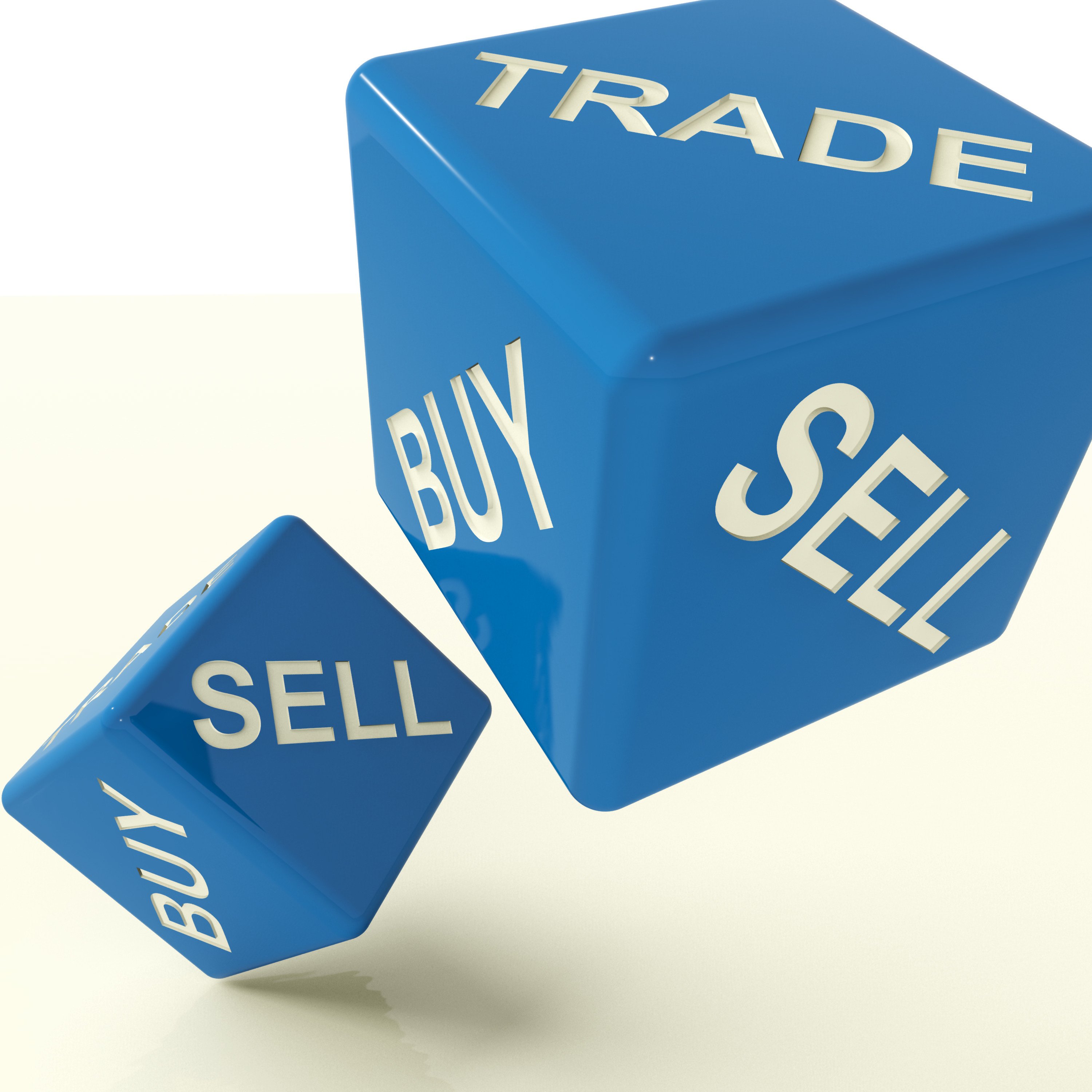 Ahead of 2Q17 earnings we revise our outlook and valuations on each of the four agency holding companies we cover, Interpublic, Omnicom, Publicis and WPP. With reduced price targets, we continue to rate each of them Hold. While we continue to expect growth for agencies, challenges that became much more visible by the middle of last year are likely to compress expansion in years ahead vs. prior expectations.

It's a difficult time for the agency holding companies. Between slowing underlying business growth for core clients, zero-based budgeting at many of them, more aggressive applications of procurement-based processes, the ongoing impact on fees from transparency-related issues, like-for-like fee compression, threats of wider-scale in-housing of programmatic buying, slowing shifts of spending into digital media among the clients agencies service and competitive threats from IT services firms (i.e. "the consultants"), there's not a lot of good news to point to for the sector. We are ever-mindful of the notion that the industry has always found new ways to service existing and new clients and generate new revenues from them; fragmentation of media is ongoing, and requires an increasing array of services. However, over the past few months it has appeared to us as if the aforementioned concerns are having or are going to have a greater impact than we previously anticipated. This causes us to alter longer-term growth variables incorporated into our models in a negative direction at the present time.

For a starting point, we note that the five-global full-service agency holding companies (the four we cover plus Havas) were able to generate a +4% organic growth CAGR between 2010 and 2015, led (we think) by media agencies, which probably represented ~20% of revenues for this group, with organic growth that was probably close to 10%. Put differently, half of organic growth during this period was due to the sector's media agencies, whose growth rate slowed during 2016, impacted disproportionately by the factors referenced above, and contributing towards the group's total +3% organic growth rate, with a second half growth rate of +2.4%. Based on our current forecasts, the group will probably grow at this level during 2017, and this seems to be a reasonable baseline level of organic growth for the legacy collection of businesses that holding companies own going forward.

From this level, we think legacy-business organic growth for Interpublic and Omnicom should be probably slightly below the average and Publicis and WPP above average primarily because of different weightings of media agencies (which should still be able to grow faster than other kinds of agencies, albeit at a much lower rate than in prior years). We assume that IPG and Omnicom will each buy 0.5% incremental growth every year, while Publicis will buy 2.0% and WPP 2.5%. Publicis' higher exposure to IT services via businesses associated with Sapient probably adds another quarter percent. We also assume that each of the holding companies are capable of continuing to expand their operating income margins as a percentage of net revenue towards a target of 20% over many years, as we think that agencies continue to retain leverage in their operating models to drive down costs for every dollar of revenue as they continue to expand. Including once-in-a-decade downturns, our assumptions yield long-term cashflow CAGRs for Omnicom of around 3.5% (limited by its already relatively high margins against our assumed – and undisclosed – net revenue), for IPG of around 4% (aided by relatively low, but still-improving margins with more room for expansion relative to peers) for Publicis and WPP of 6.0% (with these latter two higher vs. peers because of their disposition towards inorganic growth).

As part of our revised view on organic revenue expectations for the current year, we have tweaked down our expectations for IPG slightly to fall towards the lower end of the company's 3-4% guidance range rather than the higher end, based less upon company-specific insights, and more based upon the aforementioned industry issues. Other expectations for the current year are mostly unchanged, if slightly negatively skewed with growth for WPP expected to come in at +1.8%; we expect organic growth at Omnicom to come in at +3.5% and expect Publicis' organic growth to total +1.3% for the year (with a still-negative second quarter but improving second half).

VALUATION. We value companies on a DCF basis. Key variables driving valuations across the agencies include long-term costs of capital ranging from 11.5% to 12.0% (WPP on the low end and IPG, OMC and PUB on the high end) and long-term growth rates ranging from 3.0% for OMC to 5.75% for WPP. On a P/E basis, our valuation on each of OMC, PUB and WPP equates to 14x 2017 levels, while IPG's valuation equates to 17x.

FULL REPORT INCLUDING RISKS AND DISCLOSURES CAN BE FOUND HERE: Agencies 7-10-17.pdf