It's Time for 20 Questions About TV 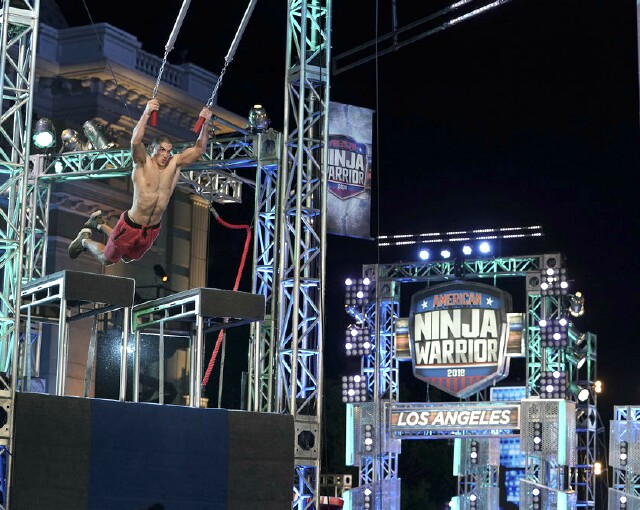 With a tip of the hat to our own Stuart Elliott, who entertains and challenges us twice yearly with his traditional “20 Questions” columns, here are 20 questions of my own to ponder about television during these dog days of summer.

Does the fact that NBC is running content from American Ninja Warrior in a box during commercial breaks in the show (as seen below) suggest that we will see more of this in the future?  (It works.  I watched the commercials.  But I think the content box should be a little bigger.) 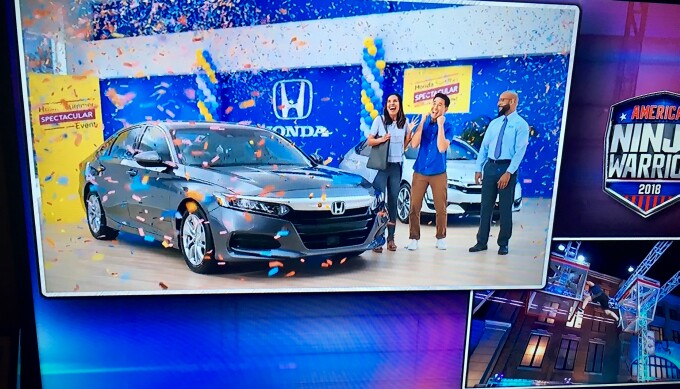 Who could have guessed that FX’s Pose would be the most heartfelt drama on television since NBC’s This Is Us?

Isn’t it time for HBO to revive Sex and the City and focus on a multi-cultural quartet of Millennial women navigating New York City?  (Note: It should in no way resemble Girls.  Thank you.)

Why must ABC World News Tonight anchor David Muir sound so alarmed about everything?

Why are shows about tiny houses so addictive?  (Bonus question:  Have there been any series about tiny churches on HGTV or elsewhere?  Because I recently discovered a very small Russian Orthodox church in Stratford, CT, and was quite impressed with it.  See photo below.) 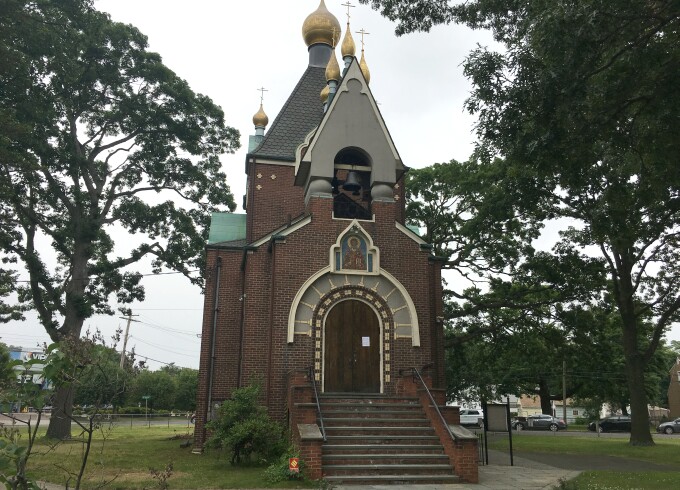 Why are repeats of The Tonight Show Starring Johnny Carson and The Dick Cavett Show (on Antenna TV and Decades, respectively) much more engaging than what passes for late-night talk fare today?

Is it time for Ryan Seacrest, who has simultaneously matured and loosened up while bringing much exciting new energy to Live with Kelly and Ryan, to exit ABC's American Idol?

Can anyone name the most recent winner of American Idol?

Why are digital streaming services such as YouTube Red and Facebook Watch embracing the old ways of doing things (via the standard Hollywood system) as they move further into original programming?

Does anyone believe ABC's The Conners will be a success?  The cast is certainly talented, but the characters were only funny when interacting with mama bear Roseanne.

Didn’t it seem that the World Cup brought us all together for several weeks in a way that the Olympics no longer do?

If Hillary Clinton had won the election, and presumably taken a less abrasive approach to running the country, how would the cable news networks and Sunday morning news shows be filling their time right now?  (Bonus question:  What would Stephen Colbert, Jimmy Fallon, Jimmy Kimmel and Seth Meyers be joking about every night in their opening routines?)

Does anyone else miss The Middle yet?

Isn’t it obvious that Tyrel Jackson Williams of IFC’s Brockmire is going to be a huge star?

Why doesn’t CBS’ Mom get the attention it deserves?

Is there any way to bring Connie Britton back to Fox’s 9-1-1 next season?

Why do we have to wait so long for Desus and Mero to debut on Showtime?

Given Hollywood’s embrace of the #MeToo movement, and its general disdain for Donald Trump, how can it be that CBS All Access’ first-class drama The Good Fight with its many powerful roles for women (especially the singularly sensational Christine Baranski) and its many storylines that entertainingly challenge virtually everything our president has done, go largely ignored by this year’s Emmy Awards?  Only one nomination (for Outstanding Original Music and Lyrics)?  Outrageous!