It's Time to Act on Active Aging 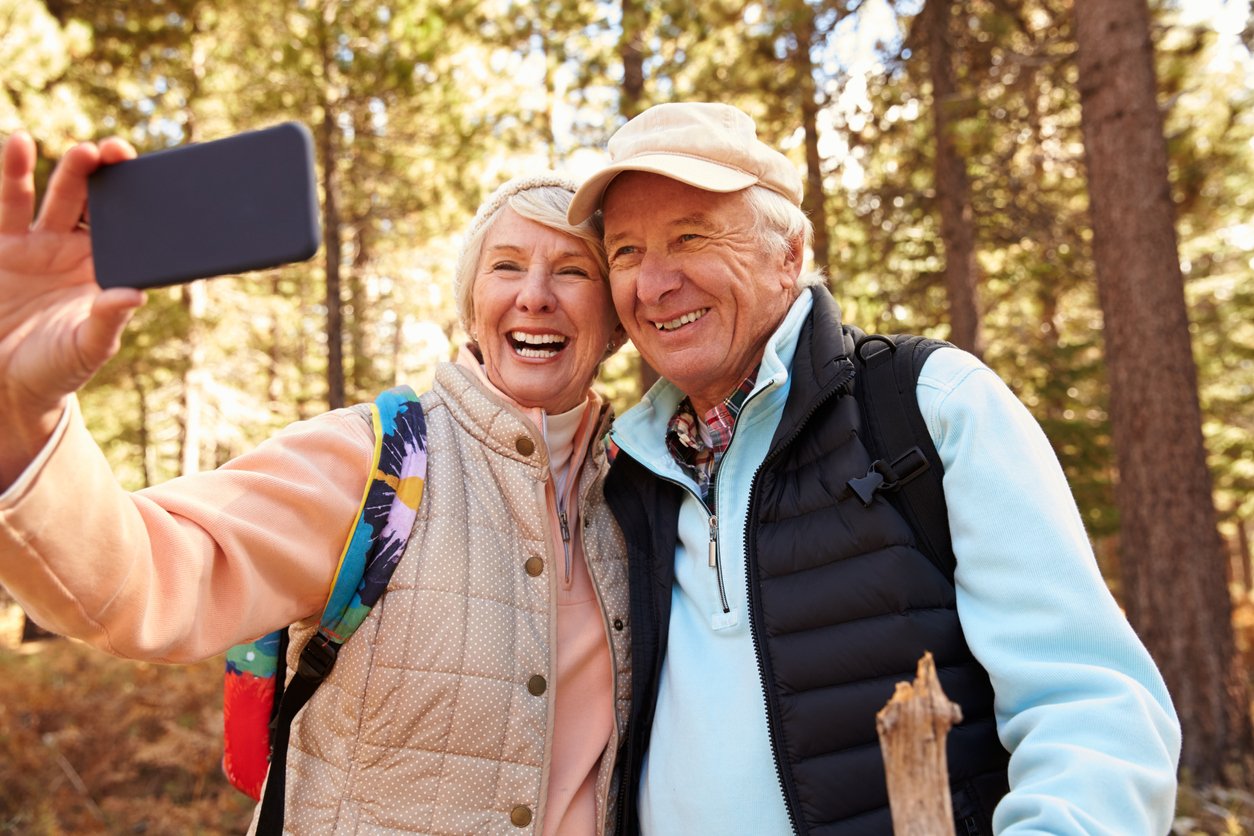 As longevity gets longer, people of age are redefining what it means to be old. It wasn't that long ago that old age was seen as a dreaded phase of life, sandwiched between one's "prime" years and one's "final" years. Then along came 76 million baby boomers with the self-interest and determination to change the way we see aging. Gone are the days of surrendering to age, as aging is now a positive — a privilege earned over time. The boomers are taking back control and their active approach to aging is creating new, high-growth markets with profound potential.

Active Aging is a strategy for aging successfully that's based on the premise that an energetic orientation to life contributes to a healthier, more productive lifestyle. Aging and retirement used to be a mostly sedentary stage of life, which correlated with a much lower life expectancy than we enjoy today. Years of hard work in an industrialized society gave way to the "reward" of retirement and a long-awaited chance to step back, sit down, and relax. With improvements in medical science, diet, and personal care, we're not only living longer, we're living better lives longer.

The importance of Active Aging has been advanced by the promotional efforts of the International Council on Active Aging (ICAA). In 2003, the organization established Active Aging Week, an annual awareness and educational event that celebrates aging and explores the benefits of an active lifestyle. From its origins as a grassroots event, Active Aging Week has grown into a global movement in recognition of the societal and economic importance of a vital aging population.

As a case in point, Japan is one of the world's oldest countries and its population is actually in decline. Absent increases in birthrates or immigration, Japan is dedicated to improving the productivity of its aging population to improve its national economy and, by extension, the welfare of its people.

That said, none of the macro benefits of Active Aging can be realized unless individuals choose to embrace a different way of living. Here's some insight into what drives that type of personal choice and how we might influence it for the good of all:

It's Physical: Fundamentally, Active Aging is about engaging in activities that promote physical fitness. While exercise is an important part of this, proper nutrition and rest are also essential. If a person of age does all of this well, they will use their energy more efficiently and feel energetic more often. While the exercise choices for people of age used to be limited, we've seen a rapid proliferation of low-impact alternatives such as biking, Pilates, and Zumba. And wellness-enhancing physical activities are not limited to the gym.

Active vacationing is one of the fastest-growing sectors of the travel industry — and guess who has the time and money to walk or bike their way through fascinating destinations? The best part of the physical aspect of Active Aging is the virtuous cycle that it initiates. When you feel good, your mental outlook improves, and when you can live with confidence, you can often do more than you thought possible.

It's Social: When you're active, you're more likely to be interacting with others, which helps people of age feel vital and relevant. It's well established that aging people are concerned about their risk of feeling invisible or becoming isolated, and emerging dynamics such as the preference to age in place may actually increase the likelihood of this risk. So, it is with good reason that Active Agers are exercising in groups, joining clubs, and staying in the workplace to experience the upside of social engagement.

And then there's social media. While these platforms can be a source of troublesome anxiety for some of our youth, the social aspect of social media clearly benefits our aging population. They're logging lots of hours on Facebook, connecting with their friends more frequently, rediscovering old friends, and even making new ones. While there's no substitute for real human contact, social media is creating incremental socialization that benefits people of age. When it comes to staying connected and feeling vital, more can only be a good thing.

It's Intellectual: People of age are also getting more actively involved in intellectual pursuits as a way of keeping their mind as fit as their bodies and souls. Whether its puzzles, games, mindware, or lifelong learning, boomers are defying the inertia of age-related decline by dedicating themselves to growth.

While physical fitness gets most of the Active Agers' attention, mental fitness is every bit as important. Active Agers are discovering the value of mental exercise and are stretching their brains by trying new things and living more curiously. Challenging yourself intellectually is a smart way to preserve sound cognitive skills, an attentive memory, and, by extension, a positive emotional outlook on life.

Helping people age more successfully is a worthy and admirable pursuit. We've cited the reasons why this is smart public policy, but the great news is that the private sector is also getting more actively engaged. Not surprisingly, the first movers were entities such as healthcare providers and insurers who had a vested interest in promoting healthier lifestyles. But this created the momentum needed to prompt others to follow, such that we're now seeing real progress in the proliferation of products and services dedicated to the social and intellectual aspects of Active Aging.

Like most aspects of the aging space, Active Aging is still incredibly underdeveloped and the alternatives for new offerings are endless. With 76 million boomers experiencing a new aspect of aging every day, it's time to act. We will all grow when we help people of age enjoy the positive lives that defy decline.