Just the Facts: How NPR Gathers News from the Ground Up 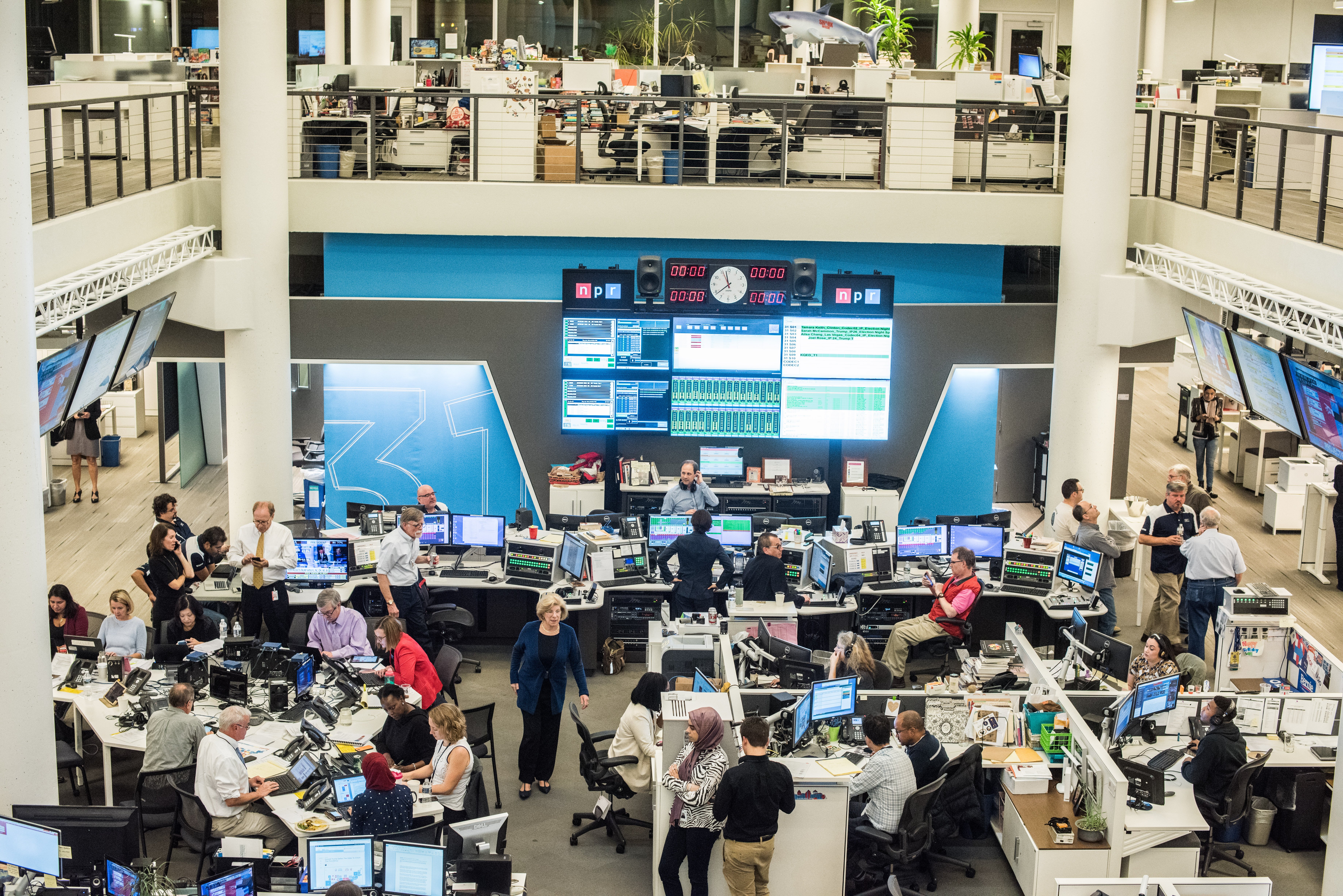 At a time when criticism of the media is audible from the top down, NPR has been reinventing journalism from the street level up. Senior Vice President of News Mike Oreskes believes earning audience trust requires both consistency and change: Consistent brand values paired with a willingness to constantly reinvent ways to reach more listeners with good content. NPR has achieved both with its collaborative approach to news reporting, acting, as Oreskes describes it, as “an integrated network of creators of great journalism and other great content, all supporting each other.” As one of the few news organizations that can claim presence in every state, reaching 28.8M listeners weekly*, NPR aims to use its expansiveness to “be at stories almost immediately, wherever they're happening in the country.”

But it’s more than ubiquity. NPR’s news division operates on the belief that, as Oreskes says, “much of what's important in this country is actually getting decided at the state level.” With evidence of that already playing out with the new administration, “such as the prospect of converting parts of the ACA (“Obamacare”) to block grants to the states,” Oreskes (pictured at right) adds that “I really feel very strongly that you can't understand 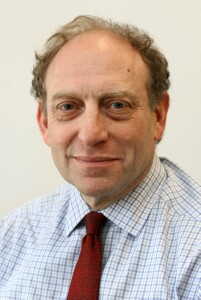 this country's politics unless you understand it at a local level.” And who is more in touch with their own communities than local reporters? Having a finger on the myriad pulses of towns across the country has enabled NPR to reflect accurate national sentiment and even project trends.

The value of these collaborative journalism efforts became more evident during the recent election when NPR’s local and state-level effort with stations brought a distinct depth and understanding to the reporting in public radio. On election night alone, NPR had 14 station reporters on the air for live coverage.

“I know there's been a lot of hand-wringing and concerns that not everyone understood what was happening in this election,” Oreskes says. “But if you listened to NPR or read our work digitally, you got a pretty strong understanding of what was happening in our country. We received many thank you letters to that effect.”

Oreskes has leveraged collaboration to produce more insights via the vertical reporting teams built around key issues anticipated to be important in the new administration. Whether for healthcare or national security, he has pulled in experts from those areas who, he acknowledges, “hadn't necessarily been involved in coverage of the administration before but are now engaged in making sure that our reporting is very much based on facts. The goal is to quickly marshal their expertise on whatever decisions are announced.” For example, “a lot of our experts on the ACA are in our science department,” he explains, “but we're teaming them up with our political and government reporters to make sure that as the debate goes forward on that decision we have the most informed coverage. We think that's a lot more useful than a lot of screaming and yelling that goes on in the White House briefings or cable news channels.”

To that end, one secret weapon that engenders trust in NPR would seem to be Oreskes himself, who has served as a source for many commentaries in media stories about the media and comes across as the voice of reason. His recommendation for journalists is to not return fire with fire, and instead deliver measured, unruffled reporting. “The more heated the environment around us becomes, the more we want to be calm and factual... to rest on solid reporting,” he says.

Further bolstering the brand’s promise of veracity, NPR brought out its powerful Live Annotation tool. The onscreen extension to speeches provides a sort of Venn Diagram of transcribed text, fact-checked notations and often a layer of commentary or context. Oreskes is justifiably proud of the popular resource. “The success of the annotation tool highlighted the appetite that people have for fact-checking,” he explains.  “Since its use for the inaugural address, NPR has also rolled it out for the President’s tweets, recent presser and even at the state level for governors’ State of the State addresses. “I think that’s a great illustration of how if you find the right way to present journalism it can build all sorts of new audiences,” Oreskes adds.

The proof? “We’ve dramatically increased local contributions to our network programs All Things Considered, Morning Editionand Weekend Edition,” he continues. “There’s a lot more news that comes from the member stations than before, and we’re trying new ways to have station reporters work with us -- from joint reporting with NPR reporters to conversations with hosts and other experiments in storytelling.  I think it’s made us stronger and made us feel more rooted, like we’re in more places and able to tell you more about the country and the world. Our ratings are up substantially.  How much of that was the collaboration?  I think it’s part of it. But stronger story telling in journalism, which in many ways is based on that collaboration, is definitely part of the success.”

NPR is strengthening its journalism and rethinking its tactics with new beats, new technologies and new resources, from its evolving NPR One app, which has been tapped to test audience responses to new podcasts and localizes to NPR member stations, to Story Lab, their petri dish for programming and project development. Coming up next? News of a new kind of news podcast.

*Source: ACT 1 based on Nielsen Audio Nationwide, Spring 2016, Persons 12+, NPR Programming + Newscasts. © 2016 The Nielsen Company. May not be quoted or reproduced without the prior written permission of Nielsen.