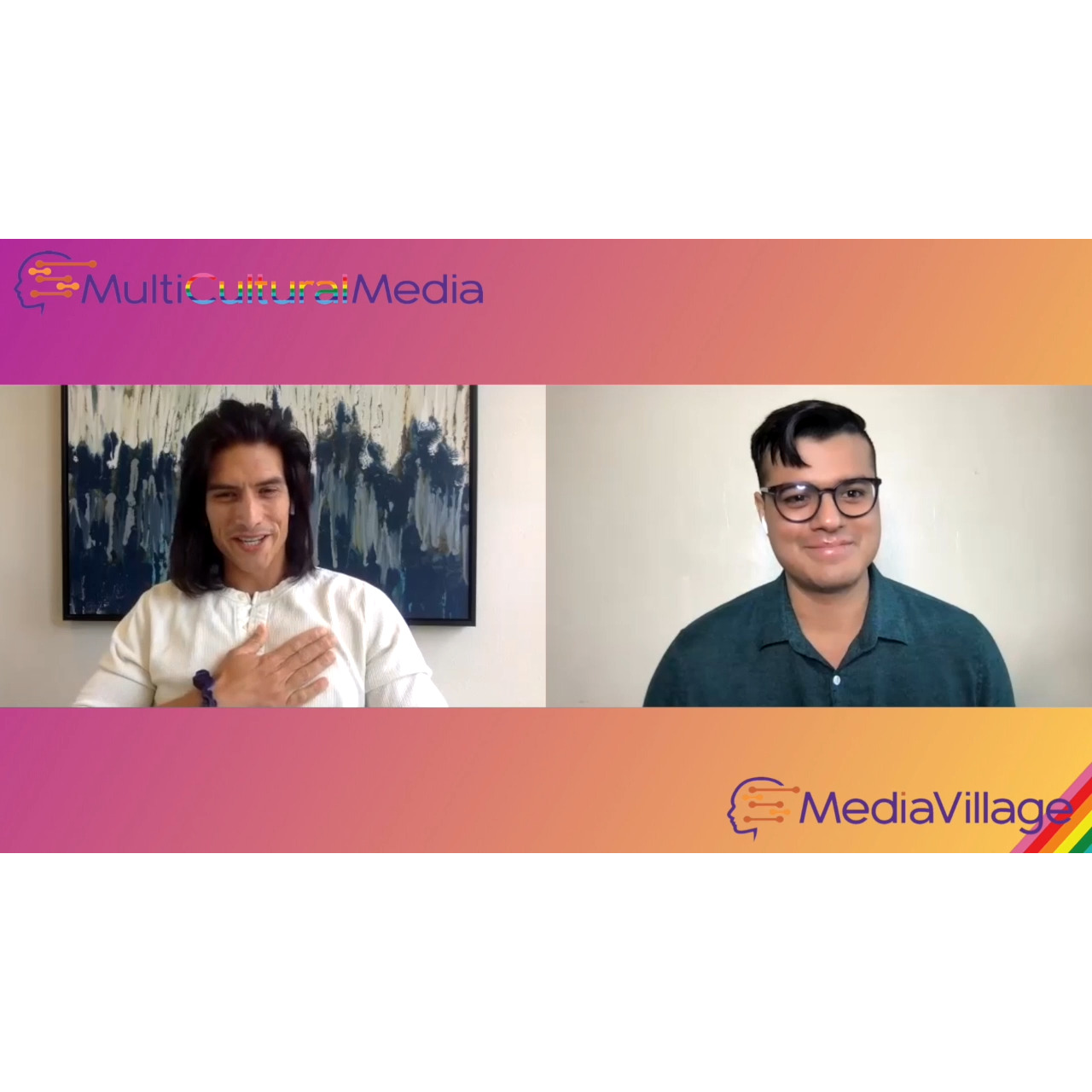 Rising star Justin Johnson Cortez joins us to talk about his portrayal of Calian, a young Apache tracker who helps Abigail Walker on her quest for justice against her husband's killer, in The CW’s Walker Independence. As this is Justin's first series regular role, he talks about some of the surprising technical aspects behind working on a series that takes place over 100 years ago, how much it means to him as a Latino Indigenous actor to take on an Indigenous role, and how his mixed heritage allowed him to connect with his character.

"With Calian I felt like when I read the character I connected with [him] being caught in two worlds with the changing landscape of the West and his interest in the town," Cortez shares. "I felt like I could really do that justice. I think for a long time I fought certain parts of myself and put myself in a box that people might have liked more. I spent a lot of time not going in the sun when I first got into acting because I wanted to be able to play white if I could. Coming in with the name Justin Johnson people didn’t really see me for what I was, fully. They looked at one little aspect and I tried to fit into that little box.

"I was nervous going into [Walker Independence] because you never know," he says of the uncertainty behind the authenticity of his character and Calian’s culture. "It’s different if you're on Reservation Dogs where you have Native producers, Native showrunners, so you don’t know what to expect. But the team behind this show really made it clear early on that they want to do something different here and do something right. It feels amazing to finally get to work and represent the culture and be part of a project that welcomes that."

Walker Independence is telecast Thursdays at 9 p.m. on The CW, and is available to stream next day on The CW app.

Watch the full interview above or listen wherever you download your podcasts, includingApple, GooglePodcasts, iHeartRadio, Pandora, Stitcher and TuneIn.