Key Insights from the Men of Action Summit 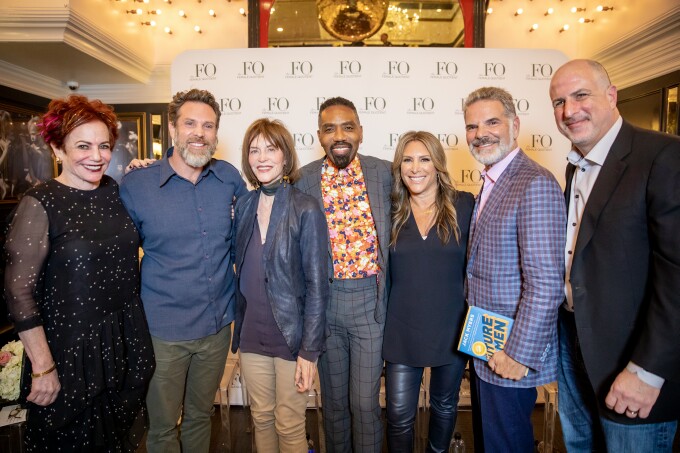 A year into #MeToo, the industry is struggling to define the rules of engagement for men (and women) in the workplace.  A recent study by LeanIn.org reported that almost half of male managers say they’re uncomfortable working with women.  To bring some clarity to the conversation, Shelley Zalis, CEO of The Female Quotient invited thought leaders and male executives from top companies to anchor the Men of Action Summit in The Girls Lounge during Advertising Week.  “Gender equality is not a female issue; it’s a social and economic imperative,” Zalis explained.  “We’re all in this together; we for we.  It’s important to create proactive solutions for change and respect for all in the workplace.”

With only four female speakers on the agenda and more than thirty men, the room was filled with curiosity as this diverse set of industry leaders addressed important questions of the day.  Speaker after speaker shared candid, passionate and raw perspectives based on their personal experience, new research and sense of what’s on the horizon.  The Men of Action Summit was a valuable forum to help the industry start to identify and address solutions for change.  A series of questions and responses are summarized below to provide a sense of the complexity and depth of these issues.

What Does it Mean to Be a “Good Man” in Today’s Workplace?

There was consensus in response to this question, including:

Is There Room for Emotion in the Boardroom?

Can There Be a Safe Space for Men at Work?

What Does Equality Mean to You?

Diversity of thought best sums up the responses to this lynchpin question.  Here are a few excerpted responses to illustrate the complexity of this issue.

What Is the Future of Men?