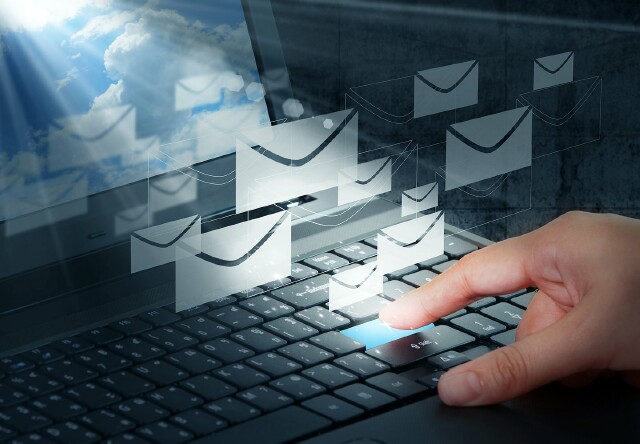 Los Angeles, CA -- The Critics Choice Association (CCA) has announced that award-winning actress, entrepreneur and philanthropist Kristen Bell will receive the fourth annual #SeeHer Award at the 25th Annual Critics’ Choice Awards.  The star-studded gala will once again be hosted by film, television and stage star Taye Diggs, and broadcast live on The CW Television Network on Sunday, January 12, from 7:00 – 10:00 p.m. ET.

The #SeeHer Award recognizes a woman who embodies the values set forth by the SeeHer movement  to push boundaries on changing stereotypes and acknowledge the importance of authentic portrayals of women across the entertainment landscape.  SeeHer is the leading global movement for accurate portrayals of women and girls in media.  Led by the Association of National Advertisers (ANA), SeeHer is a collective of leading marketers committed to creating advertising and supporting content that portrays women and girls as they really are.  Previous award recipients are Viola Davis, Gal Gadot and Claire Foy.

Kristen Bell currently stars in the NBC series The Good Place, opposite Ted Danson, and was recently seen reprising her role as the titular character in the revival of the popular series Veronica Mars, on Hulu.  She can currently be seen at the box office in Frozen 2 reprising her role as Anna.  Additionally, Bell serves as executive producer and appears in the second season of Encore, on Disney+.  Her film credits include Frozen, Bad Moms, Bad Moms 2, Pandas, Olaf’s Frozen Adventure, Teen Titans Go! to the Movies, Like Father, CHIPs, How to Be a Latin Lover, The Lifeguard, The Boss, Hit & Run, Movie 43, Some Girls, Writers, Big Miracle, You Again, Burlesque, When in Rome, Couples Retreat, Forgetting Sarah Marshall, Pulse, Serious Moonlight and David Mamet’s Spartan.  Her television credits include House of Lies, Veronica Mars, Parks & Recreation, Unsupervised, Deadwood, Heroes and Party Down.  Her Broadway credits include The Adventures of Tom Sawyer and The Crucible, opposite Liam Neeson and Laura Linney.  Her Off-Broadway credits include Reefer Madness and A Little Night Music.

The Critics’ Choice Awards are bestowed annually to honor the finest in cinematic and television achievement.

The ANA’s mission is to drive growth for marketing professionals, for brands and businesses, and for the industry.  Growth is foundational for all participants in the ecosystem.  The ANA seeks to align those interests by leveraging the 12-point ANA Masters Circle agenda, which has been endorsed and embraced by the ANA Board of Directors and the Global CMO Growth Council.  The ANA’s membership consists of more than 1,600 domestic and international companies, including over 1,000 client-side marketers and nonprofit organizations and 600 marketing solutions providers (data science and technology companies, ad agencies, publishers, media companies, suppliers and vendors).  Collectively, ANA member companies represent 20,000 brands, engage 50,000 industry professionals, and invest more than $400 billion in marketing and advertising annually.

Despite strides made in recent years to accurately portray women and girls in media, unconscious bias persists throughout advertising and entertainment.  The average age, race and body type of women depicted in media today still represents only a small fraction of the female population.  Led by the ANA, SeeHer is a collective of leading marketers committed to creating advertising and supporting content that portrays women and girls as they really are.  It launched in June 2016 in partnership with The Female Quotient (The FQ) in Washington, D.C., at the United State of Women.  To help marketers benchmark success, the group developed Gender Equality MeasureTM (GEMTM), the first research methodology that quantifies gender bias in ads and programming.  GEMTM shows that content portraying females accurately dramatically increases purchase intent and brand reputation, increasing return on investment (ROI) by as much as 30 percent.   In 2019 the movement expanded into new verticals including sports (#SeeHerInSports) and music (#SeeHerHearHer).

The Critics Choice Association is the largest critics organization in the United States and Canada, representing more than 400 television, radio and online critics.  It was organized this year with the formal merger of the Broadcast Film Critics Association and the Broadcast Television Journalists Association, recognizing the blurring of the distinctions between film, television and streaming content. For more information visit CriticsChoice.com.

The CW Television Network launched in 2006 as America’s fifth broadcast network, with programming targeting younger viewers, a demographic highly sought after by advertisers.  The CW, a joint venture between Warner Bros. Entertainment and CBS Corporation, broadcasts a six-night, 12-hour primetime lineup, Sunday through Friday.  The CW’s primetime programming is also available to stream for free, without authentication, on the ad-supported cwtv.com and The CW app, now available on every major OTT platform.  In daytime, The CW broadcasts a Monday through Friday afternoon block, and a three-hour Saturday morning kids block.  The CW’s digital network, CW Seed, launched in 2013, and offers original short-form digital content as well as past seasons of fan-favorite television series.