Larry Divney: The Man, the Myth, the Legend (VIDEO Interview) 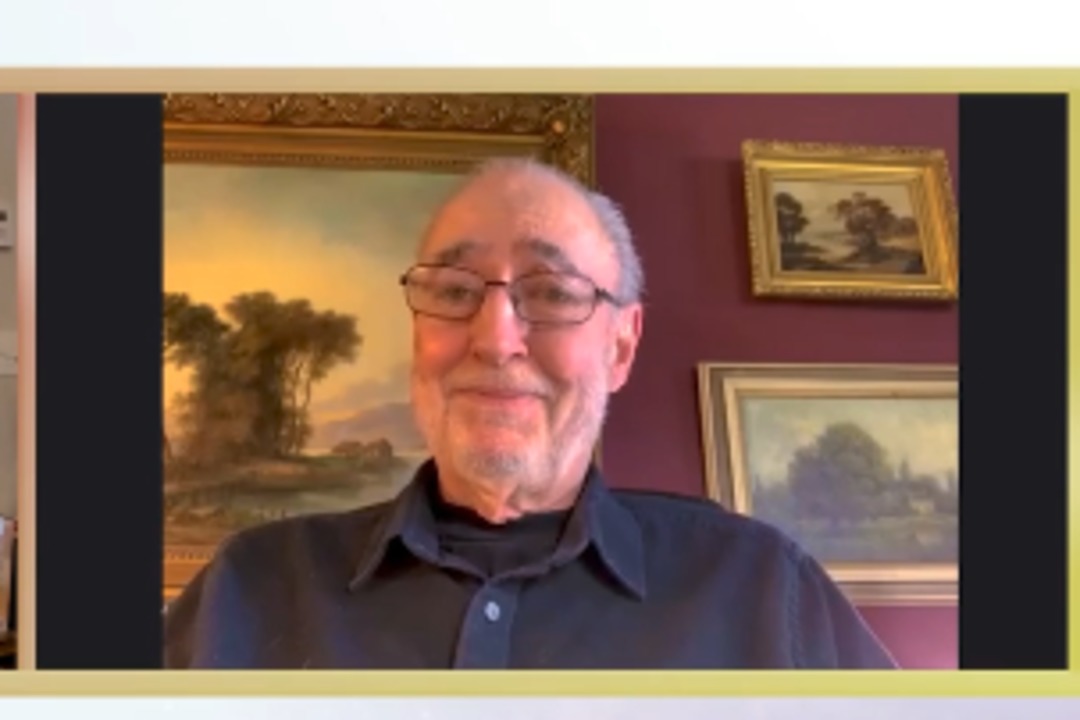 The man, the myth, the legend is a well-worn phrase typically accompanying a story that’s often more myth than legend. Fifteen years after his 2006 retirement following a storied career in senior broadcast and cable leadership positions, Larry’s status as a legend grows as one of the media industry’s more compelling, interesting and beloved figures. Early in my career as a salesperson at WPLJ-FM in New York, Larry joined as my boss. His decision to promote me to Local Sales Manager, a difficult and controversial decision at the time, was a catalyst that led me to CBS-TV and ultimately to MediaVillage and host of Legends & Leaders. I’m confident that all those seeing Larry’s name will be attracted to my video interview like bees to honey.

Larry acknowledges those who were instrumental in his success and who joined him for the ride, and he credits the “unsung heroes” among the sales assistants, traffic department staffs and those who “had his back” along the way. For those to whom Larry is not familiar, his stories will be riveting and offer a unique and human view of the building of an industry. Enjoy!

Click on the link above to watch this compelling conversation with Larry or visit Legends & Leaders at MediaVillage.