Lessons From a Long Career – Part One 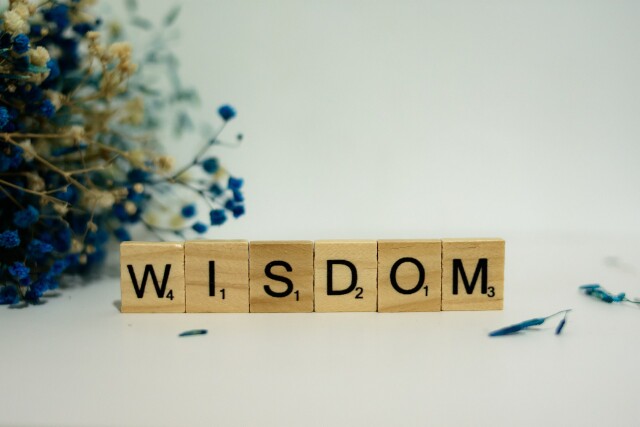 I started in this business at the tail end of the 1960's, which is a very long time ago. I've been an ad agency messenger, a desk researcher, market researcher, media person, entrepreneur, consultant. I've done U.K., regional and global jobs, here and from the U.S. I've been pretty rubbish at some of these things; better at others. I would though have had to be incredibly thick not to have learnt a little along the way.

From time to time through 2022 I'm going to do my best to share some lessons learned. I'll try to stick to one per post, and to illustrate with examples.

First up -- I'm not a genius who can do everything. Nor are you.

It's amazing. In fact it's rather depressing to listen to people preach about something they know little about. For example, I'm a poor judge of creative work. Certainly, I like some stuff more than others, and of course I can argue for what I like, but that's different from saying I'm a great arbiter of what is creatively excellent.

I learned this the hard way at Leo Burnett. We decided to run a competition to encourage new creative talent into the agency. We did this via a series of ads in the newly launched Independent. Anyone could apply, the winner (or winners; as it turned out we decided on two) were hired, initially for a guaranteed six months but with the chance of a permanent role if things worked out.

To enter you had to answer a series of questions filched from the famous JWT Copy Test. I don't remember if we used my favorite question from that: "Describe a piece of toast to a Martian." But we did have our own version: "You're on the phone to the past with limited time. Describe TV to William Shakespeare."

As I had been involved from the start and had convinced the newspaper to run the ads for a pittance, I was on the judging panel. What I learned very quickly was that there was unanimity (or very close to it) amongst the creative teams on the panel when it came to selecting a short-list and choosing a winner.

The outlier was me. Once I had tried to argue for a couple of the entries I fancied and been convinced I was wrong I just went with the flow. You might say I should have stood up for what I believed in, but the truth of it was that they knew what they were talking about, and I really didn't.

More recently I have found myself on social media arguing about the BBC. I'm a fan of the BBC (maybe less so of BBC News but that's a separate issue). I'm also a fan of audience measurement and of research. So, when I read that some bloke who clearly knows little claims that "nobody watches the BBC" or "nobody likes the BBC" (usually just above the earlier entry on their timeline going on about the wonders of Line of Duty or how David Attenborough's programs are spectacular) then I feel it necessary to correct them with the facts.

I know quite a lot about a narrow thing. I know a little about related things. And I know sod all about a lot of things.

Respect others' expertise. Learn from it and from them.

PS: If you can stomach me wittering on for even longer about how I started, and the lessons I've learned along the way, you may be interested in this podcast interview with me hosted by Leaf. It's 45 minutes but so well edited that it seems shorter!