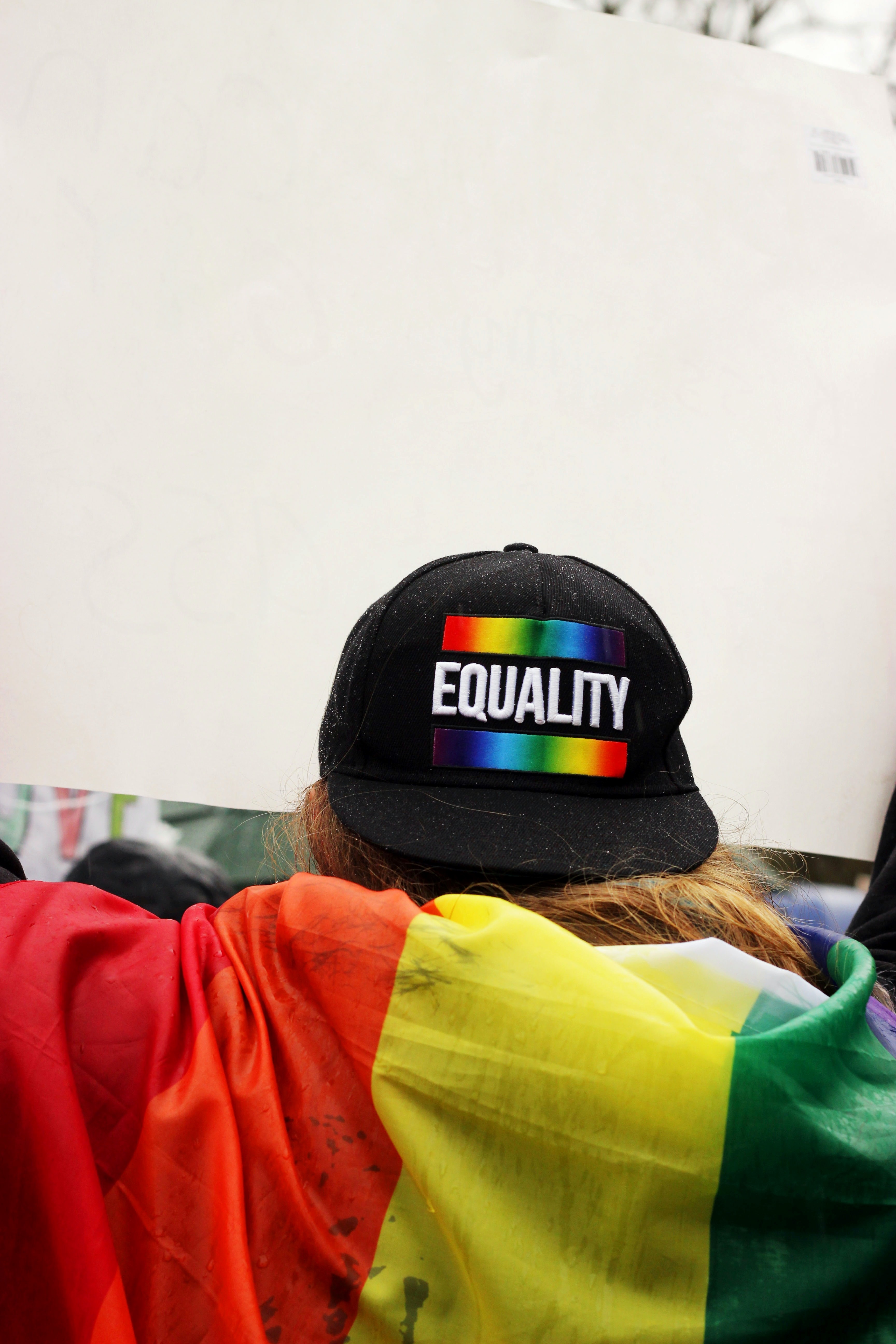 The idea of public visibility within the LGBT+ community has always been a bit tricky. Generations ago, the use of public visibility was a threat; if an LGBT+ person was discovered at a gay bar or somewhere having romantic time with someone of the same gender, the police could not only charge the person with a crime, but the local newspaper could also publish the person's name, photograph, address, and more. This would shame the individual and their family, likely resulting in home and workplace ostracization. As society began to follow the research that LGBT+ identities were not corrupt, wrong or harmful, the idea of visibility in public began to evolve as well. As the public became more accepting of LGBT+ people, Pride events became more popular and this led companies to begin to use them as opportunities to advertise.

Why Does Public Visibility Matter?

How Does A Media Company Do Visibility Right?

Media Smarts offers these insights to guide you and your company… (Note: They use the word "queer" instead of LGBT+ as they deemed these words interchangeable. However, it is not recommended that the word "queer" be used in the U.S. unless a person tells you this is the word they use for their own identity.)

What Has Company Public Support Looked Like Thus Far?

It is impossible to avoid seeing examples of companies showing public support for LGBT+ people by who have lived in or visited the U.S. during Pride Month (typically in June, though Pride events may be scheduled in other months throughout the country).

Stoli offered a Stonewall bottle in 2019: "The Spirit of Stonewall celebrates the 50th anniversary of the Stonewall Uprising, and how the bravery to take a stand has evolved into the Pride movement and celebrations of today. Through this commemorative release, Stoli supports the Stonewall Inn Gives Back Initiative and its powerful mission to eliminate the social intolerances that profoundly impact the lives of LGBTQ citizens in America and abroad."

Oreo offered rainbow cream cookies in 2020: "Oreo says these cookies won't be available in stores; they're part of Oreo's '#ProudParent' campaign. As such, these treats are being distributed 'via giveaway to reward acts of allyship for the LGBTQ+ community."

Adidas offered an entire line of products in 2020: "Adidas is a major contributor to The Trevor Project, the world's largest LGBTQ suicide prevention and crisis intervention organization for at-risk youth. With this year's Pride collection, you can grab everything from shoes to fanny packs."

Brew Dr. Kombucha offered a specific product in 2020 that focused on LGBT+ suicide prevention: Beginning in late May, Brew Dr. Kombucha began offering its signature Love kombuchawith a colorful twist: limited-edition rainbow-wrapped bottles and cans. In addition, each wrap also comes with the lifeline number to The Trevor Project printed directly on it. This is the second year the brand has partnered with The Trevor Project for Pride Month.

Family company Disney has even joined this, offering items in 2020 full of rainbows and Disney Magic: "Rainbow Disney collection has more than 50 products to choose from, including stuffed animals, T-shirts and more, Disney's products are fun and age-appropriate for the whole family. The brand has also pledged $100,000 to GLSEN, which benefits LGBTQ students from grades K-12 and helps to make schools more inclusive and queer-friendly."

As you think about the upcoming Pride month and your year-round planning, keep in mind that studies show that companies that included LGBT+ people in their ads were viewed favorably by nearly 70% of respondents, who said they felt 'better' about buying products from those companies.

Now It's YOUR Turn!

How does YOUR company show inclusivity? Contact us and tell us about it… we may just choose to profile your work in an upcoming piece!