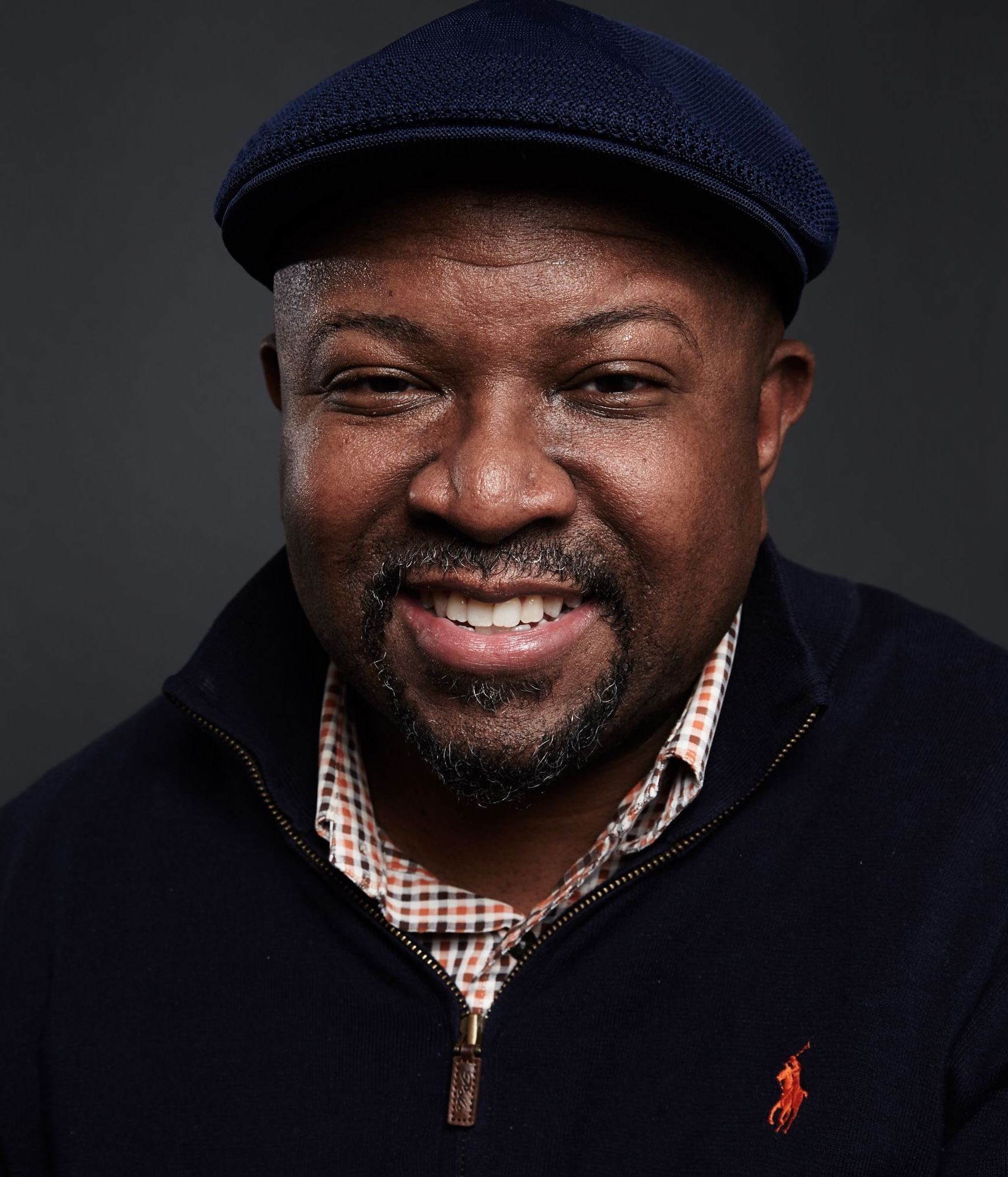 It was The Sugarhill Gang's 1979 epic "Rapper's Delight" that first caught the ear of Jerry Barrow. An older cousin had borrowed it from someone down the block. "The music was familiar," he recalls, "but they were doing something different over it." That was the spark that ignited a life-long love of the hip hop form, and it turned into a career for Barrow, the newly named head of content for WMX's HipHopDX, an online magazine of hip hop music and news.

Barrow is in charge of the voice and direction of the brand, its international expansion and the growth of artists' pages. He brings 20 years of experience to the role of covering a dominant field in music that once didn't have much coverage at all. In 2002, when he joined pioneering hip hop magazine The Source, it had yet to benefit from the Internet. "Fan feedback was still being sent via snail-mail letters," he said. "When Jam Master J was murdered [in October 2002], I literally had to call around for reactions. Now you just scroll Twitter."

Artists today can communicate directly to fans through social media, but there's still a place for journalists doing hip hop coverage, providing context and analysis, said Barrow, who also worked at Scratch Magazine, UrbanDaily.com and BET.com before coming to WMX. "While there is a clear appetite for news, I think audiences crave deeper analysis on the art as well, from writers and the artists," he noted.

"I want to reintroduce our feature content and expand the content offerings across editorial, video and social," Barrow said of his new role at HipHopDX. "We also have a great podcast, DXDaily, that I'd like to see grow. Ultimately, I want synergy between all of our departments and to create a template that we can use to grow our international arms, as well."

Clearly, he thinks there's room for even more growth. "International voices have always been, and continue to be, critical to the growth of hip hop music and culture," he added. "Part of my new role will be guiding the expansion of HipHopDX into international markets like France, U.K., Asia and Latin America."

HipHopDX, which has already established itself as a leader in music news and reviews, is uniquely positioned to attract greater success, he said. "Only a handful of hip hop sites have been around as long as DX and still attract a sizable audience. That puts us in a unique position to impact the culture as a virtual repository of hip hop history. I think we have the strongest foundation on the Internet."

Often, the coverage grows beyond the music itself. "Music is always the impetus for our coverage, but the artist is the key driver," he explained. "So, whatever the artists are doing -- music, film, or brand partnerships -- is relevant to our readers, and we report on that."

Barrow, who formerly covered film for BET.com, said he'd like to find ways to report on Hollywood "while staying true to our artist-first mission." He will continue hosting his popular podcast "Fathers Who Bother," which spotlights hip hop artists balancing careers with family parenthood. "At the start of the pandemic, while everyone was home, I went through my Rolodex and started interviewing MCs, DJs, actors and comedians about fatherhood, and it's been great. We're over 50 episodes in and were featured on NBC -- not bad for a podcast I created in my basement."

The podcast has included many of his favorite MCs, including Phonte Coleman of Little Brother, Royce 5' 9", Mickey Factz, Dres of Black Sheep, Masta Ace and Skyzoo. But he remains a fan of superstars like Jay Z, Nas, Pharoahe Monch, Outkast, Kendrick Lamar and Lupe Fiasco.

"When you look at the popularity of [webcast] shows like Verzuz you see the desire for old school fans to see their legends on stage, especially with us losing so many greats like Biz Markie, DMX and DJ Kay Slay in recent years," Barrow said.

"Wu-Tang Clan is going on tour with Nas. Salt N Pepa and Kid N Play have Vegas residencies. We can have the Dreamville festival, Rock the Bells, The Roots Picnic and headline Coachella," he concluded. "There is enough out here for hip hop fans from 15 to 50 to enjoy and consume."