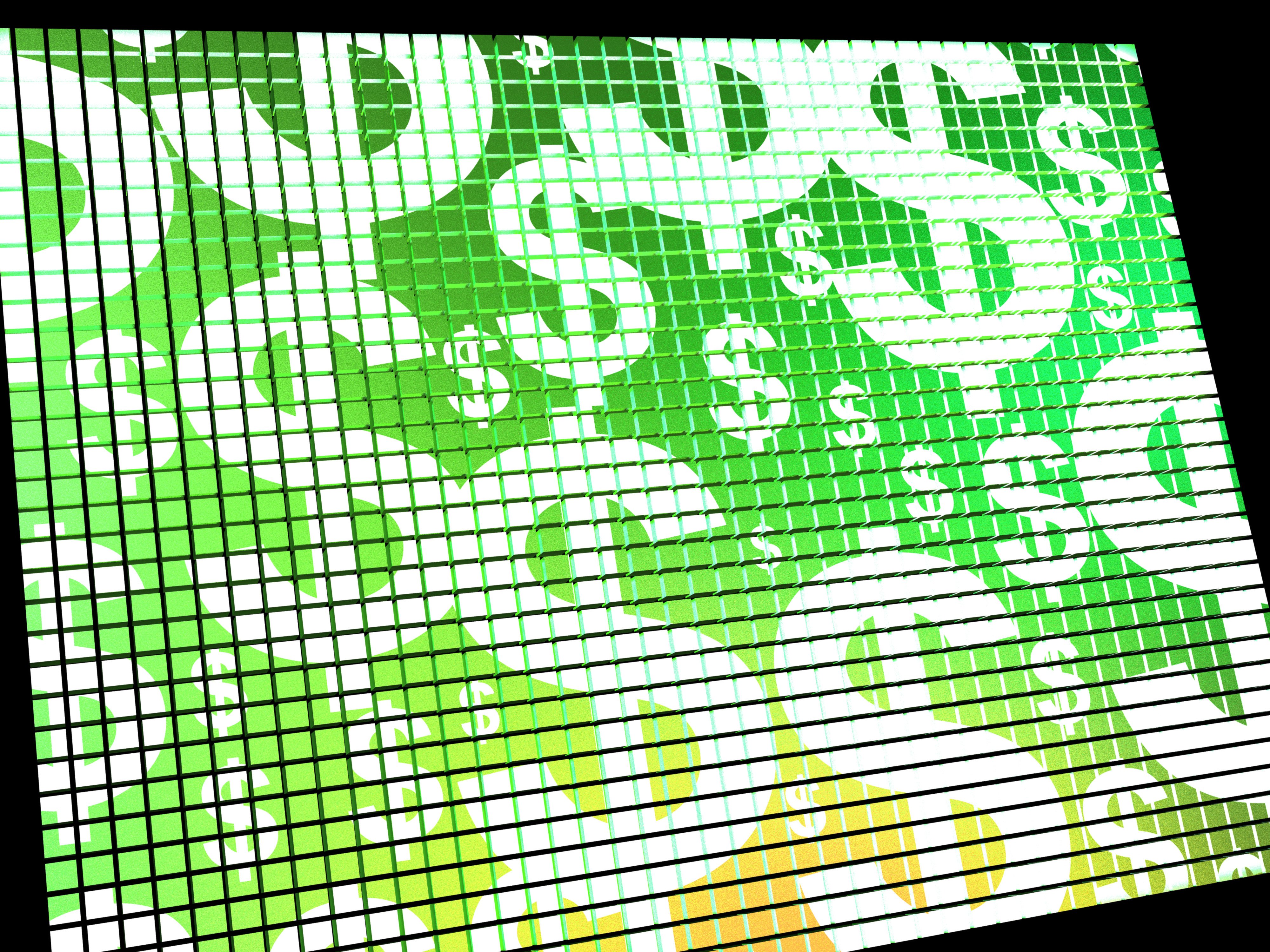 The TVB hosted their annual Broadcast and Leadership Conference during Advertising Week, focusing on the value of broadcast TV and the local markets. What does the future hold for broadcast TV compared to digital? Steve Lanzano, President and CEO TVB, led off the event with an assessment of the role of digital and TV. Citing the recent Facebook measurement data controversy, he said, “Fraud, viewability, lack of third party digital verification -- we take these things seriously. Marketers are now reassessing their level of participation in digital. I believe the shine is off the shiny new object. TV is still No. 1 in influencing voters across the spectrum.”

It is true that TV is currently a top influencer, but how long will it maintain its dominance and ad revenue?  Marci Ryvicker, Managing Director Wells Fargo, titled her presentation "Broadcast Looks Healthy!" “Despite what the stocks may be telling us,” she noted.

“Retransmission consent is a growing percentage of revenue and share of EBITA,” Ryvicker explained. “Broadcast is a must see, must have asset and a key asset in this ecosystem. Broadcast will be in any successful skinny bundle. If TV doesn't matter, why is Trump raising $140 million and spending most of it on TV?”

But looking forward, she said that “Broadcast ratings are not expected to be very strong. Stations, though, are maintaining their share. The outlier is digital, which is taking share from print, but broadcast under performed in the stock market.”

Jack Myers, Media Ecologist, MyersBizNet, offered his forecasts for 2016 and 2017. Currently, 2016, with the Olympics and charged Presidential election, is proving to be a healthy market for TV. “More advertisers are looking at their digital expenditures,” Myers stated, adding, “In the Upfront, CPG moved back to TV from digital. It was a surprisingly strong Upfront this year with CPM growth between 7% and 12% -- and first quarter scatter is strong so far.” Data is playing a major role, along with attribution. “There have been major shifts with data analytics at the core of decision making,” he continued. “We are incorporating more analytics into the process.”

The trends in consumer usage portend a more difficult sales environment for traditional television in the longer term, but television executives are exploiting digital opportunities at both the local and national level. As Myers stated, “There can be a bigger upside and better use of digital inventory in local markets. Local TV and radio have extraordinary opportunities to tap into local shopper dollars -- and mobile holds significant upside potential.”