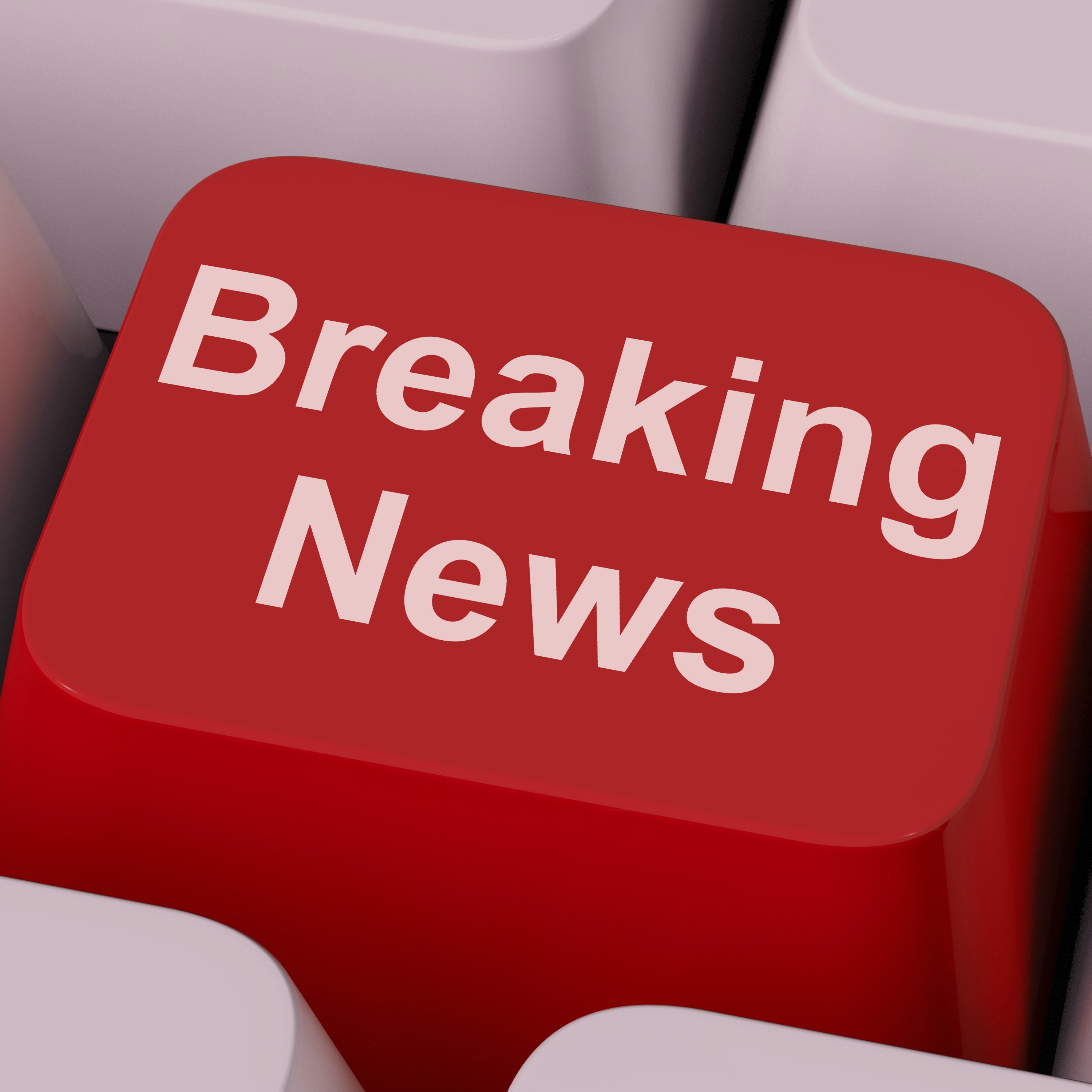 Recently, I was struck by a notable quote attributed to former CBS news anchor Dan Rather: "One thing I love about flipping through the morning paper is, you realize there is a lot more going on in the world than politics and this president. Subscribing, especially to a local paper, is essential to our democracy and helps broaden a sense of perspective."

He could have just as easily referenced local television news, which can serve as a safe haven and an escape from the divisive, never-ending cycle of partisan political coverage on national news networks. A July 2019 poll from Morning Consult found that national news outlets make up 12 of the 15 most politically polarizing brands, with CNN and Fox placing second and third, respectively.

Local news stations, on the other hand, are often trusted sources of vital information, providing a strong connection to the communities they serve. Whether it's the local weather or traffic report, the results of a school budget vote, or news of a public works project generating jobs, viewers turn to local news for stories that affect them where it matters most: in their own backyards.

In 2012, when many Tri-State-area (N.Y., N.J., and Conn.) backyards and homes were flooded by Superstorm Sandy, News 12 provided a lifeline. Forecasts from their meteorologists helped viewers decide if and when to evacuate. Reporters filed stories from the eye of the storm, providing sight, sound, and motion of one of the worst natural disasters in the area's history. And they stayed as a watchdog long after all other news organizations left, holding the government accountable to provide assistance to help residents rebuild.

By contrast, the national news media provided much different coverage of a more recent major weather event. In September, Hurricane Dorian dominated the national news cycle for days, not so much for the devastation that it caused, but because of the backlash over a presidential tweet predicting that Alabama was in the path of the storm.

For most Americans, there is no debate about the importance of their local weather. According to the Pew Research Center, 70 percent of U.S. adults consider local news weather reports essential to their daily lives. Viewers often connect with a local meteorologist and depend on them for an accurate forecast. Simple decisions, such as how to dress their children for school, are made only after consulting the local news.

Conversely, only 17 percent of Americans say that national news organizations are doing "very well" at keeping the public informed of the most important stories of the day, according to a 2018 Pew Research Center survey. The same survey found that 68 percent of Americans felt worn out by the amount of news there is.

But fatigue and mistrust are symptoms of national news, not local. Viewers treat local news like a utility. It's part of their daily routine. They wake up, turn on the lights, start the shower, and turn on the local news for the latest headlines, weather, and traffic. It's fact-based, vital information. No slant. No opinion. In short, it's real news.

So, if local news is part of the daily routine, their on-air talent, in a sense, becomes part of the household. There is a certain relationship and level of trust developed with someone who is in the living room day in and day out delivering critical information through good times and bad. If not quite family, local newscasters can certainly be considered neighbors. According to Pew, 81 percent of U.S. adults say it's very important for local journalists to be personally engaged with the local community.

Today, their presence extends beyond their news channels and onto social media. In many newsrooms, talent is being encouraged to post not only content, but also personal stories. It's not unusual to see a favorite local newscaster posting videos with family, banter with coworkers, or working out on the weekend. This deepens the relationship with the news personality and provides an additional escape from polarization and divisiveness.

Pat Kiernan, the morning anchor on NY1, has been part of the New York area local news landscape for more than 20 years. He's synonymous with news in the market, to the extent that when Hollywood is looking to cast the quintessential New York newscaster, Kiernan often gets the call. He's had roles in dozens of movies and TV dramas including Spiderman and Billions. On his Twitter feed, though, he gives fans a glimpse of his life off the set. Recent posts include photos at the finish line of a 5K he ran in his home borough of Brooklyn and snapshots of his daughters on the first day of school.

Personality posting is part of a "digital-first" strategy that many local news stations are adopting to serve viewers who want to consume news on all screens as it happens. It's not just simply running linear stories online; it's a philosophy that prioritizes finding innovative methods of delivering local content 24/7 across all platforms. Podcasts, e-newsletters, Facebook Live programs, and streaming are just some of the methods news stations are using to deliver relevant content on-demand.

Local news continues to be the destination of choice for those looking, not only for a diversion, but more importantly, for essential, fact-based content, delivered on all screens with a connection to the community. Because the reality is, there is much more going on in news today than politics and the president.

As the Vice President of New York Interconnect’s News division, Michael Felicetti oversees all news sales business from agencies, brands and ad-buying services. His main responsibilities include the implementation of strategies that drive the News 12 a…