Looking to the Future, NPR Focuses on Diverse Audiences 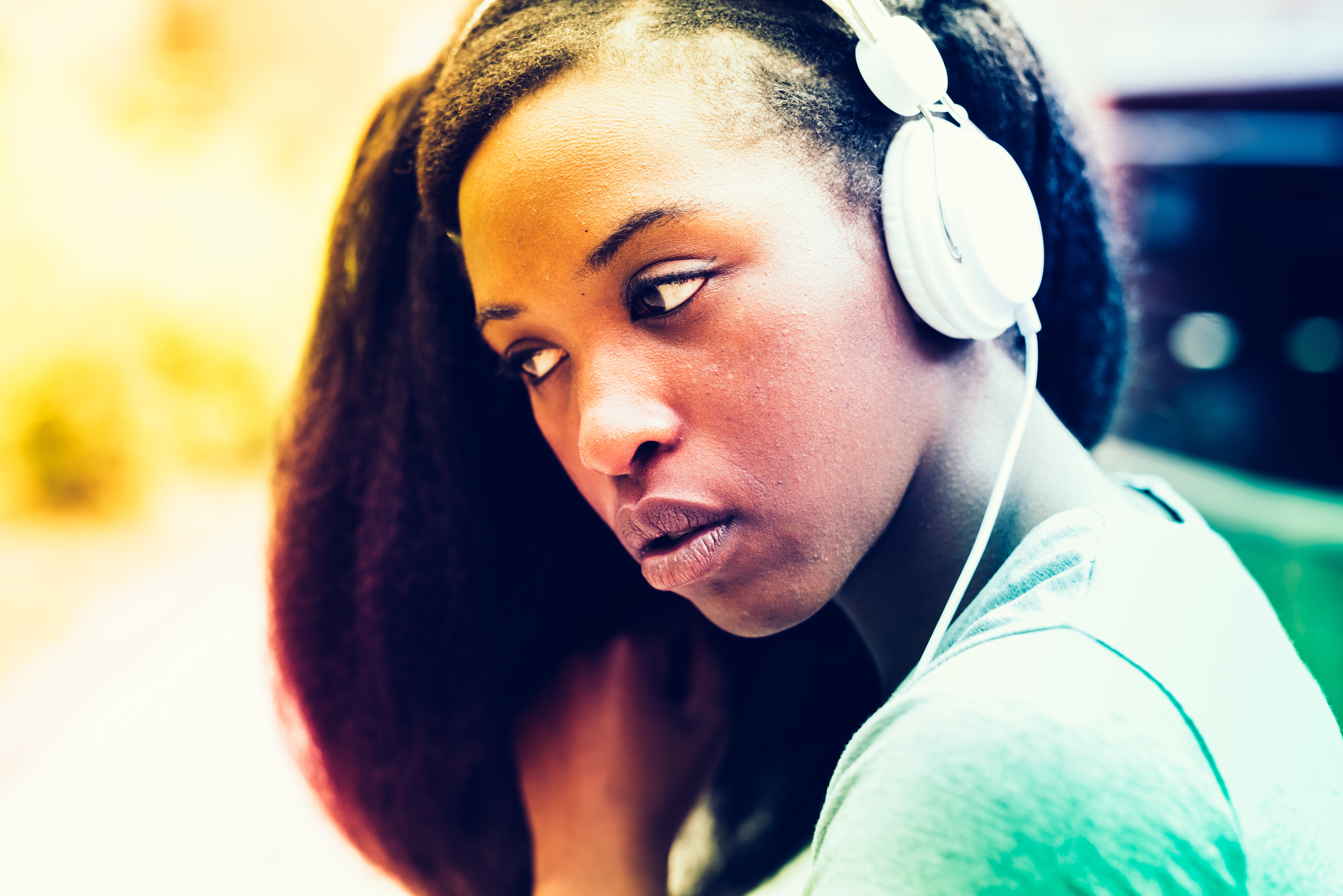 As the American population becomes more diverse, and issues of racial justice and social reform remain front-and-center, NPR is doubling down on diversity and inclusion both by adding content to appeal to multicultural audiences and amplifying voices of color across its platforms. The efforts are designed to attract new listeners and the brands seeking to reach them.

NPR's Chief Marketing Officer Michael Smith noted that 2020 is a "tipping point" because, for the first time, more than half of Americans 18 years old and younger are non-white. As NPR looks to grow its audience, Smith said the organization needs programming that speaks to these consumers and the issues that concern them. However, to date, he said, NPR has fallen short in attracting diverse audiences.

"We've always been about great ideas and event coverage and culture to make people smarter and better citizens but have been under-performing at reaching non-white America. We've been missing the mark," said Smith, who is a Black American. "If our goal is to serve the public, we need to serve the whole public."

Minority audiences are interested in NPR's type of content. Since the COVID-19 crisis, people of color are tuning in to more spoken word audio than ever. According to a recent NPR and Edison Research study, 61 percent of Hispanic Americans and 53 percent of African Americans said they are listening to more spoken word audio as a result of the pandemic. In recent years, that trend has been building; Since 2014, spoken word audio listening is up 125 percent with African American listeners and 47 percent with Hispanics, the report said.

To that end, NPR is growing its podcasts that tackle relevant issues. In October, it debuted music-focused podcast series Louder Than a Riot, which traces the roots of hip hop and mass incarceration. It is the first narrative, multi-episode podcast from NPR Music, and is hosted by two veteran NPR journalists, Rodney Carmichael and Sidney Madden.

"The idea for this podcast came out of their work and creativity," Smith said of Carmichael and Madden. The project has been in development for more than two years, which Smith noted is indicative of NPR's established commitment to expand diversity.

"This is a big step in our effort to reach younger and more diverse audiences," Smith said.

NPR promotes its diversity-focused podcasts across its owned platforms, including its mobile app and popular podcasts, including Up First. While it is good exposure, if minority consumers aren't listening to NPR, they won't hear that promotion, Smith said.

"The majority of Americans of color are not aware of our brands, so we have to go tell them," he noted.

To build awareness for this and other podcasts, NPR is stepping up marketing. Last spring, it launched its first national ad campaigns for podcasts Code Switch and It's Been A Minute with Sam Sanders. Both feature minority hosts and address issues of race, ethnicity and culture. The marketing push boosted both shows' listening significantly, Smith said. Then, in May, after the death of George Floyd sparked protests for racial equality and police reform nationwide, additional listeners sampled the shows, and many returned for more. A third podcast, Throughline, which digs into the history behind current events, also tackles topics that interest multicultural listeners and is growing quickly.

NPR has also been buying ads on social media and outside podcasts. It also works with top podcast platforms, including Spotify and Apple, to raise awareness. Recently, NPR has put its promotional muscle behind Louder Than A Riot. It worked with podcast publishers, including Apple Podcasts, to help boost discovery. The show appeared on several of Apple Podcast's top 10 lists.

Louder Than A Riot is sponsored by Los Angeles-based multicultural agency Quantasy, who is supportive of the program's mission, explained Scott Davis, head of national sales for National Public Media, NPR's sponsorship arm.

"They are interested in the content, not just the transactional details of the buy," he said. "They were attracted to the show because of how it is covering a genre of music and a topic that was so important."

"Our commitment to diversify the audience is unquestioned and we're working on that," he noted. "The biggest thing we can bring is the confidence of the element of trust that exists with NPR."

When listeners of color do tune in, Smith said they like what they hear. NPR data shows that its minority listeners have higher brand affinity than white listeners. Along with its growing roster of podcasts that address diversity topics, NPR has a deep bench of multicultural hosts, including on its flagship news magazines Morning Edition and All Things Considered, and hit podcasts Pop Culture Happy Hour and Consider This.

NPR is nurturing diverse talent in its ranks. Throughline's creators, Ramtin Arablouei and Rund Abdelfatah, started as young producers, and developed their podcast pilot as a side project, and now are co-hosts and producers.

When NPR Science's popular science podcast Invisibilia kicks off its fifth season next winter, it will feature new hosts Yowei Shaw, who is Taiwanese American, and Kia Miakka Natisse, who is a Black American. Smith said they'll bring fresh perspective to the show's storytelling.

Now, he said, the challenge is to bring new multicultural listeners into the fold.

"We have diverse hosts and stories across of our content, it is just we haven't been aggressively telling that story," he said. "I'm excited for our future, because as people learn more about NPR, they like it."