Madison Avenue and the Color Line: Follow the Money

By Christopher Boulton From Advocacy to Activism Archives 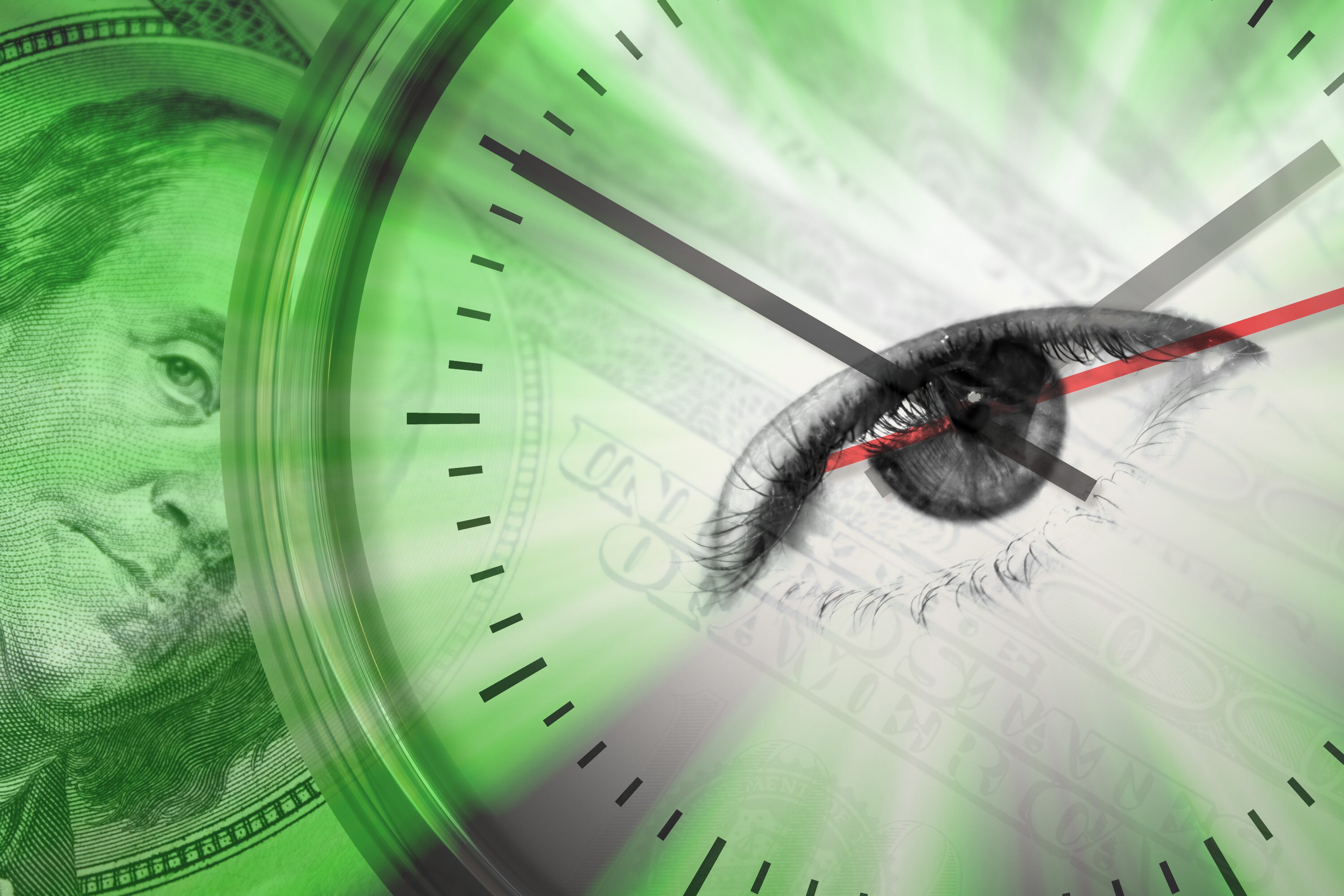 This past March, I had the pleasure of presenting alongside Dr. Jason P. Chambers at GTB's Ads Need Soul Conference. He was, as always, a tough act to follow. In addition to being associate department head of the Charles H. Sandage Department of Advertising at the University of Illinois at Urbana-Champaign and a dynamic and highly sought-after speaker, Dr. Chambers has a gift for angling history like a prism; through his meticulous research and analysis, he refracts the blinding light of our chaotic present into a more structured spectrum. And, this time, the most important beam was green.

In his book Madison Avenue and the Color Line, Chambers recounts how the advertising industry in the United States matured and professionalized between the two World Wars while continuously excluding African-Americans from the creative process and depicting them in stereotypical ways -- if at all. Then, in the early 1960's, civil rights groups got involved. They understood that America's largest advertisers had the most leverage over advertising's business practices and so began pressuring major corporations into joining them as allies for reform. They followed the model of a group of 400 Black ministers in Philadelphia who, in 1961, successfully organized their 250,000 congregants to enact a year-long "selective patronage" campaign to reward businesses that hired Blacks for white-collar jobs and punish those who didn't.

Then, in 1963, the Urban League of Greater New York picked up the torch by releasing a study of the city's ten largest advertising agencies that found, out of 20,000 total employees, only 25 Blacks worked in creative or executive roles and, of those, over a third were limited to the "Negro market." The League objected to this form of "segregated integration" and demanded, in addition to hiring more Black leaders, that agencies also allow them to work on white campaigns. That same year, as reported by Ad Age, Lever Brothers met with the League, "queried its agencies about the minority employment records of suppliers used in all phases of advertising," and thus chose to "effect change by deploying its massive advertising budget." 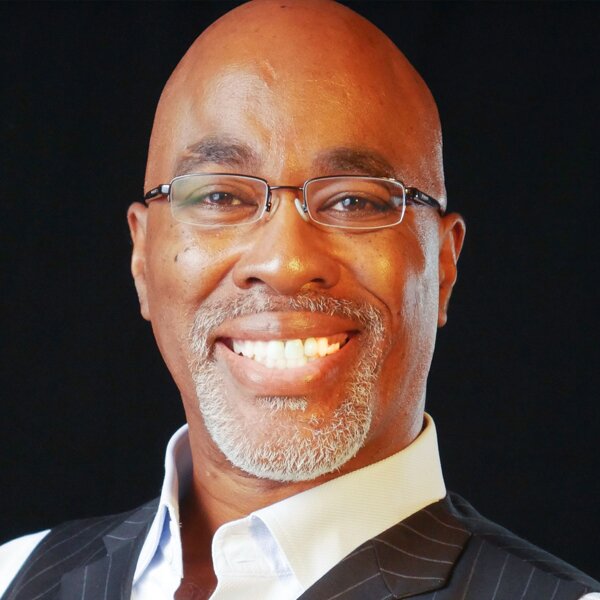 In other words, as Chambers (pictured right) put it at GTB, "in the mid-twentieth century, we have African-American activists utilizing Black consumer power to push agencies and their clients, particularly their clients, for change" which, in turn, would help usher in a "Golden Age" of Black creativity and agency ownership that lasted up until the 1970's recession.

So, what about today? According to Diego Scotti, chief marketing officer at Verizon, all CMOs have more than enough economic leverage "to ask [their] agencies to see their diversity numbers and hold them accountable." For instance, Scotti told Ad Age that he sent a letter to his brand's agencies in 2016 and has since gotten quarterly updates on the number of women and people of color in leadership roles. And, by endorsing the Association of National Advertisers (ANA) Commitment to Equality, Inclusion and Systemic Change, other large advertisers like P&G, Google, and GM are now following Scotti's lead by declaring their long-term intent to do "everything in our individual and collective power to end systemic racism" including using their "resources and voices as a force for good" to help ensure "an equitable creative supply chain."

But if all these big brands/advertisers/clients really want to put their money where their mouth is, they should start exercising some "selective patronage" of their own by using their financial clout to reward agencies and suppliers that hire, retain, and promote Blacks and punish those who don't. In his concluding remarks at GTB, Chambers brought this point home by quoting from Dr. Martin Luther King's famous "I've Been to the Mountaintop" address delivered the night before his assassination. In that speech, King takes aim at the oppressor's wallet by imploring his followers to "always anchor our external direct action with the power of economic withdrawal" since mobilizing their collective incomes could be a powerful force "if we know how to pool it."

In that spirit, King called for boycotts of Coca-Cola and other brands that didn't hire Blacks. He told his audience to transfer their money from white banks to Black-owned banks, from white insurance companies to Black-owned insurance companies. These were "practical things," he said, that "everyone could do" to strengthen the economic base of Black institutions while, at the same time, "putting pressure where it really hurts."

All of which begs the question, if Procter & Gamble says they are "stepping forward as a good corporate citizen," are they really willing to walk the walk? In other words, do corporations have the courage to follow their own money and do the kind of "practical things" necessary to change their supply chains and agency teams to better reflect the Black consumers that buy their products?

Dr. Christopher Boulton is a race representation in advertising researcher, documentary filmmaker, and associate professor of communication at the University of Tampa. His writing has appeared in academic journals such as the Howard Journal of Communications…