Marketers Are Getting Personalization All Wrong 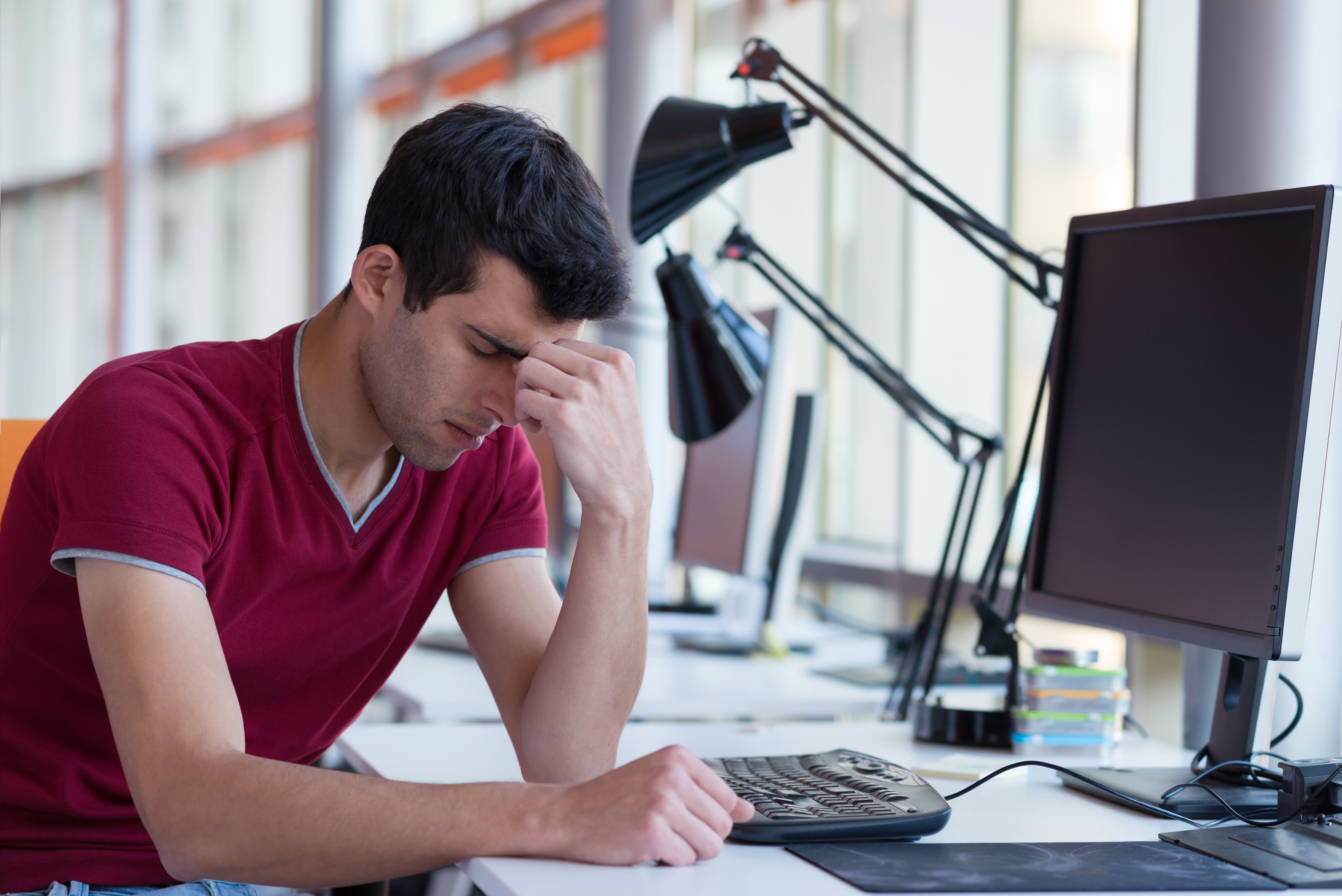 There are few initiatives in brand marketing today more important than personalization. But while many are talking about it, few are doing anything significant, particularly when it comes to the online experience. There’s an over-reliance on profiling by group and a whole lot being missed everywhere else.

Case in point: remarketing, the practice of targeting a consumer with a recently viewed product to drive conversion. Remarketing can be incredibly effective when used correctly, but we are starting to see remarketing fatigue as consumers tire of being bombarded with irrelevant and intrusive messages.

In fact, consumers are beginning to significantly alter online behavior as a direct result of its overuse, according to new research from the Intent Lab, a research partnership between Performics and Northwestern University’s Medill School of Journalism.

Roughly 40 percent of the U.S. population finds remarketing to be annoying or distracting, according to our study. So much so, they are developing ways to avoid it that could directly harm a brand. Among respondents who have taken action to avoid remarketing:

This is significant. Consumers are going to great lengths to avoid being remarketed to, as if they are developing coping mechanisms to reduce remarketing anxiety. At this pace, brands risk not just losing a sale, but also losing the customer for good.

Even among respondents that approved of remarketing, we see new behaviors emerging: 38 percent are using it to find better prices from a different seller, 19 percent like that they can postpone a purchase without losing research, and 18 percent consider it a reminder to buy something.

At Performics, we think Intent is the most important factor in determining a customer’s mindset and the best way to reach them is with the right kind of messaging — the kind that ultimately leads to conversion. We recommend that marketers personalize to intent, not to identity, by providing messaging that is relevant to where consumers are in their journey, not just their demographics, interests, or affinities. Or, in the case of remarketing, what they recently viewed but didn’t buy.

Remarketing absolutely works in many cases — 23 percent of respondents who were served a message about something they viewed but didn’t buy said they ultimately purchased the product and 25 percent considered it a form of personalized advertising, according to the Intent Lab study. But we need to adopt new approaches to serving ads that get results. Most marketers today are using past behavior as a signal of intent and when it is poorly timed, it becomes the complete opposite: annoying ads for things you already bought or decided you didn’t want. The reverberation of irrelevance is the true enemy of personalization.

What is often missed with digital forms of advertising is what happens to those who did not react positively. We are so focused on what worked (for a few) that we tend to ignore what happened to those that did not react positively. We tend to see an 8 percent conversion rate as quite an accomplishment but forget that we had to annoy the other 92 percent to get it. We think that because we did not see a response that nothing happened. But something did happen, and the negative impact of poor remarketing is just becoming clear.

Our studies with the Intent Lab reveal a conundrum. Consumers do want their experiences to be prioritized to their needs, yet they don’t want marketers to use their past online behavior to personalize their experiences.

For instance, in our first Intent Lab study, about half of respondents said they wished the information they received online was better prioritized based on their preferences, but only 33 percent appreciated receiving personalized recommendations based on their past behavior. And that number only got lower for certain demographics, such as high-income earners (27 percent) and baby boomers (25 percent).

This is troubling. If only one in four Baby Boomers would appreciate marketers using past online behavior to be the source of the personalization, that means the other three would be actively upset about being tracked and remarketed to.

We need to reinvent remarking so that it becomes a tool to serve consumers relevant experiences tailored to their intent and closely matching the context and the mindset the consumer is in at the moment.

Intent-based marketing is the future. Brand experiences across channels that are tailored to people’s mindsets at different moments in time and are truly assistive and relevant to where they are in their journey, that’s where marketing is headed.