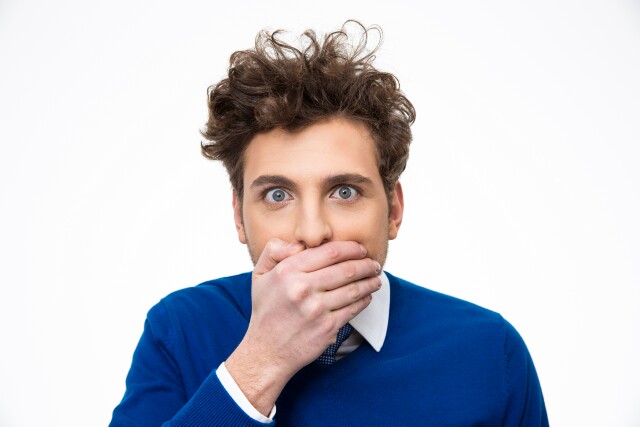 In case we forget, advertising agencies used to be driven very largely by media availabilities. Buyers would visit well-known Fleet Street pubs and negotiate space with the leading newspapers of the day. The question was less about what they paid and more about whether they got any of the restricted and rationed space at all. Then they worked out what to do with whatever they managed to get. The creative teams then had to fill the buckets they were given. Not much has changed really.

Of course between then and now we had the creative era, when creatives ruled the roost and media plans reflected what in effect were creative wishes. It is no coincidence that the creative era is looked back on as a golden age of ideas, of creativity. Since then, with the rise of the large holding companies and the ginormous media buying agencies almost everyone would agree that creative standards have gone south.

Far too many ads now are poor; more ads back then were outstanding.

I’m a great believer in specialists. Having dabbled myself and been rubbish at it I know I am useless at even judging creative ads, let alone actually creating the things. I like to think I’m creative in my thinking about media solutions, but that’s a different thing as Bob Hoffman the AdContrarian has pointed out.

Media agencies persist in adding services. This is largely a self-interest land-grab and has very little to do with their clients’ needs. Why does anybody think that a creative unit handling, say, native solutions inside a media agency is going to be somehow better than a specialist team of writers operating within a creative environment? Why should an econometrics operation inside or even very close to a media agency be any smarter than the specialist operations who stand or fall by their excellence in marketing science?

It’s ironic that the very operations that were born on the back of an excellence at the specialist task that is media planning and buying should now be adding quantities of people who almost by definition can’t be as good as their counterparts within specialist businesses. It’s also ironic that the argument used by media agencies against clients’ in-house media operations (of whatever type), namely that no-one any good would go and work there rather than in amongst their peers within an agency, apparently doesn’t apply the other way around.

Media agencies have evolved in many admirable ways, as well as via some less-than-admirable operating practices. But their impact on creative output has not been positive; they have managed to convince clients that numbers trump ideas; and clients have bought it hook, line and sinker. Simply stated, the agencies’ insistence on grabbing as much work as they can for themselves, even if they’re often not much good at it, devalues the advertising industry.