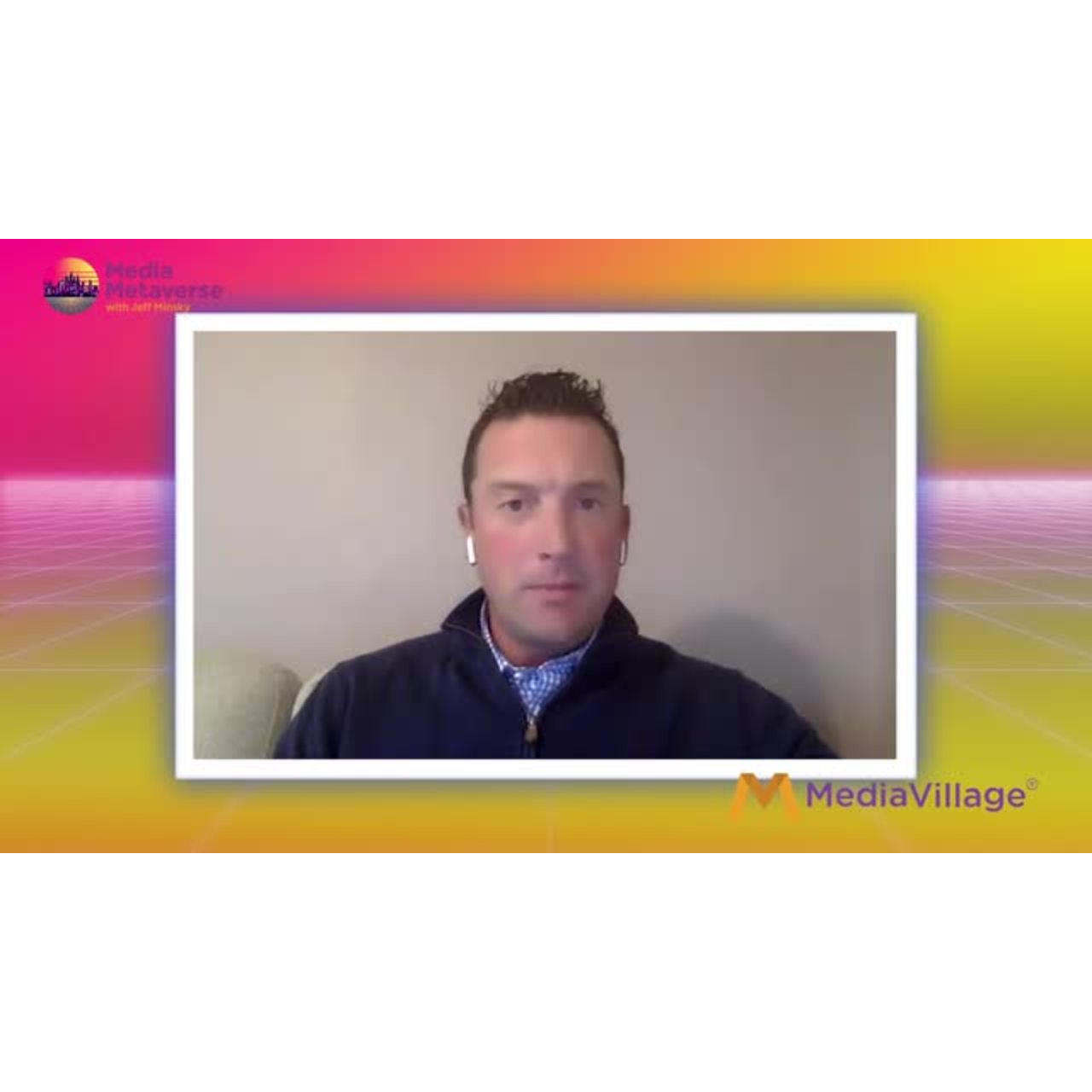 The music video network Vevo is finding tremendous success back on the medium where music videos first began, the television set. Of course, today's sets are nothing like the TVs that were around 40 years ago when, Prince, Pat Benatar, Stevie Nicks and many others kicked off the MTV generation. (Yes children, MTV played music videos.)

Now, with the majority of TV sets connected either natively or through a streaming product like Roku, Amazon Fire TV or Apple TV, music videos are not only poised for a triumphant return to the big screen, but advertisers appear to be "partying like it's 1999 to sponsor and advertise around that content.

We recently had a great conversation with Rob Christensen, Vice President Advanced TV Sales & Distribution, who is driving Vevo's connected TV efforts to get a glimpse of what the next year will bring for Vevo and what to look forward to as Vevo continues to evolve in the Media Metaverse.