vMVPDs seemed to start off so promising as we, and most investors, heralded their mass arrival in late 2016. Recall that Media rallied to start 2017 on high hopes that vMVPDs would provide stability to the pay TV ecosystem by catching many would-be cord cutters in their millennial-attuned nets - oftentimes paying higher affiliate fees, and with better prospects for ad tech advancements. For Media investors, what was not to like? Unfortunately, as we work through the third quarter with a significant vMVPD presence, we're finding their impact to be destabilizing instead of supportive. Thus far for Q3, with 72% of the sub base reported, there's a net loss of 294k subs - though likely better if we knew YouTube's and Hulu's sub #s - and YTD linear+virtual sub declines are certainly up vs a year ago (we think by ~750k). Linear sub declines seem to be becoming even more acute as evidenced in the pre-announcements by CMCSA and T. It thus appears things are worse instead of better. Additionally, optics are challenged as investors can easily see the sub losses at big traditional distributors, but we're left wondering about the potential net adds at the likes of YouTube TV and Hulu. 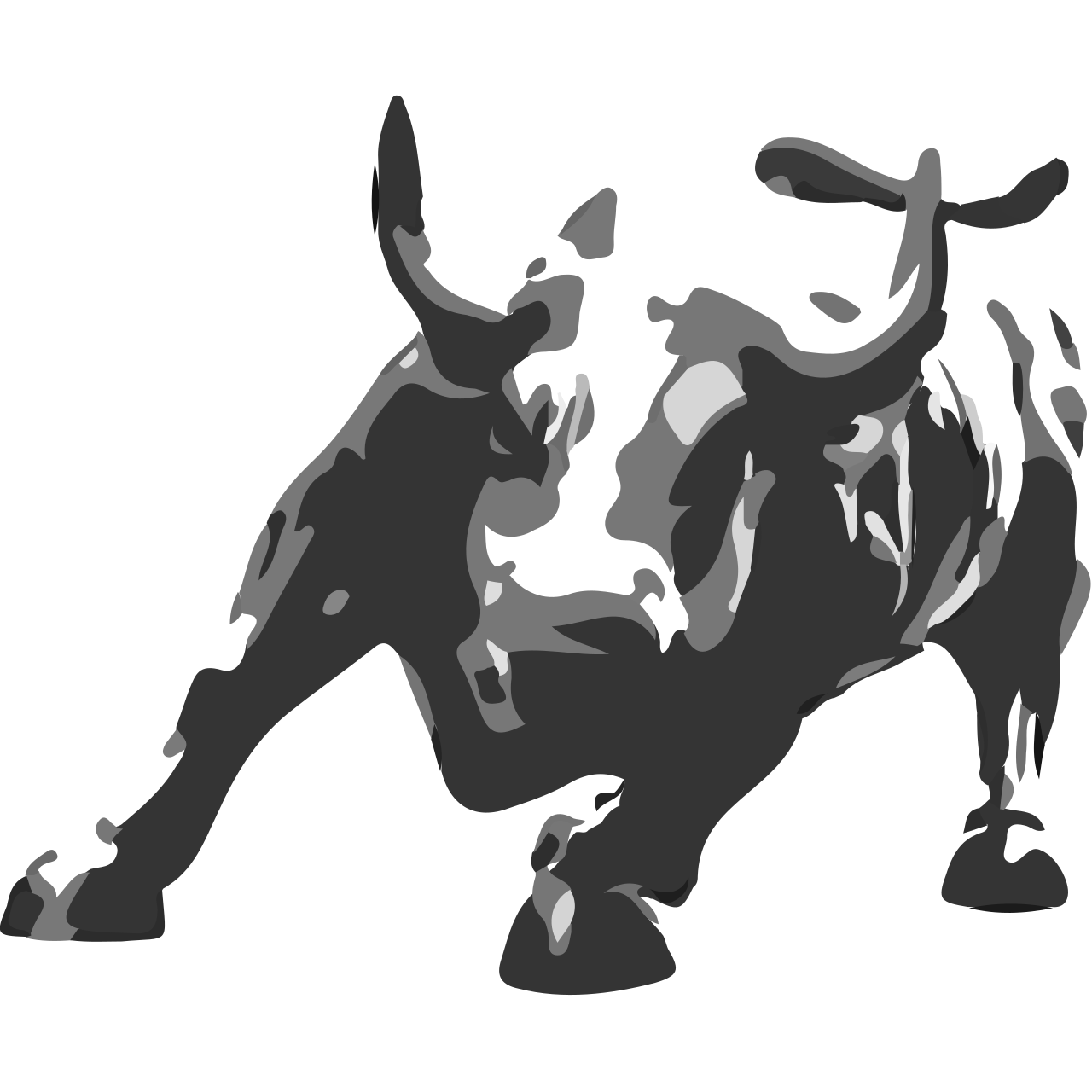 Steven is an analyst for the Royal Bank of Canada (RBC). read more