MediaBizBuzz: The ANA, the FCC, Nielsen, Hulu, Disney and More 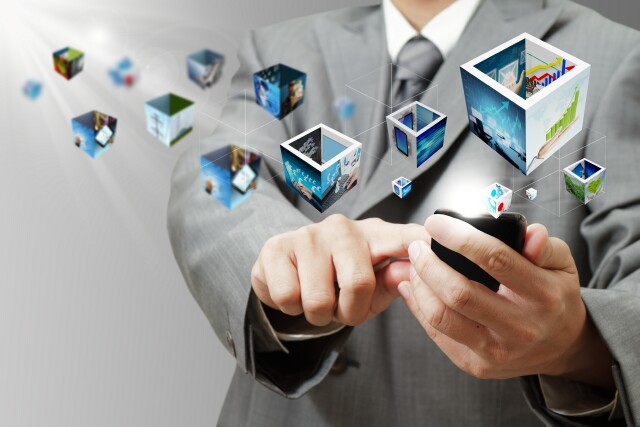 “There was palpable fear of reprisals and other repercussions across the media-buying landscape from many who considered whether to participate.” (via ANA)

+ Stuart Elliott: After ANA Report, Things are Clear as Mud

The court’s sweeping validation of the Federal Communications Commission rules opens the door to further pending FCC regulatory steps that cable and wireless firms have resisted. (via WSJ)

+ Is Yahoo Less Attractive to Verizon, AT&T in Light of Proposed Regulations? (via SiliconBeat)

The move represents the first asset sale by Tribune Media after it announced in February that it had hired investment banks to explore strategic alternatives. (via Reuters)

NNN was owned by the top 20 newspaper companies in the United States and the Newspaper Association of America. (via NNN)

The deal brings over 500 episodes and a selection of original movies from Disney Channel, Disney Junior and Disney XD to Hulu. (via LA Times)

NBCUniversal and CBS are said to have begun securing advance advertising commitments, but some ad buyers indicated that the overall market had yet to move in earnest. (via Variety)

Video Ad Explorer uses a combination of neuroscience tools, including EEG, biometrics and eye-tracking, to give brands real-time insights into the complexity of the consumer brain. (via Nielsen)

Investment round in Felix & Paul Studios, a Montréal-based creator of virtual-reality films, is the first time Comcast Ventures has funded a company that produces cinematic virtual reality. (via Bloomberg)

“By joining DPAA we are giving ourselves a seat at the table alongside our colleagues in helping to chart the future of the video everywhere marketplace for everyone's benefit.” (via DPAA)

The 121-year-old paper is the second-largest daily in the state behind the Star-Ledger in Newark. Gannett already owns the Asbury Park Press and five other New Jersey papers. (via New York Post)

Why Disney Channel Freeform is Betting on Social Apps

By giving social users a reason to engage with show content before, during and after a TV broadcast, the hope is that Freeform can create a sense of appointment viewing around its original series. (via Digiday)

Reuters Institute global study suggests there is still a big appetite for news, but users are increasingly turning to social-media platforms to find it, are unwilling to pay, and favor ad blockers. (via SFGate)

+ The Olympics of Social Media Data

Accounts on the Move

People on the Move

She succeeds Adam Gerhart, who was recently promoted to the role of CEO Mindshare U.S. Idell will be based in Los Angeles and also have responsibility for the Portland office and recently launched San Francisco operations. (via MediaPost)

Formerly President of Publisher Platforms at AOL, Tim Mahlman has been promoted to President of AOL Platforms, effectively filling the shoes left empty upon Bob Lord’s departure to IBM. (via AdExchanger)

In his new role, Lanzone will oversee digital strategy across CBS divisions. He also will continue at CBS Interactive as CEO. (via Hollywood Reporter)

Former President and CEO of CBS Radio will join the company as its Senior Advisor for Broadcast Relations. (via iHeartMedia)

Philip Goldsmith is journalist, author and copywriter fascinated by the evolution of digital media and its impact on traditional publishing models. He has reported on a wide range of industries, including printing, publishing and paper manufacturing, and has…