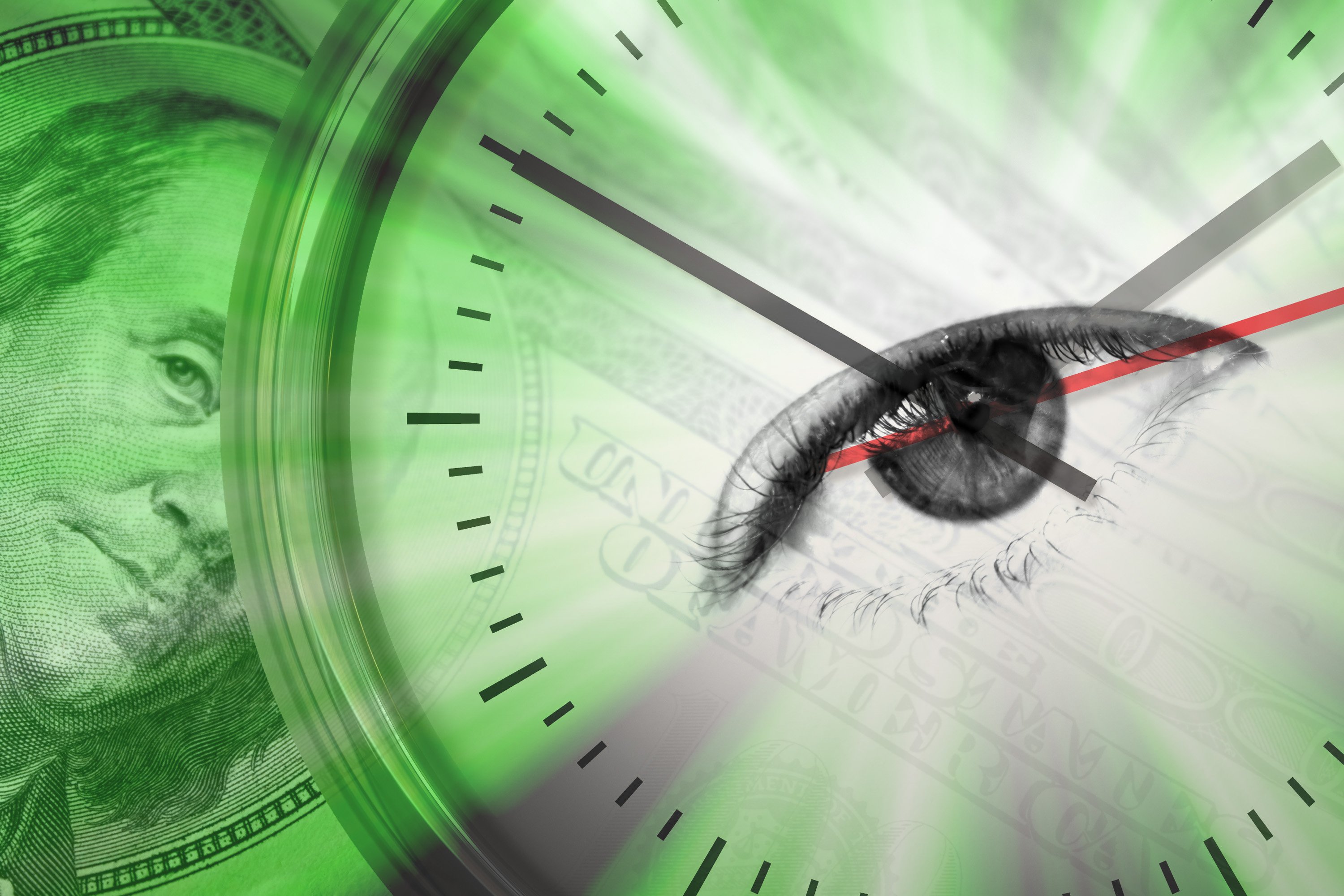 Pay no attention to headlines about the Dow hitting new records -- it has been a choppy earnings season thus far for media stocks. Let’s take a look at a few waves from this past week.

National CineMedia (NCMI) did not even have to wait until reporting results to see its stock swept away in a sea of investor pessimism -- one of its corporate owners, AMC, did the damage, by preannouncing weak 2Q results on Tuesday afternoon, pointing a finger at declines in the North American box office during the quarter.

Fundamentally, investors in cinema advertising tend to place a fair amount of weight, probably too much, on near-term box office trends and the likely impact of the upcoming release slate on those trends. As a result, NCMI shares were down sharply on Wednesday, to roughly $6 per share at one point. On Wednesday afternoon, NCMI took the step of announcing ahead of schedule its regular quarterly dividend (NCMI typically makes dividend announcements when it reports its quarterly results). This was a bit of a tonic for the stock, which rallied on Thursday and a bit more on Friday. By the numbers, this year NCMI should earn its dividend, which carries an eye-catching 13% yield, if it hits the midpoint of its guidance. As to 2Q results, which NCMI is set to report after the close on August 7, there are a couple reasons not to fear the worst. First, when theater attendance is down, cinema advertising operators have an advantage over theater operators, namely the ability to run ads more often and on more screens to deliver to advertisers the contracted impressions. That may have happened in 2Q, especially as June box office attendance trends improved from those in April and May. Second, lower attendance reduces the theater access fee that NCMI pays to its founding members, helping NCMI’s bottom line.

After negotiating the release of its 2Q results on Wednesday morning, Sinclair (SBGI) shares faced a tougher test the next day, namely, reports that one of its key TV network partners, 21st Century Fox (FOXA), might be planning a deal that could result in shifting Fox broadcast network affiliations to Ion from SBGI. Although TV broadcasters have generally reacted positively to loosening of broadcast station ownership rules under the Trump administration, one possible downside of these changes is that it could become easier for network content providers and their owned & operated station groups to maneuver for a higher take of retransmission fees from their affiliates. The reported FOXA-Ion deal could be one such maneuver. If a network content provider has a more credible threat to walk away from its existing affiliates, such as by buying competing stations in the market and switching affiliations to those stations — almost certainly at better economics for the network — the existing network affiliates’ bargaining position could become more problematical. Expect this issue to remain a concern for TV broadcast station investors.

It is difficult to please investors by selling less product, and Viacom (VIAB) found this out with its earnings report on Thursday afternoon, with which it disclosed about 3 percentage points of near-term drag on its domestic TV network advertising growth from reduced advertising loads.This drag pulled VIAB’s domestic cable network ad growth to down 2%. Now, the attentive knew that VIAB has been reducing ad loads, as part of its effort to turnaround its flagship networks in the eyes of its younger, and less ad-tolerant, audiences. However, the size of the drag on ad revenue growth is probably about twice what investors have been assuming, looks to continue, and contributed to an outlook for little improvement in September quarter ad growth, whereas investors had been expecting some. A silver lining is that the easier comparison from resetting ad loads this year will make it easier for VIAB’s domestic networks to hit expectations for low single digit ad growth next year. Concern about the affiliate fee growth outlook at VIAB’s cable networks seemed less relevant to its 14% stock price decline on Friday. Investors have likely been assuming low-to-mid-single digit affiliate fee growth for next year, and management’s comments on the call to expect mid-single digit affiliate fee rate increases (which will be partially offset by subscriber declines) would be generally consistent with that outlook.

On Friday, there was the announcement that GroupM’s head of North America, Brian Lesser, is heading to AT&T, with the mandate to build an advanced advertising and analytics business. The move highlights the efforts on the sell side of the TV advertising market to leverage data and targeting as video platforms have done. Assuming that the close of AT&T’s pending merger with Time Warner occurs as expected, Mr. Lesser could soon have quite a bit more advertising inventory at his disposal, with the addition of Turner’s ad-supported cable networks to AT&T’s portfolio.

The future could hold some positives. Time Warner reaffirmed on Wednesday with its 2Q results that it still expects the AT&T deal to close by year-end, a key plus for its investors. The FOX-Ion reports could be seen as helpful for the big media companies —CBS and FOXA, both big TV station owners, will have the opportunity address the issue when they report this week. In U.S. out-of-home advertising, OUTFRONT posted better than expected growth, and its outlook confirmed some checks that 2H could show a pickup there.