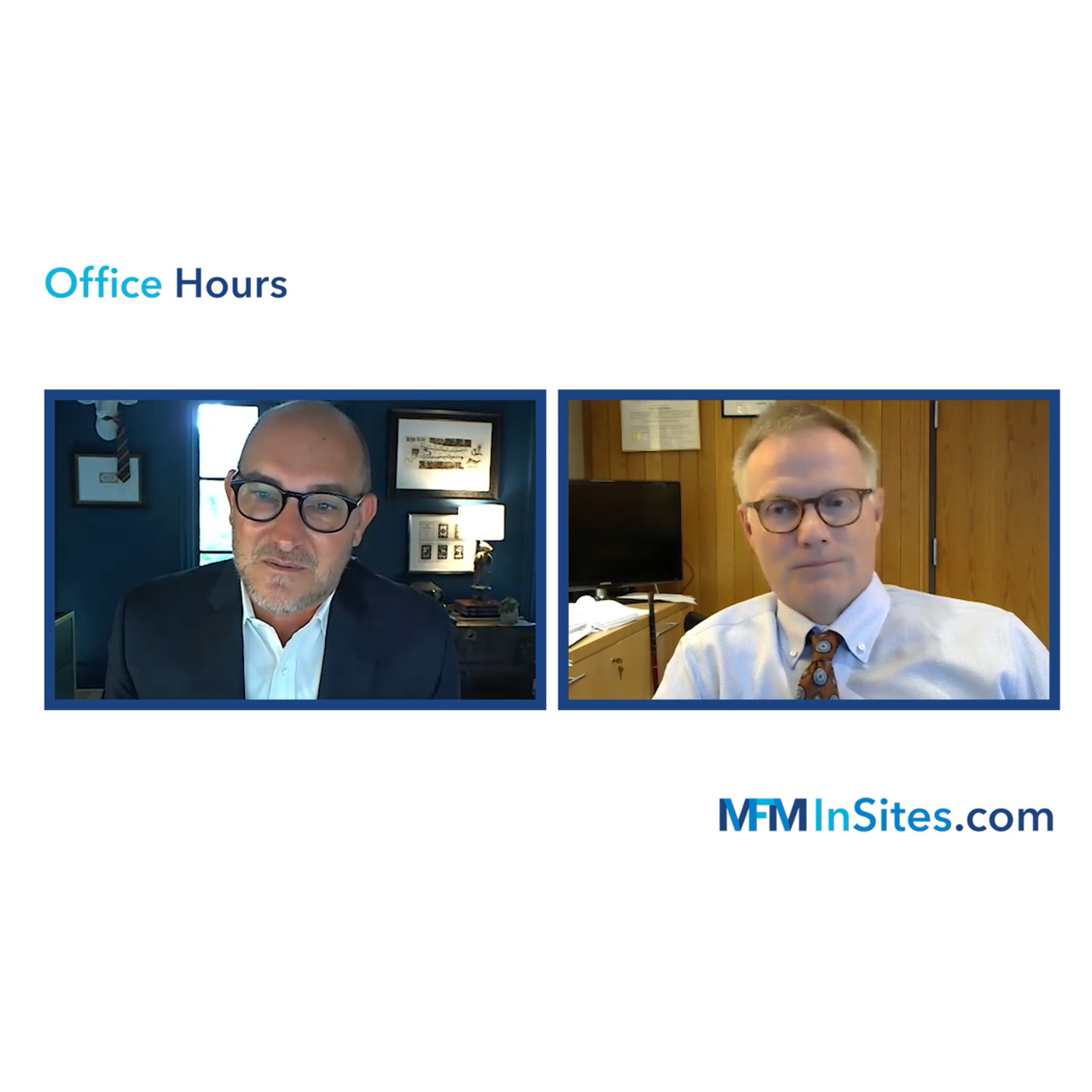 This marks the first episode of a new series on MFM InSites, "Office Hours," which features top thought leaders who are guiding and shaping the media industry. It's hosted by Cal Mostella, a member of the Media Financial Management Association's Board Advisory Committee.

In this episode, Mostella interviews Dave Bestler, who is Executive Vice President and CFO of Hubbard Radio. He's also chairman of MFM's Board. During the conversation, Bestler explains how his career has managed to span both sales and finance -- a rare combination -- and how Hubbard has responded to disruptions, setting it on a path to reach its (amazing) 100-year milestone anniversary next year. He also gives some thoughts about the future of audio in the upcoming era of driverless automobiles.