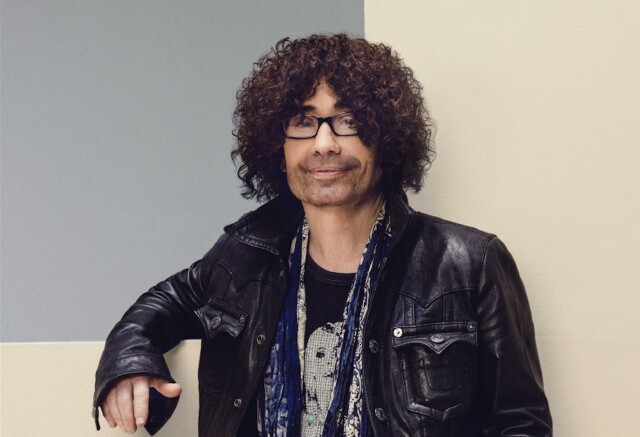 He’s responsible for adapting some of the most successful international television shows for the U.S. market during his tenure at Fox – and turning American Idol into a TV juggernaut.  Now in his role as President of Unscripted and Alternative Television at Warner Bros., Mike Darnell is hoping to strike gold again when The World’s Best premieres on CBS this weekend after the Super Bowl.

Hosted by James Corden and featuring an American judging panel consisting of Drew Barrymore, RuPaul Charles and Faith Hill (along with an additional global panel of celebrities and entertainment experts from 50 other countries perched upstage), World’s is a talent competition Darnell ensures is like nothing anyone has seen before.  He should know, as this time he built from the ground up.  “There’s been like 50 or 60 singing shows and the only really successful one to come along and hurt American Idol at the right moment was The Voice,” he explained in a recent exclusive interview with MediaVillage.  “What they smartly did was take a singing show and add a game show element.  So I thought, in the variety space, what is our game show element?

“I first thought global, as technically America’s Got Talent was [just] America, although they now have a global feel,” he continued.  “Then [I wondered] how can we change the judging system so it feels completely new and different?  We ended with something super-dramatic and with every score there’s tension that you just don’t get from a ‘yes.’  The game-show element is this big wall of lights.  The original concept was about how do we give it a twist and spin that feels like a game show meets talent show?” 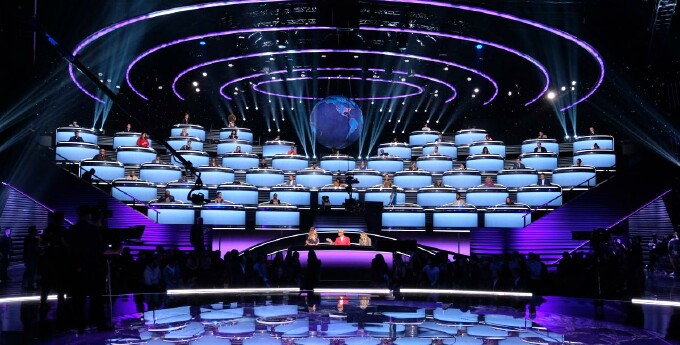 Like AGT, contestants of all varieties perform for the judges.  The U.S. panel of three gives them scores, but in order to advance a combined global score of 75 is required.  And while the U.S. judges may be enamored by a performance, whether it translates globally could be another story.  Asked what the criteria were for selecting the global judges, Darnell replied, “It was either having expertise in something -- so if we have dancers, we have choreographers judging -- or some kind of superior judging talent.

“Some are judges from others television shows around the world," he continued.  "I wanted to make sure they could be verbal, because to be really frank we are paying them a lot.  Financially, the three U.S. judges [cost] enough.  There was a moment maybe 10 months ago when designing this, when we thought maybe they would just be scoring, but their personalities were evident and ended up being way beyond my expectations.”

Darnell also admitted to hitting hosting gold when Corden came aboard.  “James elevates the show,” he raved.  “He helped make the [global] wall judges [shine] and it ended up feeling completely new and different.  It feels like what The Voice felt like at the start.

“The Masked Singer will probably do well around the world, but the places to mine have changed,” he added.  “It was England, then Holland, then Israel, and now it’s Asia, so of course we looked everywhere.  I’m not a buyer, I’m a seller.  In my time at Fox I created Joe Millionaire, Temptation Island and The Simple Life. You’re welcome.  It’s just a [matter] of taking a lane that no one else has taken.”

In addition to The World’s Best he is already hard at work on his next big thing.  “I have Mental Samurai (hosted by Rob Lowe and premiering on Fox on March 5), which I call an obstacle course for the mind.  We’re not doing much with romance, as [Warner Bros.] has The Bachelor and [there are] like eight of those, although there are some competitors coming with Love Island on CBS and Fox bringing back Paradise Hotel, which I love, and hate that I’m not doing.  I don’t own it.  I was a buyer then.”