NPR, "60 Minutes" and Sheila Nevins to Be Honored at Mirror Awards 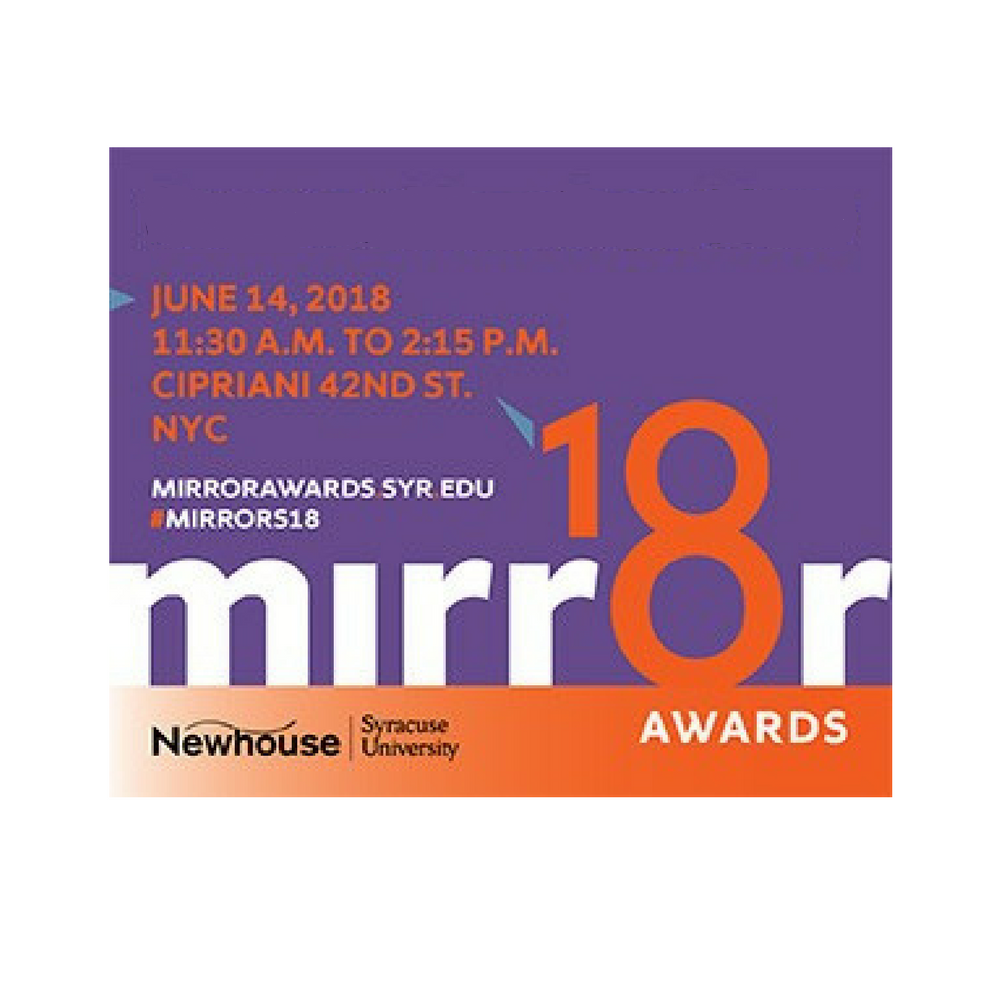 Sheila Nevins, executive producer and former president of HBO Documentary Films and Family for Home Box Office will be honored with the Fred Dressler Leadership Award.  NPR will be recognized with the i-3 award for impact, innovation and influence.  60 Minutes will receive special recognition for 50 years of excellence in broadcast journalism.

Juried journalism awards will be presented in six categories.  The finalists, selected by a group of journalists and journalism educators, are:

The Mirror Awards are the most important awards for recognizing excellence in media industry reporting.  Established by the Newhouse School in 2006, the awards honor the reporters, editors and teams of writers who hold a mirror to their own industry for the public's benefit.