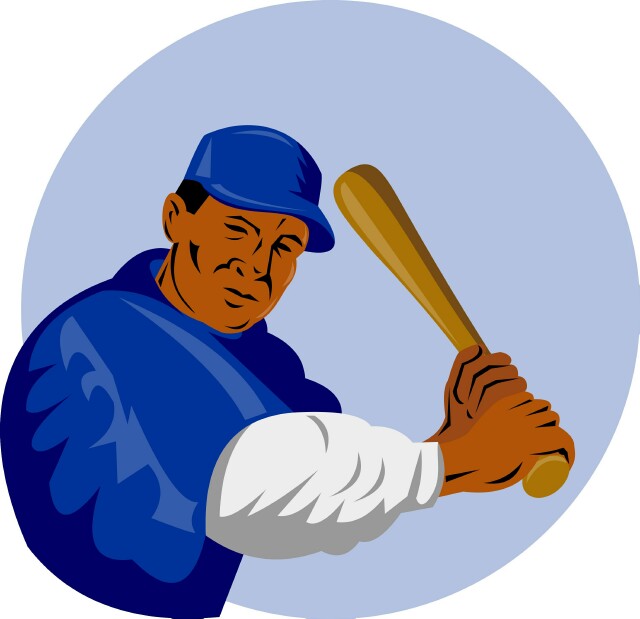 Boosting its distribution base through a free preview, MLB Network will also see its advertising roster expand during the postseason.  Working with affiliates on the free preview, or “freeview,” MLB Network has elevated its subscriber base from some 62 million to north of 90 million as the service connects with coverage on a pair of American League Division Series contests:  The opener between Houston and Boston today at 4 p.m. ET and the second game of the Cleveland-New York Yankees series Friday at 5 p.m. ET.  The freeview finds distributors including Comcast (Xfinity), Cox, Dish, Altice USA (Optimum), RCN, Verizon FiOS and AT&T’s U-verse and DirecTV opening up their networks to a wider swatch of their customers.

Extending from October 4-11, the “freeview” not only covers the playoff game pair, but part of MLB’s Network’s extensive postseason coverage that will stretch to 175 live hours over its course.

MLB Network President Rob McGlarry said the schedule marks the first time in the six years since the channel has aired two Division Series that it will televise a Game 1, as well as offering back-to-back postseason ballgames.  The scheduling continuity, attendant promotional opportunities and quality of the matchups -- two of baseball’s iconic franchises with the Yankees and Red Sox, the Indians looking to end the sport’s now longest World Series drought dating back to 1948 and the Astros seeking a first-ever title -- should produce large audiences.

McGlarry said the affiliate initiative puts the network in front of more fans that can lead to increased viewership and potential subscription acquisition, while the Division Series games serve as tent poles to driving fourth-quarter ad sales.

In the past, the league, digital arm MLB Advanced Media and MLB Network all pursued their own deals with advertisers.  But those efforts became more streamlined when Rob Manfred became commissioner in January 2015

“We’ve been able to go to market with a unified voice and that presents clients with more opportunities across different platforms,” said McGlarry.

That has culminated with MLB securing presenting sponsors for each playoff round for the first time.

“Baseball had a strong postseason last year and has done a good job attracting sponsors,” McGlarry noted, referring to the Chicago Cubs’ saga that climaxed with 40 million watchers for its Game 7 win over Cleveland, bringing the franchise its first World Series title since 1908 and joy to its long-suffering fan base.

Both of MLBN’s ALDS games are presented by Geico.  The network’s overall coverage will incorporate ads from the various presenting sponsors for the playoff rounds -- Korean conglomerate Doosan with the ALDS; T-Mobile for National League Division Series; Camping World for both league championship series, and virtual distributor YouTube TV for the World Series.

Looking to keep viewers engaged while enhancing value for advertisers, McGlarry said MLB Network, as has been the case with its originally produced Showcase Games throughout the regular season, will stay on the field during pitching changes in its two ALDS telecasts.

The “two-box” approach not only shows the hurler taking his warm-up tosses, but an adjoining commercial, he explained.  A countdown graphic also lets viewers know when the game telecast will resume.

The network will also use split-screen on select visits to the mound, when pitching coach, manager or players offer instruction and encouragement to the hurler.  It has integrated shorter spots, 15-second commercials, in these settings.

As the league’s in-house service, McGlarry said MLB Network can serve as “a platform for experimentation,” adding that there could be broader deployment of the mound-visit play across baseball telecasts going forward.  Although he likes the storylines for the ALDS games, McGlarry knows that the telecasts with their afternoon start times will be hard-pressed to approach the network record of 4.6 million viewers set with Game 2 of last year’s NLDS, which occurred on a Saturday night and featured the Cubs in the midst of their historic run battling the San Francisco Giants at Wrigley Field.

Bolstered by its coverage of the World Baseball Classic that crested with the U.S. defeating Puerto Rico championship before 2.3 million viewers, its second-largest audience to date, MLB Network’s total-day audience grew 6% through the first three quarters of this year, even as its game telecasts were essentially flat for the 2017 campaign.  “We’re pleased with ratings uptick in total day, given what’s happening with cable TV viewership overall,” McGlarry said.

Old Dominion, which in April signed a sponsorship deal making it the official freight carrier of MLB, has been an MLB Network advertiser this year, but McGlarry said the company “stepped up” its presence with the regular season’s denouement.  Old Dominion sponsored the service’s “Pennant Chase” programming, highlighted by 43 game telecasts during September.  Moreover, Chevrolet drove a presenting sponsorship deal for the MLB Network Showcase games.

Like any good club, MLB Network could augment its sponsor roster over the offseason.

“We’ve had a lot of positive response about next year,” McGlarry said.