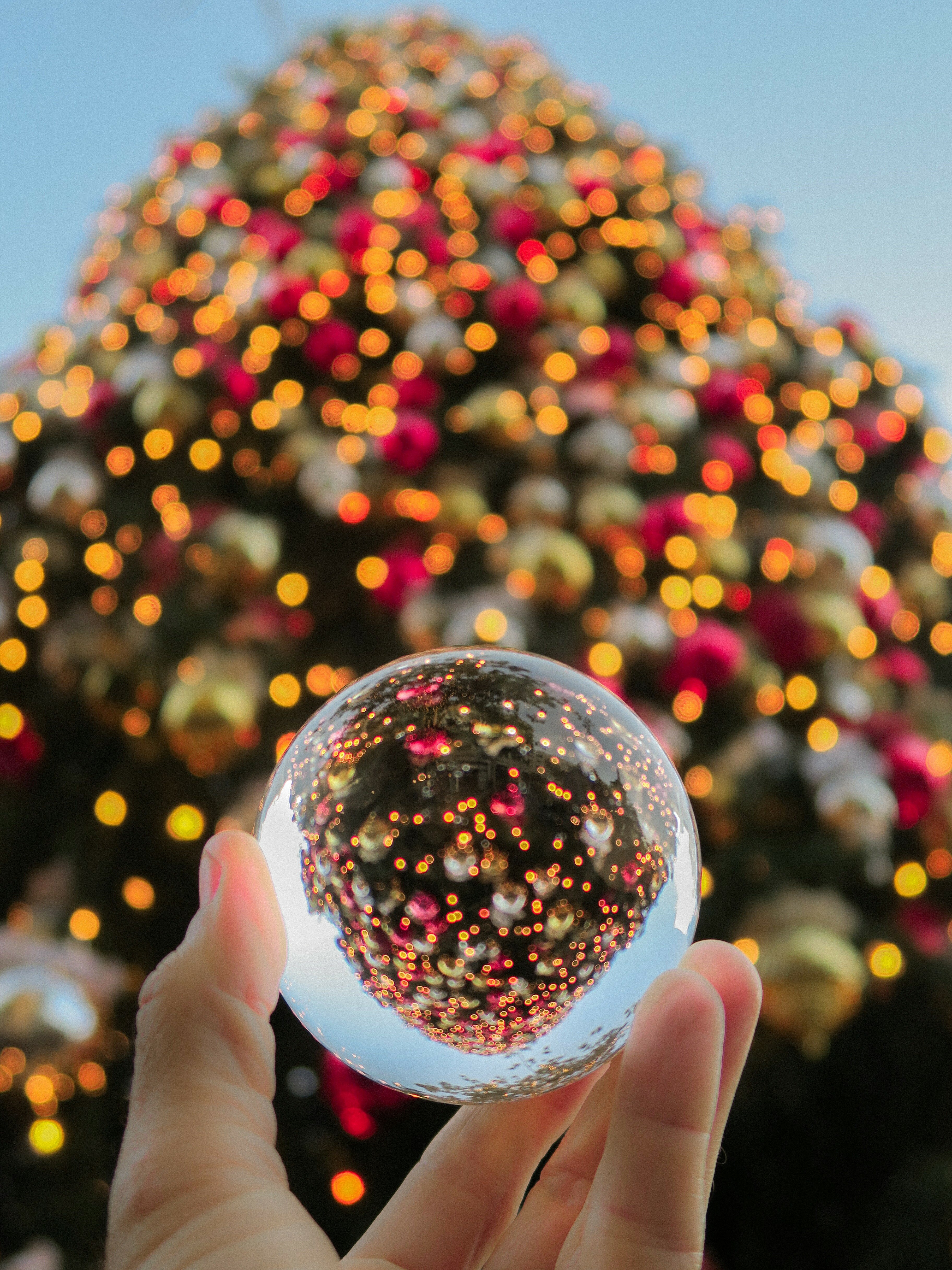 There’s a simple goal driving activity at non-profit employment outreach Creative Spirit: Dramatically raise the employment of people with intellectual, developmental and learning disabilities among companies in a variety of industries -- advertising and entertainment media included.

“The goal is to take the profoundly unemployed people with disabilities … and find them a fair-wage position,” said Laurel Rossi, the organization’s co-founder and chief executive officer. So far, the talent pipeline Rossi and her colleagues have nurtured over the last four years has placed a variety of people with intellectual disabilities of different kinds into Omnicom and other ad agencies, Voya Financial, Cisco, Verizon and other technology companies. Discovery Inc. and Sony Pictures are two of the first media organizations to join in and hire.

More than 350 people attended Creative Spirit’s first-ever virtual gala earlier this month, originating from New York. Having raised thousands of dollars from a number of gala activities, including a live auction with such experiences as a meal prepared by a Top Chef finalist up for bids ($3,000 was the top bid in this case), Creative Spirit anticipates expanding both the number of participating companies hiring people and the level of outreach they can execute to keep the people who are hired productive and empowered. 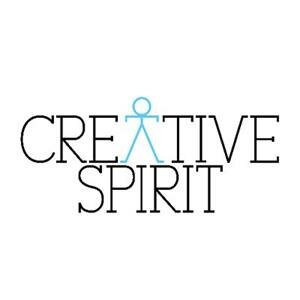 The idea for Creative Spirit came from a conversation Rossi had in 2015 with an overseas ad agency executive who had hired someone with Down syndrome. “He said it changed the culture of the company and changed everything about the way they were trying to work,” she recalled. After additional discussions involving Gina Grillo, president and chief executive officer of Advertising Club of New York, and other agency representatives, Creative Spirit went public as an organization during Advertising Week NY 2017.

Candidates for employment at participating companies come from three sources: industry and social media referrals, colleges and universities across the country, and suggestions from the candidates themselves and their parents or caregivers. Once a candidate connects with Creative Spirit through the venture’s web site, a talent director makes contact and attempts to match that person up with compatible job openings.

“We will create accommodations in those job descriptions that suggest how that candidate will be successful over the long run,” Rossi explained. Typical accommodations include office and building accessibility, work breaks, and coaching on a recurring basis for both the candidate and company officials.

“The coach or coaches stay with a candidate for life,” Rossi added. “That’s free of charge and made possible by grants we receive.”

Right now, based on an investigation Creative Spirit conducted last year, less than 12 percent of companies nationwide hire people with developmental, learning or intellectual disabilities, Rossi estimated. In her view, a trio of factors are behind this environment. “One is a lack of awareness of where to find candidates,” she said. “Two, all these organizations have been tasked with segmentation of hiring talent, but they don’t have any more resources. No more support, no more money to get their jobs done. Third, if your company is faced with hiring an individual with a disability versus someone who is more typical, the belief is [the typical] person is far more capable. We’re working hard to bust that.”

At the same time, it’s equally important to Creative Spirit that when disabled workers find jobs, they also find the same salary non-disabled workers in that department receive. That’s some of the impetus behind in-office coaching of both employee and employer.

Increasing job opportunities at entertainment media will be one of the challenges Creative Spirit will tackle over the next year. A representation program involving officials from TV, music and sports is coming together, with a number of corporate roundtable sessions planned for August. “If we can cover the gamut with a partner in each of these areas, we’ll be in great shape,” Rossi believes.

Those initiatives will coincide with NBC‘s premiere of Together We Are Able, a one-hour special on Creative Spirit and other efforts to mainstream disabled citizenry, timed with coverage of the Summer Paralympics from Tokyo, Japan. The Able Channel, a programming service launching in the second half of 2021 via smart TV sets and devices. Swimmer Mallory Weggemann will host Together We Are Able, which is scheduled to run August 22.