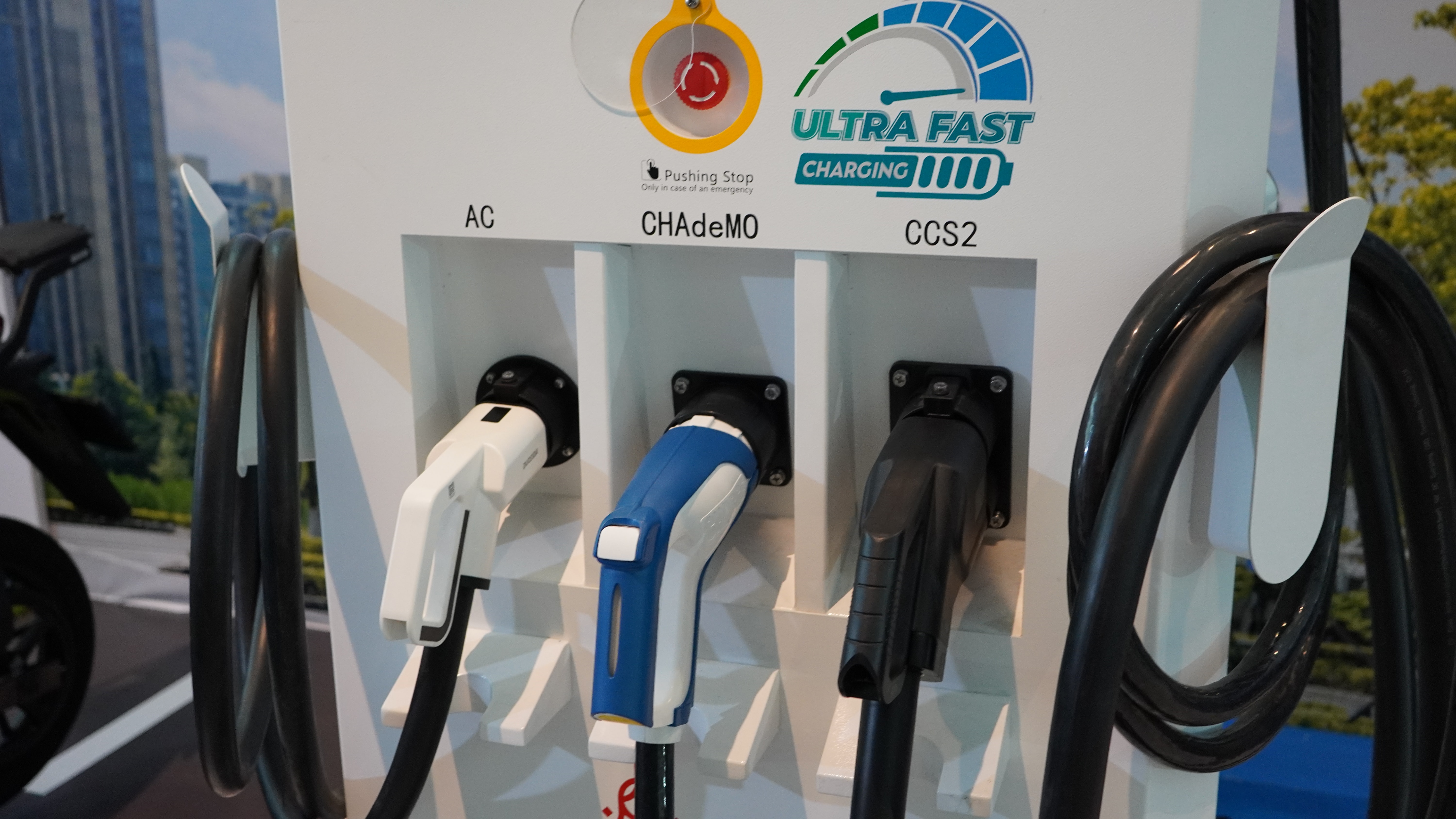 As climate change becomes increasingly real and fuel prices rise, owning electric vehicles (EVs) becomes a more attractive option. But some consumers are not convinced they should buy one, pointing to issues like the availability of charging stations and possible problems getting replacement parts due to supply-chain issues. Those are perceptions that the agency Mower has sought to change with a marketing campaign that educates consumers about all of the advantages of driving an EV -- and it has garnered stellar results.

Mower partnered with the Northeast utility company National Grid and created messaging that relates to how the conditions for EVs are shifting. "The reason that it makes sense to market EVs to consumers now is because these are all temporary problems that have solutions," said Mower President and Chief Operating Officer Stephanie Crockett. She also noted that it takes time to change consumer perceptions, so it's important to beat the drum now, before some consumers are ready to purchase EVs.

Car manufacturers clearly see a brighter future for EVs up ahead. Honda has said that it's aiming for all of its sales to be zero-emissions EVs by 2040, with a ramp-up goal of 40% of sales by 2030 and 80% by 2035. General Motors is partnering with Honda to develop and build both batteries and EVs. And GM expects its entire lineup to be electric powered by 2035. Ford expects half of its global sales to be EVs by 2030.

What's more, infrastructure is changing. Crockett noted that regulators are pressing utility companies to install charging stations and to also motivate commercial customers -- such as hotels, office parks and parking garages -- to install them as well.

"The largest amount of charging station infrastructure is in development because utilities are at the helm, and they are being pushed to incentivize their customers," said Crockett.

The Biden Administration is providing an extra push. On June 9, it announced new steps to meet its goal of building out "the first-ever national network of 500,000 electric vehicle chargers along America's highways and in communities" by 2030, according to a statement put out by the White House.

As part of those steps, the Departments of Transportation and Energy proposed new standards to make charging EVs "convenient, reliable and affordable for all Americans, including while driving long distances." Utility companies are expected to play an important role in building out that network.

That will address a key consumer anxiety. "The No. 1 reason people don't buy an electric vehicle is range anxiety -- the fear that they won't be able to get from point A to point B before they run out of charge," Crockett said.

Still, in many urban and suburban corridors there are plenty of places where consumers can charge their vehicles. To show the options that exist, Mower and National Grid packed up a Nissan Leaf EV. Their team headed out on a 364-mile road trip across upstate New York, hitting several communities -- including Buffalo, Rochester, Seneca Lake, Montour Falls, Letchworth, Arcade and Sunset Bay -- charging up at stops along the way. Along the way, a drone shot video and photos of the beautiful places the team visited.

Mower created a campaign about the trip that used the tagline "plug and play" that ran across a lot of channels, including social media, programmatic banner ads, email and direct mail, Crockett explained. "We were able to buy efficiently through social media and to do some specific targeting while leveraging different platforms, like Twitter, Facebook and Instagram," she said. "We used a lot of video to tell the story and showcase the fun of driving an EV."

The campaign, which launched in 2019, increased web sessions by 275% and Mower's research determined that car buyers in upstate New York acquired 428 more electric vehicles than buyers in similar markets. The social-media campaign garnered more than three million impressions in five months, with cost per click coming in at one-fifth of the industry benchmark.

Mower has continued to update the campaign to keep it fresh, especially after the two intervening years of pandemic in which a nation of homebound people became eager to get out of their houses and travel.

"We are always telling a new chapter of the story and continuing to promote the benefits of driving an EV," Crockett said. "Plus, the incentives change. We continue to look at areas where we can leverage new channels, such as Snapchat. And we're always looking at how we can freshen the activation mix."

While consumers may be reluctant to part with their trusted gas-powered vehicles, EVs are inevitably the future. Many consumers are eager to do their part toward protecting the environment. And with the cost of fuel rising ever higher, people are seeking transportation alternatives.

"People don't want to rely on fossil fuels anymore," Crockett asserted. "The easiest solution for that is electrification."

Even though there are some obstacles in the path, educating consumers will help smooth the way. "Consumers need some time to get educated," Crockett concluded. "In the meantime, we're going to continue to work to change people's perceptions of electric vehicles and to overcome the barriers and challenges."