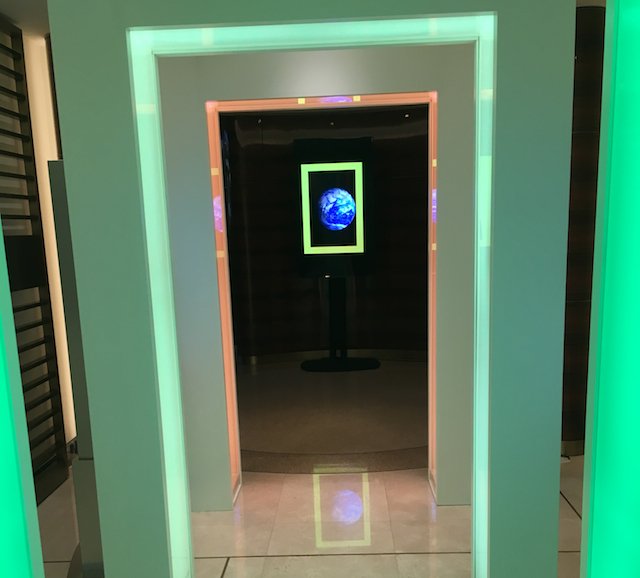 Beverly Hills, CA -- National Geographic once again handily dominated the first 24 hours of the Summer 2017 Television Critics Association tour with presentations and events that make it a front-runner at this twice-yearly gathering of hundreds of television critics, reporters and bloggers.  Coming off a record 17 Emmy nominations earlier this month (15 for Nat Geo, including 10 for its first scripted series Genius, and two for Nat Geo WILD), the company was in a celebratory mood, and it showed.  In fact, when addressing TCA attendees National Geographic Global Networks CEO Courteney Monroe noted that the 15 nominations for National Geographic place it among the ten most-nominated networks this year, second only among basic cable networks to sibling network FX.

As it usually does, Nat Geo sponsored the opening night reception and tied the party to an upcoming program of note.  (That's the entrance to the party at Jean-Georges Beverly Hills at the Waldorf Astoria up top.)  That program last year was the first season of Mars.  This time it was The Long Road Home, an eight-episode scripted series based on the New York Times best-selling book by ABC News Chief Global Affairs correspondent Martha Raddatz about the ambush of the 1st Cavalry Division from Fort Hood in Sadr City, Baghdad in April 2004.  In a manner reminiscent of Stephen Bochco’s 2005 FX series Over There, the action cuts back and forth between the escalating hell in Iraq and the worried loved ones of those under attack who are waiting for word back home in Texas.  Nat Geo screened the harrowing (and outstanding) first hour Monday night, then brought in much of the cast (including Michael Kelly of House of Cards and Sarah Wayne Callies of The Walking Dead) to meet the press at the party.

On Tuesday Nat Geo WILD sponsored a lunch themed to its annual SharkFest, billed by the network as the "No. 2 Week of Sharks on TV" (see image below).  Controversial Olympic gold medalist Ryan Lochte, who is featured in this year’s SharkFest programming, attended the lunch to do interviews.  That was followed by press conferences for The Long Road Home; the documentary series The Story of Us with Morgan Freeman (a follow-up of sorts to his 2016 documentary series The Story of God); the upcoming scripted limited series The State, about four British men and women who join ISIS; Chain of Command, an eight-part documentary series about people on the front lines of the war against violent extremism, and the Nat Geo WILD initiative Saving Big Cats, including a diverse selection of programming that will run this fall during the network’s eighth annual Big Cat Week. 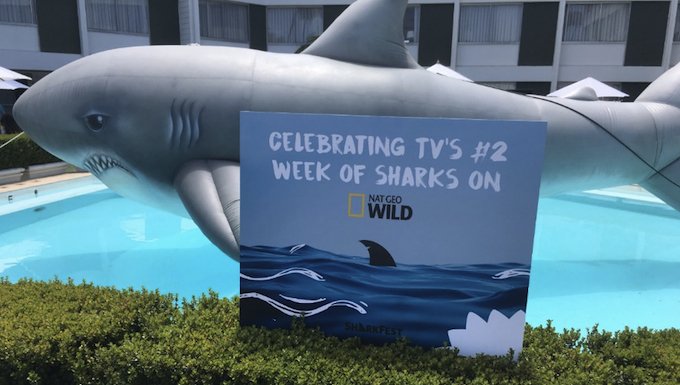 The first day of TCA also included multiple presentations by Epix, including one for its upcoming comedy/drama series inspired by the Elmore Leonard novel Get Shorty, starring Chris O’Dowd and Ray Romano.  Like Nat Geo’s The Long Road Home, it was clear that Get Shorty will be one of the better new scripted series presented at this TCA.  So will the thriller Mr. Mercedes, adapted from the Stephen King story of that name, which will debut in August on Audience Network.  The series received one of the grandest TCA send-offs in recent memory, with a cocktail reception at the Waldorf Astoria, a screening of the first episode and a full-blown party in the new Wilshire Gardens at the Beverly Hilton, home of the annual Summer TCA tour. 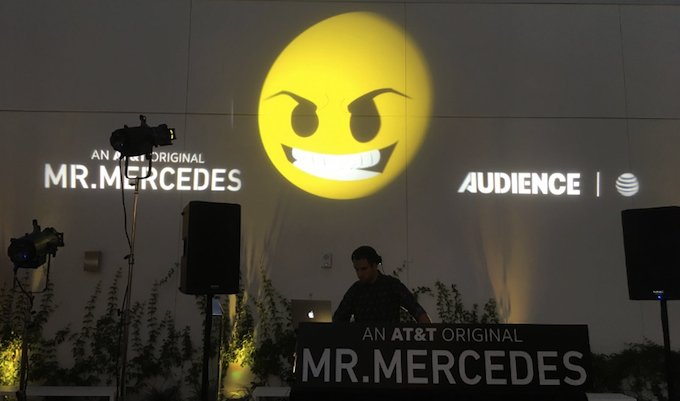 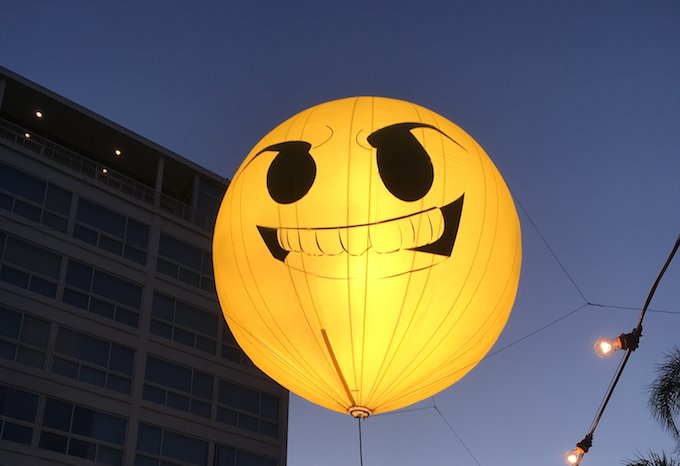 The opinions and points of view expressed in this content are exclusively the views of the author and/or subjects(s) and do not necessarily represent the views of MediaVillage.com/MyersBizNet, Inc. management or associated writers.