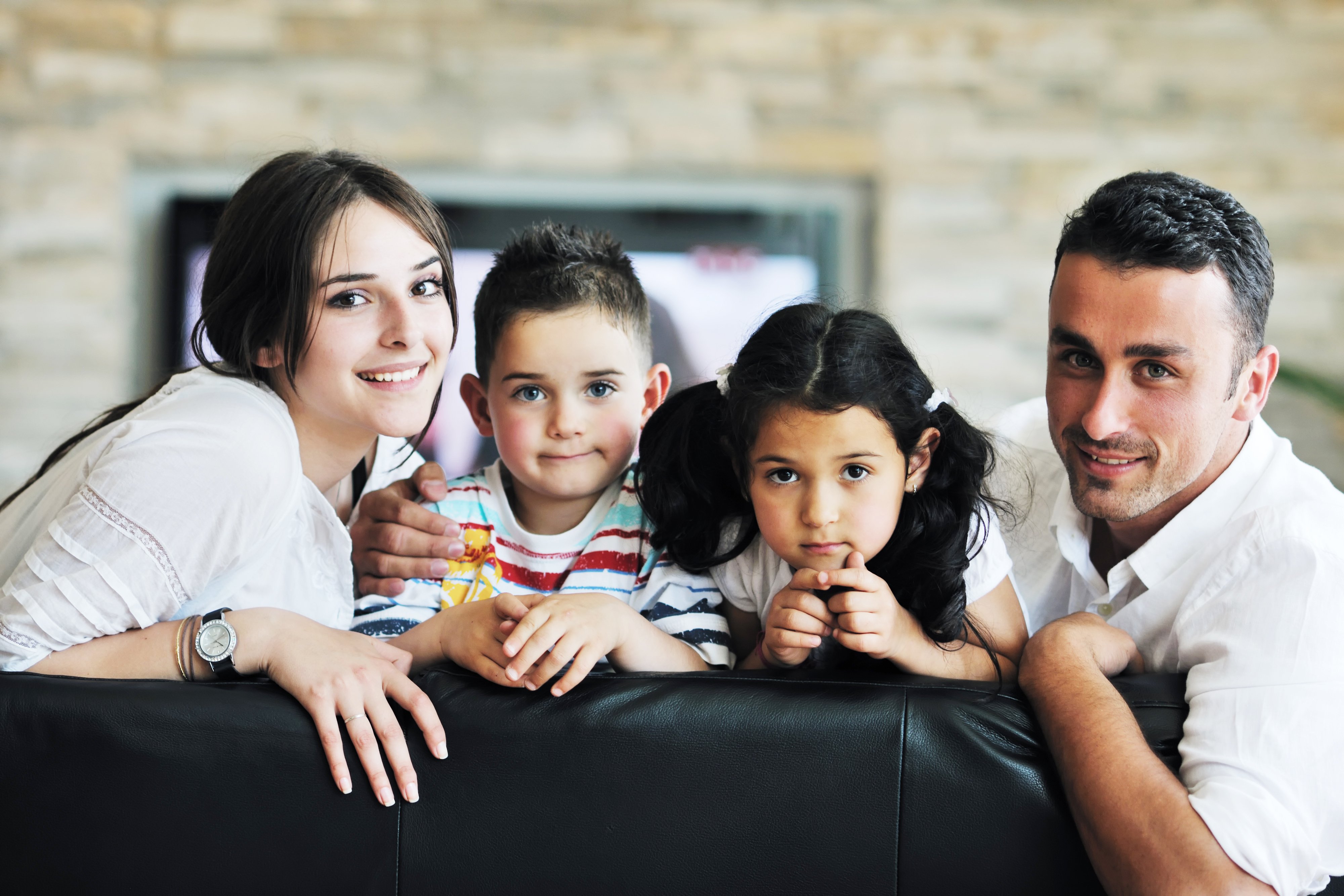 As the post-recession sales expansion opportunities for the general market begin to slow down advertisers are looking to Hispanics as a critical growth audience across a multitude of product categories.  And the reasons are obvious.  Without Hispanic purchasing power fueling key categories, whole industries would be devastated by the loss of billions in revenue.  While there is broad agreement that Hispanics are critical to the bottom line, there is less agreement on what goes into a media plan to build reach effectively among today’s diverse Hispanic community.

For decades multicultural advertisers relied upon Spanish Language broadcasters like Univision as a one-stop-shop to reach the Hispanic market.  Check that box and you’re covered, right?  Maybe that was true a generation ago, but not today.  Today, buying Univision and other Spanish language broadcasters will limit reach significantly among large and influential segments of the Hispanic market.

Today’s Hispanics are not a monolithic consumer target. There is a core segment of the Hispanic population that is Spanish speaking that represents 55% of US Hispanics, but the remaining 45% of Hispanics are acculturated.  This segment is already second or third generation. They speak English at home and have household incomes over $50K and spend virtually no time with traditional Spanish language broadcasters. They are very different than their non-acculturated counterparts and they consume media differently.

These two parts of the Hispanic spectrum have two things in common:

Join NCC Media on June 2 for Targeting Hispanic Consumers in 2016 to explore how you can build a better media plan to precisely reach acculturated and non-acculturated segments of the Hispanic population using local cable and digital media. Register here.