News Journalists and the Pretense of Partisan Neutrality 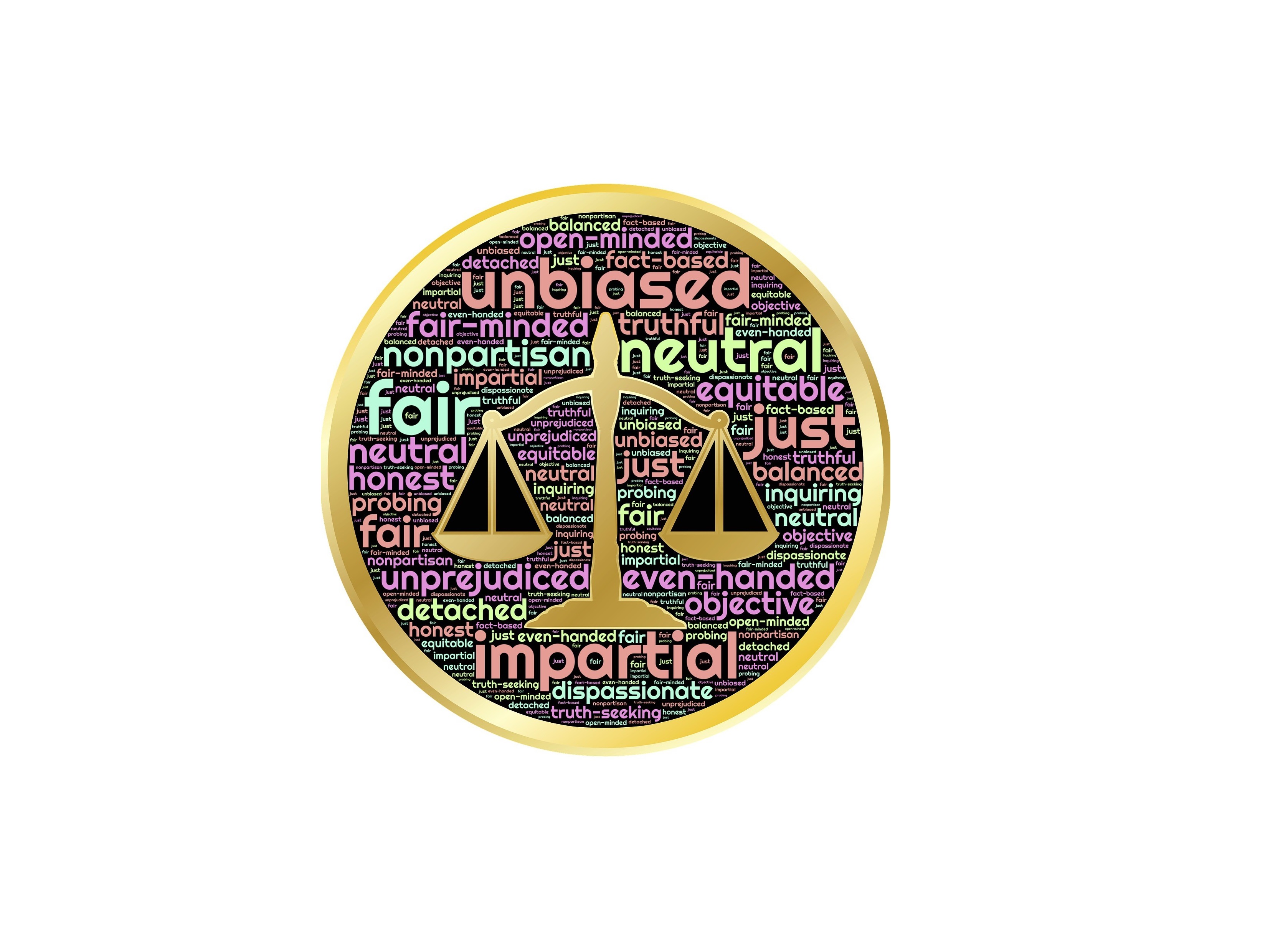 During his 2016 presidential campaign, then-candidate Donald Trump joined George Stephanopoulos for an interview on ABC's Good Morning America. During the course of their May 13th conversation, in which Stephanopoulos was quizzing Mr. Trump about his tax returns, the conversation turned to his opponent, former Secretary of State Hillary Clinton and questions about her use of a private e-mail server while at the State Department. In reply to Stephanopoulos's comments about Secretary Clinton's e-mails. Mr. Trump chided, "I know she's a good friend of yours. And I know you worked for them, and you didn't reveal it."

Three years later in June of 2019, with Mr. Trump having become President Trump, Stephanopoulos accompanied him on a trip to Iowa. During an on-camera conversation in the presidential state car, "the Beast," the discussion once again turned to Secretary Clinton, and President Trump alluded once more to Stephanopoulos' previous employment with President Bill Clinton. (Stephanopoulos served as both the White House Communications Director and Senior Advisor to the President during the Clinton administration.) Discussing Robert Mueller's Special Counsel investigation, President Trump disagreed with Stephanopoulos' claims. "There was no crime," he said. "The crime was committed by the Democrats. It was committed by your friend Hillary Clinton." (emphasis added)

Despite their occasional clashes, President Trump and Stephanopoulos have appeared to get along reasonably well, sharing at least a degree of rapport and familiarity with one another. President Trump -- among other interviews, in addition to those mentioned above -- notably joined Stephanopoulos in September of this year at the ABC News town hall in Philadelphia.

With that said, President Trump raises an interesting question: Is it reasonable to expect journalists who have previously worked with an opposing candidate (or, for that matter, the other political party) to be able to be largely objective in their reporting, particularly when covering those on the other side of the aisle? (This is a concern that has also been raised by NBC's Chuck Todd, who briefly worked for Iowa Senator Tom Harkin.)

First of all, as I have discussed before, the relationship between the press and the political figures journalists cover can be rather close at times. Relationships form, politicians choose to break stories with trusted journalists, and, as a result, an incentive exists for said trusted journalists consistently to portray these office-holders in a good light. And then, there are just the personal relationships forged by running in similar circles, bumping elbows in Washington. This is nothing new; for example Ned McLean, the then-publisher of The Washington Post, was known for his close personal relationship with President Warren G. Harding. They were friends, their wives socialized together and McLean attempted to cover up the Teapot Dome scandal, the incident that would come to define the Harding presidency.

However, even with this qualifier in mind, it does seem to be a bridge too far in those instances where prominent journalists -- or journalists at any rank -- actually worked alongside the politicians they may one day be tasked with covering. In the case of Stephanopoulos, he did, for instance, conduct a long-form interview with Mrs. Clinton during her 2008 presidential campaign, disclosing at the outset, "For any who don't know, I worked for President [Bill] Clinton, from 1991 to 1996." Even with conspicuous disclosures, I know the difficulty in interviewing political figures with whom one has once worked closely. One seeks to avoid being biased in his or her favor, while simultaneously striving not to compensate so much in the other direction that he becomes more critical than necessary. There is still, though, the reality that even if the journalist conducts himself perfectly, he still might be dogged by allegations of preferential treatment.

Regardless, a great many of the most prominent on-air journalists of late were once political staffers, whether this be Tim Russert (who served as chief of staff to Senator Daniel Patrick Moynihan) or Nicolle Wallace (who served as White House communications director under President George W. Bush). Their close past knowledge of the inside of politics might inform their reporting, and for that reason they might have an advantage as journalists. However, the argument to make here is similar to the one I put forward on election day 2019 when I implored journalists to rediscover the lapsing journalistic tradition of abstaining from voting. Casting a ballot is a very tangible, physical sign of preference. One-time employment is even more so, particularly since it presupposes the sort of past loyalty and allegiance that tends to characterize healthy working relationships.

If the news media would indeed like to pursue the objective of existing as distinct from both partisan politics and the sort of milieu that tends to characterize the political world of both parties, it might want to rediscover additional buffers between journalists and the politicians they cover. Otherwise, one would not be wildly off the mark to assert that the ruse is finally up: There is almost no daylight between government and those who pat themselves on the back claiming to be "holding the powerful accountable."

As a final aside, it is worth briefly noting that this concern does not apply really to those who are expressly columnists, opinion contributors, and the like. Few would have reason to object to, say, Karl Rove's presence on Fox News as a contributor based on his previous work with President George W. Bush or, for that matter, George F. Will's erstwhile employment with Colorado Senator Gordon Allott. (And besides, there are mitigating considerations, such as length of time elapsed and the extent of the employment.) The above discussion is more limited to those who style themselves as impartial tellers of truth. Although I will refrain from speculating about the internal mental states of any particular journalist, one does tend to know intuitively that the greatest trick the partisan ever developed was to pretend to be neutral.